2. J.K.Rowling invented the names of the hogwarts houses on the back of a barf bag

4. The dementors are based on her struggles with depression

5. J.K.Rowling created quidditch after her fight with her boyfriend

6. Arthur Wealsy was supposed to die

7. Peeves isn't in the movies even though it was filmed and cast

8. Dolores Umbridge was imprisoned in Azkaban

10. In the order of the pheonix there are 13 people sitting at the table and Sirius was the first to stand up. A couple of days later he was dead😶 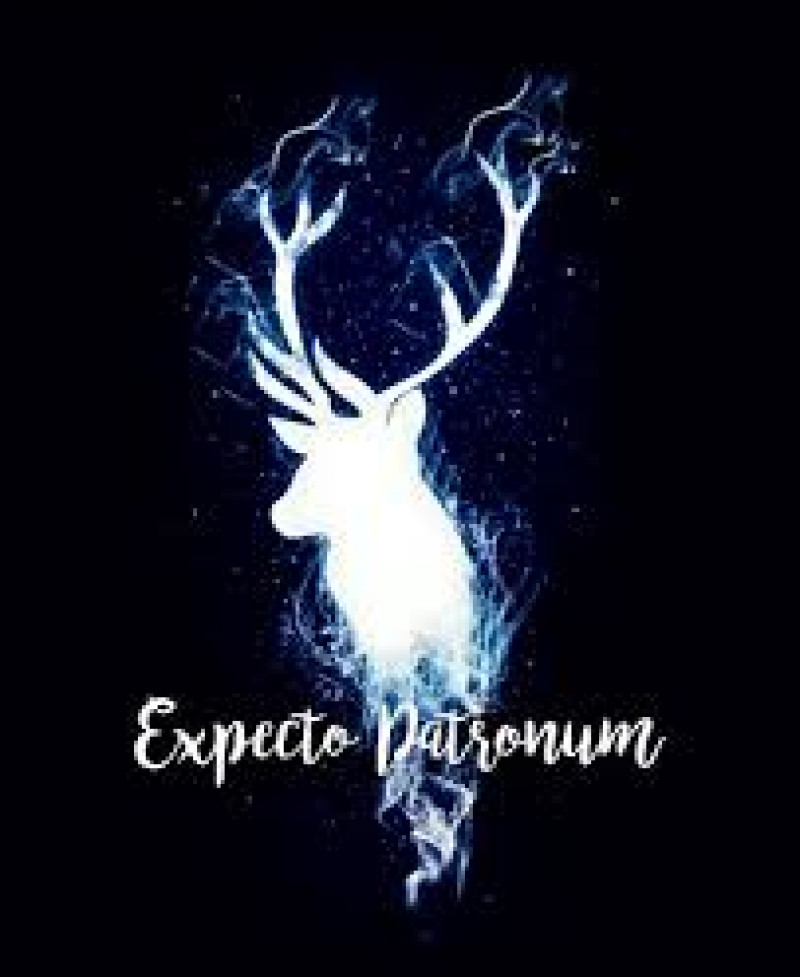 I LOVE Harry Potter! I love reading and writing stories. Some of my favorite book/ book series include: Keeper of the Lost Cities, Her perilous mansion, Harry Potter 💖💝💘 and Nevermoor. I am a Christian and I live in Wagga. No more Info!!!

View profile
I knew the a couple of them, including the first, but the rest I didn't. This is really cool, thanks.