As I woke up, I thought about the day ahead of me. There were many things I was excited about. I went ahead and got ready, making sure I put my contacts in right, or I would be constantly blinking as if my eyes were a broken flashlight. Unlike other days, I was ready early, allowing me to relax on my bed a little before my sister yelled at me thinking I was still asleep. Getting up early reminded me of elementary school when I had field trips. I would wake up in excitement seeing the lunchable packed in my Hello Kitty lunch bag. Soon enough, it was time to go, and my relaxed state had to come to an end. It was a sunny morning, making my eyes squint in joy. Maybe it was the sun, or maybe it was the calming music playing through my headphones. I arrived before class started, so I found myself on the second floor of the library, and out of breath from the flight of stairs. I took a slow walk to my advisory, wanting school to be over already, although it just started. My friend and I planned to go to a breakout room to do school work. I had brought my history notebook to work on a project, as well as my computer to work on another project. We didn't end up doing any work. We decided to blow up balloons that read congratulations for a “party” we had later that day. We took a trip to the engineering room for a straw because I didn't have one. It took us a while but we eventually found one. We went back to the breakout room and blew up the balloons. After we were done, we tried watching a movie on the tv screen, however, it didn't work because of the Wi-Fi. So my friend started playing a funny video, and that’s when I noticed my sister and her friends were in the room opposite of us, and were laughing. It was an awkward situation because we didn't know they were watching. After that we spent the rest of our morning on our phones. Soon enough, it was time for the kite festival on the courtyard and field. I didn’t make a kite because I knew it wouldn’t work, and many kites weren’t making it past 4 ft. However it was nice to lay out in the sun with art flying over our heads. It was really hot, but it was an event that was only going to happen once, so I made sure to enjoy it. Then it was time for lunch. My friends and I decided to eat inside to cool down a bit. Since we had a longer lunch than usual, it was very relaxing to talk to my friends. For about the last 15 minutes, I went to the “party” I previously talked about with some of my other friends. There were cupcakes and cake that one of my friends made, and they were so good. They were so sweet and citrusy at the same time. After lunch, we were supposed to work on our cornerstone project, but one of our group members was busy with something else and my other group member wasn’t feeling well so she left early. I decided to hang with two of my friends that were working on their cornerstone project. We talked about concerts and how maybe I should get a new phone for my birthday instead of dying my hair. As soon as it was time to leave, I started getting excited for my plans later that day. It was a hot day so I had taken my sweatshirt off and got into my sister's car. The drive home was loud and slightly stressful for whatever reason. As soon as I got home, I changed into a blue denim skirt and a cream shirt with lace detailing. I had to quickly get ready because my mom and sisters were rushing me. Then we were in my mom’s car and on our way to meet up with my cousin and her kids for dinner. We got there a little earlier than they did, so we waited outside. My sister was taking pictures of my other sister on the railing, as the wind was blowing on her hair. She looked like a puppy.. When they got here, the restaurant registered us and soon, we were seated outside. We went to Gabrielas, a TexMex restaurant. We ordered our drinks and food, and were surprised when the food arrived pretty quickly. The food was so good, and I’m glad I was able to watch the sunset as we talked and had fun. After we ate, we just hung out in that same outside area. We played jenga, the concentration game, and took pictures of the sun. Then we went to get dessert. My mom and I wanted froyo and a couple of others wanted boba and regular ice cream. There was horchata flavored froyo and it was so authentic tasting, it reminded me of my childhood. There was a live band outside so we decided to listen to them. Their music sounded so pretty, and charming. It was nice finishing our dessert while watching the sunset and hearing their lovely voices. Three senses harmonizing together perfectly. Unfortunately, it was time to say goodbye to my family. As I got home, I felt relaxed and was glad I got to hang out with the people that make me happy. I got ready for bed as I had another busy day ahead of me. 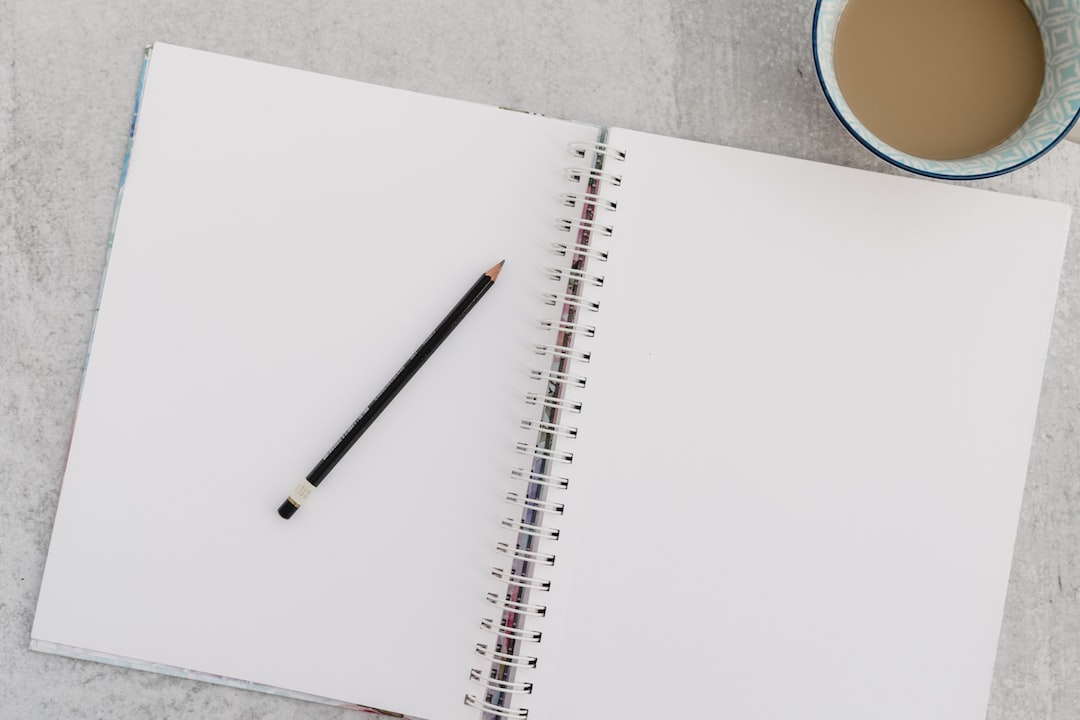