Jose, the most common name for a Mexican male, when I think of it, outside of myself I think of social anxiety or shyness, which is actually related to myself more than I now think, but I don’t specifically think of myself just what it is like to be shy, and how interesting it is to me that people can be so social . Just listening to Jose be pronounced, the J sounds like an H, and the e sounds like an ay. Which completely goes against the sounds of the english alphabet. If my name were weather, it would be sunny, like the molten hot lava, erupting continuous amounts of impeding hot lava. I think of dry deserted terrain. When the teacher hears my name I imagine they think of Mrs. Villegas’ kid, or the kid that is “super chill”, or the kid that is shy, and that doesn’t talk much.

The name originates from my abuelo, or grandfather, but its significance mostly relies on my father's brother, who also had the name Jose. He was older than my father, by nearly a decade. Before my dad had even finished highschool he had passed. My name maintains the essence of my father's brother.

It's significant to me because  When my parents call my name I typically think, “what did I do?” or “Do I have to walk the dog?” People have always referred to me as Jose, very few times have people shortened it or called me by my last name, I think this is because of how a two syllable word is my first name, but more significantly how my last name doesn’t have a very catchy or memorable cling to it, like Dailey Fuga or even Harthorn. There also aren’t two Jose’s in our grade so I wonder how that would change things.

The only ‘nickname’ I have is Joez or Joze. Which my mother refers to me as every once and a while, (I don’t think it sticks very well otherwise). If people were to call me something, I feel like the second syllable would be mentioned, which would be se or zae if that makes sense. It sounds swift, and short and I can’t think of any other name that it would represent.

Ironically, out of all the Mexican people I know or know of, I’ve only heard of one other person named Jose. If my name were an animal, I imagine it would be some sort of bear maybe a polar bear, one of my favorite animals, or maybe it would be an axolotl, since they are often considered “mexican walking fish”, but they also seem to me like their shy, and when I was a baby, people would always compare my eyes to being like the water with how blue they were.

My name means a lot to me, but more significantly, my dad's family. While I am carrying on a legacy, I’m also living in the honor of my dads guide, and in a way, mentor. 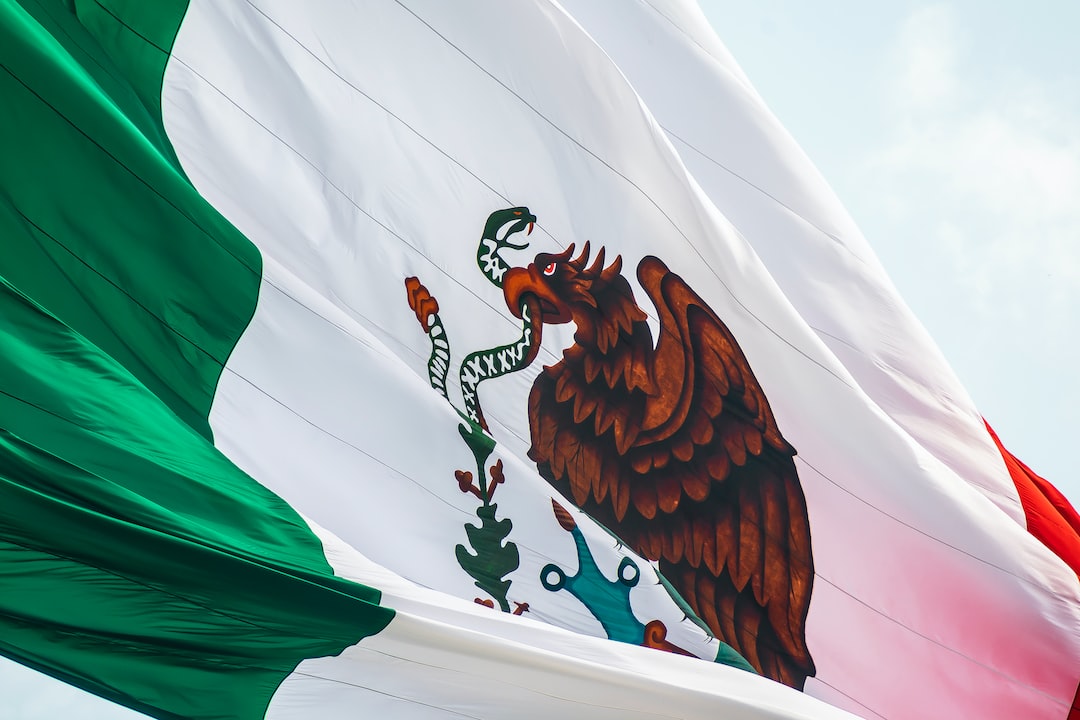 Being of Latino American decent, I figured it would be an interesting piece to write about the origins of my name, and what I think of when I hear it in different tones.