It's a couple of days after Himalia Moves to LA California to act in TV shows such as Fly so High and In a Photograph, but a problem arises when she doesn't see her script in the mail and she was supposed to receive it 2 days ago and it's LATE so Himalia starts to get really worried and after a few days go by and Himalia finally receives her script in the mail.

Himalia has been dying to meet her castmates since she received the script.

She will be working with Leyla, Simone, Rooney, Quinn, Birdie, and the 2 directors Ellie and Kylie. Himalia said to her castmates

“Hey my name is Himalia I'm excited to start the show” Leyla, Simone, Rooney, Quinn, Birdie, and the 2 directors Ellie and Kylie  replied, “Hey Himalia welcome to the cast nice to meet you”

The group starts to become really good friends and they will start shooting the tv series in the next few weeks until then they will start to get to know each other better. A couple of days later on a cold windy morning and it's finally the first day of filming  Himalias show  Fly So High. On the first day of shooting, Himalia gets a new co-star named Lilia and she doesn't know how she feels about it, but she decides that she will try and handle things on her own. In the second part of this episode Himalias friends Leyla, Simone, Rooney, Quinn, Birdie, and the 2 directors Ellie and Kylie throw her a surprise sweet 16 party.

Birdie says, “Hey everyone happy birthday Himalia here's a fun video we made you to show how much we all love you”

It's the next day and Himalia starts her other TV show called In A Photograph but a problem arises when she realizes that she might not be able to manage  2 TV shows so she has to decide which one she is more interested in. She finally decides that she will be doing the show “Fly So High”  and is very excited because she knows she will be with the friends she likes the most.

A few days later an interesting eruption happens at the studio as Himalias friends  Leyla, Simone, Birdie, Rooney, and Quinn start arriving. A fan starts to go haywire and Rooney and Leyla hear a loud sound coming from the fan. Soon after Birdie smells smoke and thinks it's coming from the fan and about 2 minutes later Quinn sees lots of sparks coming from the fan. When this happens Lilia starts trembling with fear at the thought that the fan might fall and Lilia  calls on Himalia for help and says, “Himalia I'm really scared can you come to stand by me”

Himalia tries to comfort her by telling her

“Lilia everything is ok, to be honest, I'm actually really scared too and I'm sure everyone else is too” Himalia also sings a song to her to try and calm her down this is also the start to  the song from season 2 intro

It's a brand new start

It's a new beginning

Open up my heart

To the sweetest feeling

You and I be so right

We were meant to be

You're my ride or die

Were so meant to be

And we'll fly so high

Himalia and Lilia start to become friends and they start getting to know each other better. Himalia realizes that Lilia isn't as bad as she seems. The next day Himalia and her friends come into the studio and are relieved to know that the fan was fixed and things are back to normal. They shouldn't have to deal with that again. They start running lines together Lilia and Himalia start laughing together and are happy that Himalia understands Lilia as a person, not just a person she works with. It's about a month later and it's down to the last day of filming “Fly So High” and they're all sad considering they will be leaving each other for a couple of months. Himalia and her friends decide to exchange numbers so that they can still talk every day despite the fact that they won't see each other for a while. A couple of months later Himalia and her friends are so excited to reunite for season 2 of “Fly So High” as they haven't seen each other in person in 2 months. They decide to write a script together. They also made a song together for the start of season 2. 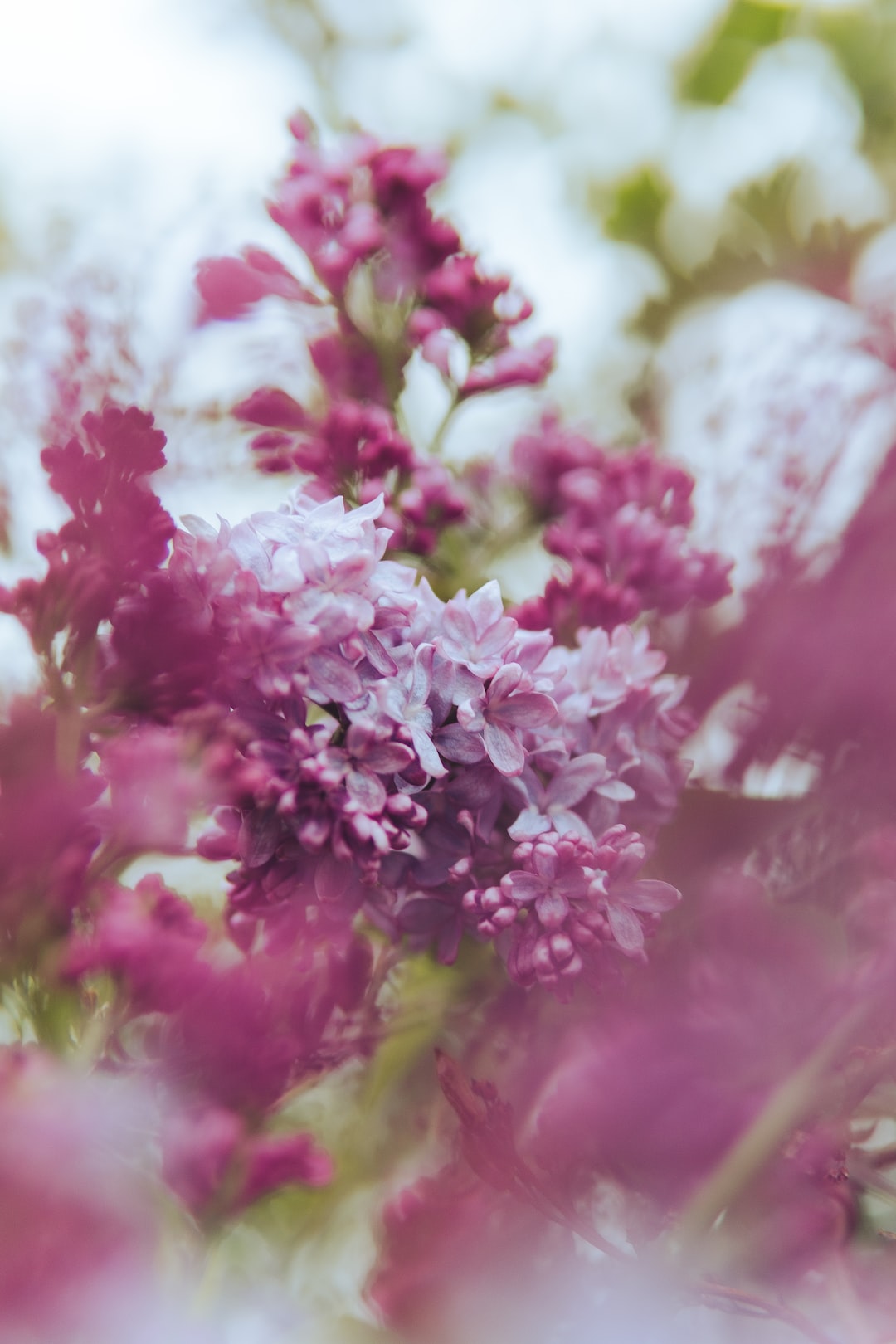 Photo by Jasper on Unsplash

This is my short story for English class