My interview with the American Political Officer to Pakistan, Mustafa Vahanvaty | Teen Ink

My interview with the American Political Officer to Pakistan, Mustafa Vahanvaty

Mustafa Vahanvaty is a Muslim American Diplomat who graduated from Dartmouth College. He was unsatisfied as a computer engineer in Silicon Valley and wanted the freedom to explore the world. He is currently assigned to the US Embassy in Karachi as the Political Officer. Before being assigned to Pakistan, Mr. Vahanvaty played an important role in promoting Arab-Israeli dialogue.

1. What was your first job with the Government of the United States?
I served as Vice Consul at the US Embassy in Abu Dhabi

2. Where all have you been assigned to prior to working at the US Consulate in Karachi?

3. Before coming to Karachi, you were assigned to the US Embassy in Abu Dhabi and had an important role in promoting Arab-Israeli Dialogue, Can you comment on the efforts you made?

The Abraham Accords were a game-changer in the region in terms of normalization of relations with Israel and select Arab countries. The UAE is a leader in the region and played a critical role in making it acceptable for Arab countries to follow. We hosted multiple delegations of high-level visitors who would come to discuss the parameters of the Accords on a very short timeline.

4. According to you what will be the impact of Covid-19 on Humanitarian work in Pakistan? Do you think there will be more forced conversions and underage marriages?

The impact of COVID will be far-reaching and economic considerations are a huge component of underage marriages and forced conversions. The government's actions to improve the economy in Pakistan will play a critical role in the social reforms underway in Pakistan.

5. Can you tell me something about your best-selling books?

The Oracle Forms Developers Companion was the most comprehensive guide to solving problems with Oracles flagship development tool ORACLE Forms.

6. If you were to advise the Biden Administration, What are 3 things you would want them to pay attention to in the international sphere?

7. What has been the highlight of your career?

Helping organizations and individuals who are dependent on understanding American strategic priorities and policies to realize their goals for our mutual benefit.

8. What do you plan to do after your posting at the US Consulate in Karachi?

I will be studying Arabic followed by a tour in Amman where I will be working in the Political section advancing our strategic interests in Jordan. 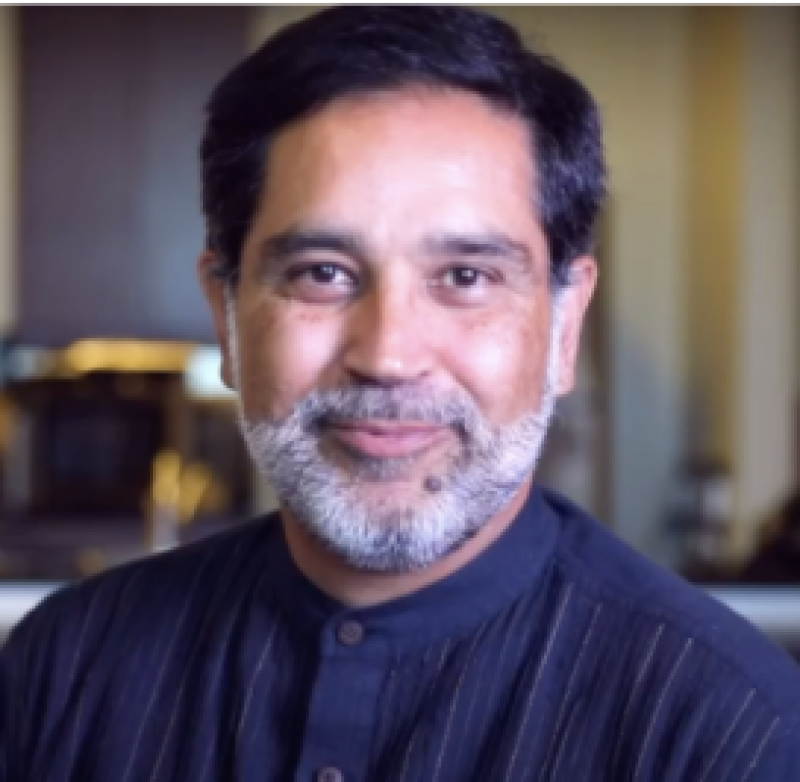