To my English teacher, Elizabeth, love isn’t a game; but she and her boyfriend Barry probably wish it was. They are two people within the ilk of strategic gamers who have fallen in love.
Elizabeth and Barry met while they were in college on a fortuitous double date. She and her boyfriend at the time had set her room-mate, who Elizabeth calls a “sour puss,” up with Barry. Due to her boyfriends inhibitions by the end of the night Barry and Elizabeth were dancing in her living room to the lyrics of Shakira. The similarities between the two seemed to be placard in front of them. Elizabeth’s former boyfriend couldn’t deny what the two held in common, it was meant to be.
Today Elizabeth spends her time with Barry playing skill-based strategy games, last year they went to the prestigious Gen-Con in Indianapolis. She and Barry also enjoy local basketball and baseball games, along with playing darts together.
Although Elizabeth and Barry have been dating for 4 years now, she refuses to live with him until marriage. This is also something she has been looking forward to from Barry. Elizabeth hopes to soon be engaged to him and start a family of her own.
To some, a board game may seem like an incoherent way to find love, but in my opinion in this case it’s real. 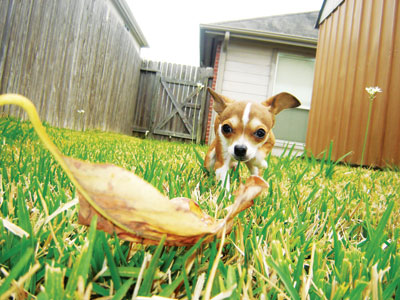