Inside A Living Hell: My Childhood In A Cult | Teen Ink

Inside A Living Hell: My Childhood In A Cult

Shortly before my first birthday, my family moved to Fort Worth, Texas. At one year old, I started attending a day school ran in association with our local church.

To most people, this would seem wholly normal and unproblematic. However, those people attended a normal school. My school was anything but normal. The church this school based its Christian teachings upon was not any old church. It was a cult.

The Family International, The Children of God, or whatever other name this cult calls themself all are the same thing: a Hell on Earth. Christians are supposed to make this world a little more like Heaven, but The Children of God do the opposite.

I was one of the lucky ones. I didn't have to live in a compound. I got to go home every night, but those few hours away from those monsters did not protect me from the atrocities of the cult.

From the ages of one to five, I was sexually abused under the guise of 'showing God's love'. I had hands stuck down my pants and shirt. I was touched and groped on nearly a daily basis. Everyday. For nearly five years.

I, along with many other children, would be made to walk around topless, handing out flyers reading 'The Family International' and talking about Jesus. I was told on multiple occasions that when I grew up, I'd use my body to attract others to the church. They were essentially training me to become a prostitute before I had even turned two.

I was taught that being exploited in that way was all I was good for. I was told that God made me beautiful, and, therefore, my purpose in life was to 'use the beautiful body God gave [me] to spread God's word'.

A teacher told my parents that God had told her that I, as a one-year-old, was meant to be in pageants. Every aspect of my young life revolved around my body. I was constantly having my clothes removed by teachers, walking around both inside and outside in nothing but my underwear.

My family was relatively nomadic. I moved several times in my childhood, never staying in a place more than four years. This was because we were told that we were supposed to constantly spread God's word as far as we could.

I was always compared to others. One teacher, who'd spent the seventies in Crockett, Texas in the beginnings of The Children of God, constantly told me I looked and acted just like a little boy named River she'd met in 1972. Who River was, I have no clue. All I know is that from the time I was two, She never referred to me by my name, Avery-Grace, she only referred to me as River or River-Grace. I never wanted to be River, I wanted to be Avery-Grace.

I know now that what I experienced was not love. It was abuse. The God I know does not condone what they did to me. I never figured out who River may be, but I have a feeling he was treated the same as me. Deemed beautiful and talented as a child, and thus treated as nothing more than an object or trophy to be displayed. I pray that, wherever he is now, he knows the truth.

I am more than they said I am.

At the end of the day, they didn't hurt the sixteen-year-old I am today. They hurt the little girl I was then. I was a toddler. I didn't deserve what they did to me.

No matter how many people laugh at my story and say I had it coming, I didn't. I was a child.

I was, and still am, worth more than that. 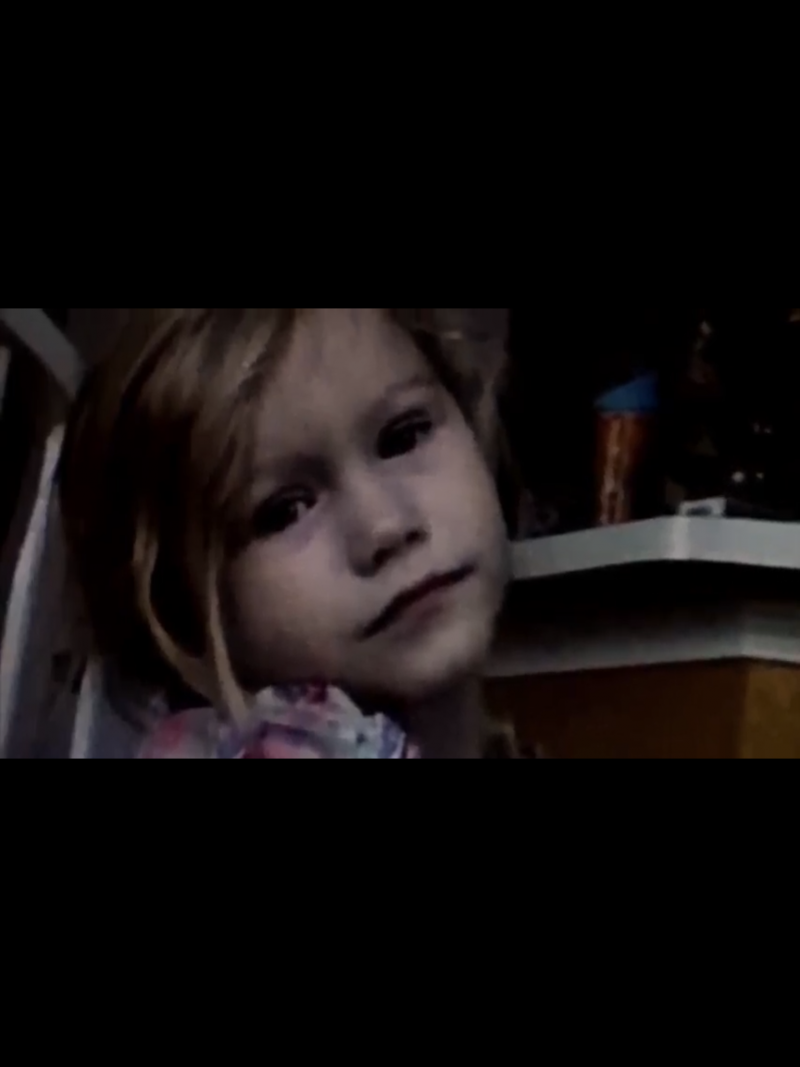 View profile
I am appalled at this story but struck by the hope of the ending. Survivors like you are amazing.