The majority of my childhood was spent in a small rural town in Kerala, India, where I was raised for seven incredible years. All of my family, friends, memories, and experiences began here, and I still hear echoes of laughter as I recall those wonderful times. My childhood was spent mostly playing hide and seek and attentively listening to wonderful adventure stories from my grandparents; the fundamental reason I miss those days so much is because there were no problems in my life. No obligation! One thing took complete control of me: innocence. I learned many important values here and realized that family is like the big branches of a tree, we grow in many different directions but our roots remain the same. When we are children we seldom think about the future; this innocence leaves us free to enjoy ourselves as few adults can.

However, the period of youth and harmony slipped away as fast as it arrived. My father (I soon found out) was being transferred for a new job and so I was moving to a city that was nothing like my modest rural town, but far more developed and vast: Paris. I recall being enthralled at the idea of going to another continent since I had heard so much about the modern buildings, bustling crowds, and captivating city vibe that was utterly different from my modest Asian background. It was just another adventure in my imagination. Another chapter in my life waiting to be unraveled. Little did I know what a heart-wrenching, melancholic experience it would be—sometimes it’s all the insignificant parts of our life that are neglected on a daily basis which become what we miss the most. Never had I imagined truly missing the loud crackling of the crows, the family rooster waking us up early in the morning and the thick, humid air that often filled our home with its comforting smell of tikka curry and sweetness. The feeling of predictability and routine that I had adapted to, is what contributed to my safe, joyous upbringing. Nothing could possibly go wrong. Nothing.

Before the crack of the day, I made the most magical and nostalgic memories which to this day remain a vivid picture in my mind. The elders in our community knew what a heartbreaking experience it would be for me and my brother to move—so they made sure we spent the last two months of our stay with the people we cherished most: friends and family. My friends and I would hurry to a neighboring bridge every morning to marvel at all the small houseboats, bungalows, and coconut trees that surrounded our town. We'd wait excitedly for the sunrise. Once it arrived, we'd sit wordlessly holding each other's hands. Lost in thought. As we observed the sky turn a warm, intriguing orange shade I would take note of the gradients and the colors present in the sunrise that to my innocent eyes, were seen as a calling from above. We would also return much later to see the sunsets. The sunset, my grandparents often said—was like a glorious conflagration, blazing with fabulous colors. Reality would soon set in. This would be my final days with the people I cared about the most. The country I treasured. Most importantly—I knew I would miss one thing: the sunrise and sunset. We need to be reminded sometimes that although sunrises and sunsets last only a few minutes, its beauty can burn into our hearts eternally. I had to convince myself that nothing could possibly go wrong. Nothing.

My life's next chapter began in a completely different country. It was spotless. Fashionable. Modern. I grew up faster than I ever anticipated. The fragrance of clean and cool air, individuals dressed in haute couture clothes and expensive jewelry, made me feel excluded. For the first time in years, I felt restrained. I had arrived in Paris, during a time when it was nearly impossible to watch the sunrise; the sky was constantly dark and foggy with only city lights illuminating my mind and heart. There is no land like the land of childhood and sometimes my childhood memories sneak out of my eyes and roll down my cheeks. Some memories never leave your bones, like salt in the sea; they become a part of you. Shortly after residing in Paris, me and my family were met with many problems including numerous incidents of racial injustice, terrorist attacks and even a miscarriage—I yearned to return to the tranquillity and safety of Kerala. As I looked up at the many stars in the dark sky of Paris, I pictured an orange background, a motherly glow. Safety, community and laughter. Silhouettes of children playing and chatting whilst watching the spectacular sunrise. Kids that looked happy. Kids that were lost in their innocence. I especially saw this tiny young girl clutching her beloved adventure story–clasping her best friend’s hand tightly, eyes wide with amazement as the sunrise reflected in her eyes. Me. 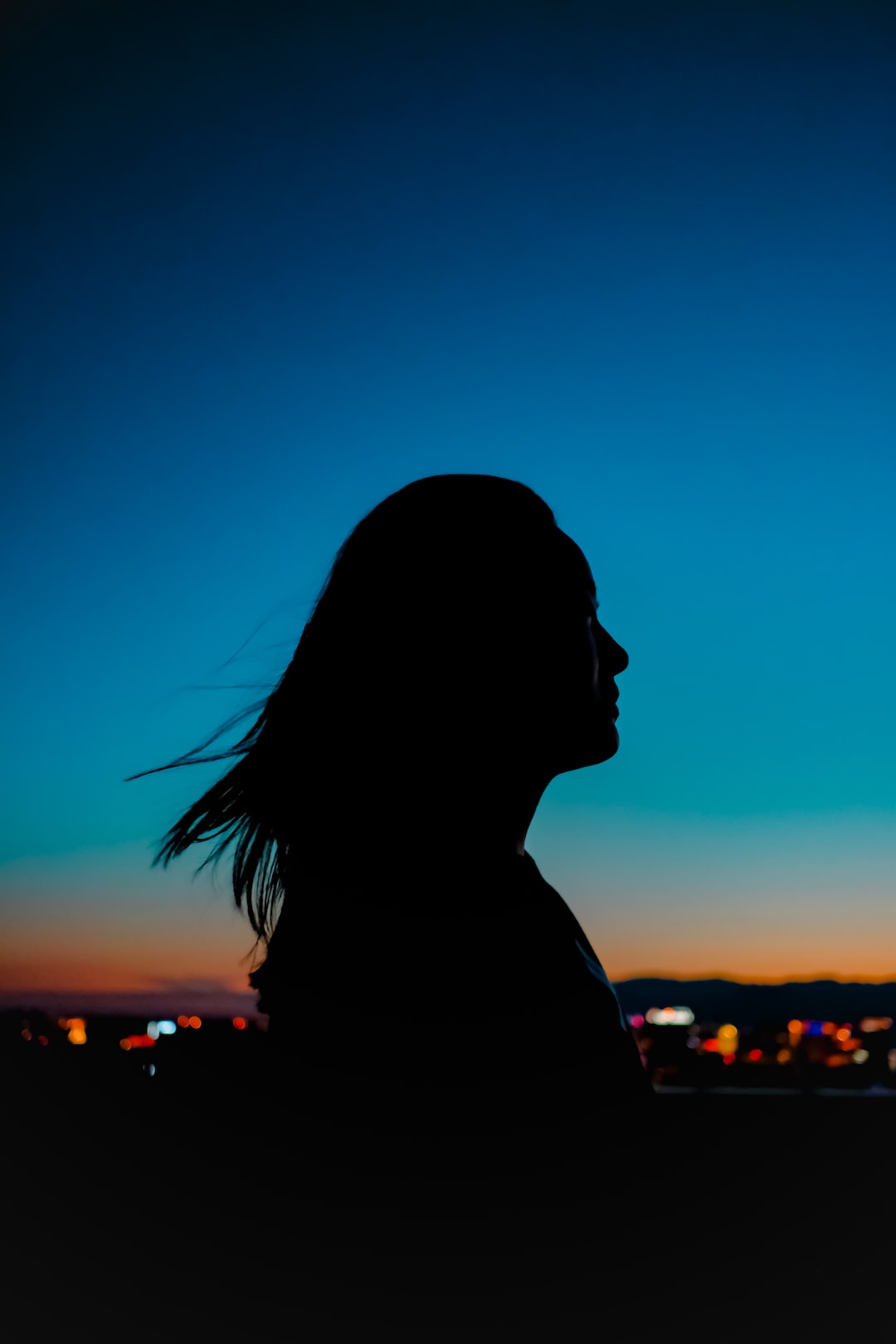 Photo by Aserusainhuu on Unsplash