I once saw a very interesting scene. There is a habit of eating dog meat in southwest China. Before the arrival of summer, a grand dog meat festival will be held in a place called Yulin. I have witnessed thousands of people in a small town celebrating with dog meat and beer, and nearby, there are a large number of dog lovers holding signs to protest. Among them are reporters from various western media. Their reports will cause an uproar in western countries, but most Chinese people don’t care about it. This question has been bothering me. Why is it that the East and the West see such a big difference on the issue of “humanity’s most loyal partner?” Later, when I had the opportunity to study in the United States and learned about the local culture, and then traveled to the big dog markets in China and asked countless people who were engaged in related work, I had some simple understanding of this question.

Research shows that dogs were domesticated once in East Asia, Near East, and Europe separately in history, which means that the breeds of dogs domesticated by people around the ancient world were different. In the Neolithic Age, the first great division of labor occurred in human society, agriculture and animal husbandry were separated, and the social status of dogs in different regions also changed. Animal husbandry areas, such as Europe due to climatic and geographic factors mainly focus on fishing, hunting, and animal husbandry. Under this economic background, the dog has become an important tool of labor and an assistant in production. After thousands of years of domestication, high-quality shepherd dogs and hunting dogs are now produced in Europe. Family status is determined by production capacity. Dogs play an indispensable role in fishing, hunting, and animal husbandry, so westerners regard them as family members. One thing that impressed me was that when my western friends introduced their own family, they would always introduce the dog as an independent member, and they will bring their own dogs every time they travel.

In agricultural areas, such as China, South Korea, and Japan, because of the implementation of settled agriculture instead of hunting and herding, the role of the dog’s fangs and claws is less, and its contribution to the family is less, and its status in the family is gradually declining, and even became food. In many families, dogs do not have any freedom, and their food is just leftovers from the owner. They are largely the personal belongings of the owner rather than an independent individual.

It is also related to the dog’s character. In the West, a dog’s loyalty is combined with the dog’s great contribution to the family, so the evaluation is relatively positive. The relatively independent way of life of westerners also needs the company of dogs more. The difference is that dogs don’t make many contributions to Asian families, and they even need to rely on humans. Asians tend to pay more attention to the relationship between people than between people and dogs. In addition, the loyalty of dogs may become accomplices to bad people, resulting in a relatively more negative image of dogs. This phenomenon can be clearly reflected in language. Western countries’ slangs about dogs are relatively positive, but Eastern countries’ terms related to dogs are often used to demean others.

These phenomena are not absolute. In China, some people use dogs to describe a person’s loyalty; and there are many derogatory words that contain dogs in the Bible. From an economic perspective, as the pace of urbanization accelerates, traditional agriculture and traditional animal husbandry tend to disintegrate, and the functions of dogs are also changing. The increasing sense of loneliness in modern society has made Chinese and Western dogs gradually take on the function of channeling emotions. At the same time, the increasing per capita GDP has also made it possible to purely raise dogs. Therefore, the image of dogs everywhere may gradually become more and more positive. 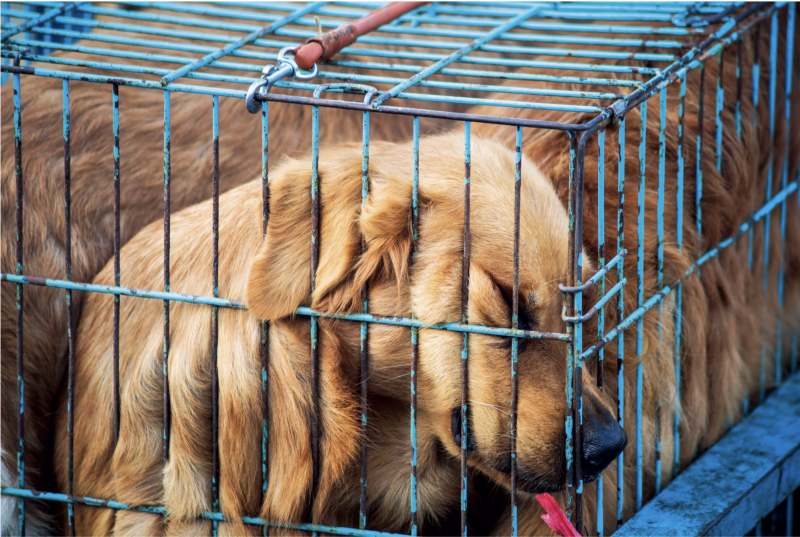