Returning to The Library Office

Sophomore year, we’d always return to the office at the bottom of the library whether it be just after lunch, or after school waiting for basketball practice. We’d rush down to the office  frenetically, to claims the best seats as our own– there were never less than 7 of us in there at a time, and because it was the closest room to the outdoors, any rain would seep through the outdoors into the floor of the room, over time making a recognizable scent that would combine with the already lingering door dash of coneys, wendy’s, or mcdonalds, the list would be nearly indefinite.

The walls felt nimble, almost like you could push it down with your non-dominant hand. Even before the incessant mold unveiled itself, it’s very likely that the room wasn’t getting consistent air flow, thus the room would’ve likely tasted like a bunch of expired food, with the aftertaste of dead mice pulsating as you swallow. With nobody in it, the room sounded like white noise, but even with the right people, the same sound would remain. Depending on the combination of people would determine the sound that room made, even though we weren’t often warned, the walls definitely did NOT contain all of the noises and laughter that room produced.

When food would be ordered, it was often cokes, sandwiches, burgers, and milkshakes, the milkshakes were always the worst, getting on the carpet, seeping through, leaving a smell for the next few days, but I could tell that in the guys’ minds it was all worth it.We were always so crammed, I remember our record for people was 14. All pushed together contiguously, just trying to avoid the ring and founder's day celebration.

Going back down to the room now helps me understand that we were cavalier, the room now has paint scratched off the walls, half the carpet torn up– something that was once so golden and so heavily appreciated, has now fallen victim to the horror of the previous Liggett school. But we should’ve known that “nothing gold can stay.” 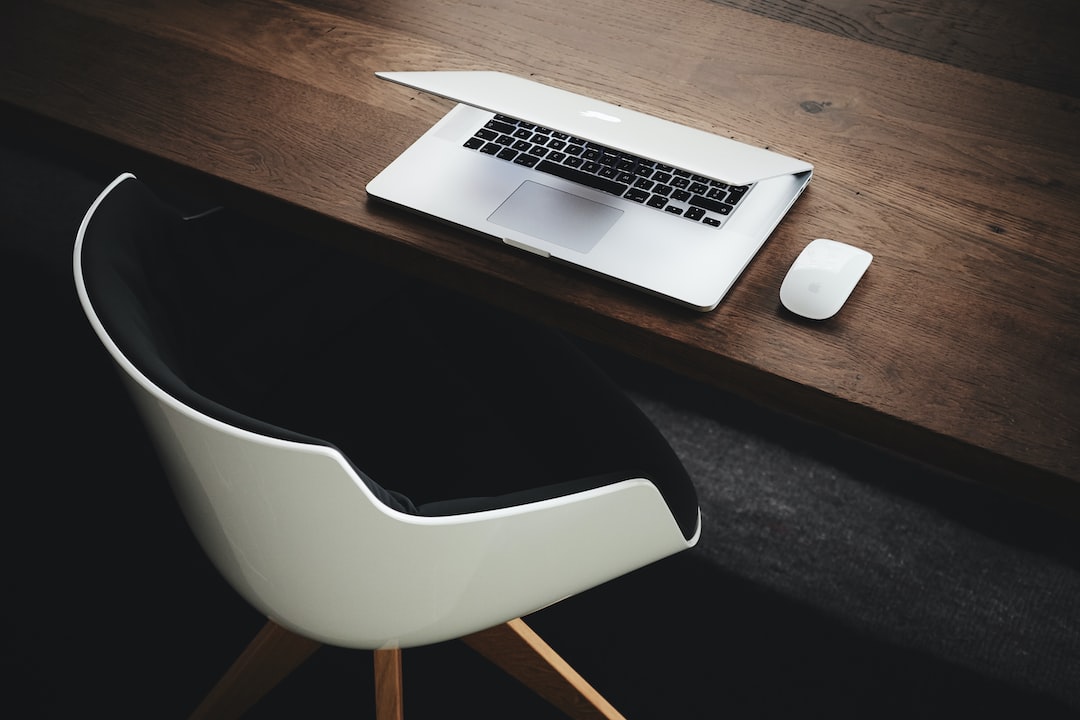 This Office comes with A great deal of debates, talks, lingering scents, but most importantly, memories that won't be forgotten