On Both Sides of the Central Pangean Mountains | Teen Ink

On Both Sides of the Central Pangean Mountains

A book, but in Hindi, nothing like he would find in Glasgow,

headphones to listen to Raj Kapoor songs no one in Scotland would know,

My grandpa, hoping to catch some sleep too, his flight was 13 hours!

My backpack, black with a fluorescent green, not what I would return with,

books and Ipad in the pockets, didn’t know I would come back with name tags and lockets,

my trip to camp would be seven hours in a minivan, family with me,

Dad in front working on his notes and brother and sister in the back playing Catan.

We pass Nashville, Knoxville, and when we finally make it to Brevard I look up at those mountains I’ll be hiking in Appalachian land.

Rain, but not like the warm monsoons in India,

Here: cold, chilly temps as it comes pouring down;

wind right down your back

he’d been up to the hill stations of India,

but never seen these highlands, so majestic

Sunny, but not so humid and stuffy anymore,

cool breeze now but you can feel that sun beatin’ down on your forehead,

I’ve lived in the city of Hilltoppers

My grandpa used to carry a messenger bag cause the books weren’t so bulky,

could still hold his balance nice and steady,

but now that my grandpa was carrying’ this heavy bag on his back,

the only thing he was worried about was keeping his spine intact!

I had to carry my backpack down those halls back at home,

Never thought I’d be carryin’ a bag twice as big in this place where I now roamed,

Used to be worried about makin’ sure to bring all my books home, all right?!

Took a chance goin’ out to those highlands,

what if school didn’t go all too well?

Still went out to those highlands,

thought it gave him the best chance of doing just swell

Took a chance goin’ out to those mountains,

had to put chems in my water just to make it 3 days,

still went out to those mountains

I just wouldn’t be phased.

Grandpa was used to the Indian accent,

now all them Scots were rollin’ their R’s,

remembered how he used to light those lamps for Diwali,

now the lights only shone during December

I was used to the kids with the Southern accents, livin’ out on their farms,

now I’m round all these kids from LA, so sophisticated in their penthouses,

now all I hear from these Aussies is “G’day” and from the Brits: “Cheerio”

He thought that you filled pastries with potatoes and peas,

little did he know that you could fill them with the hearts and lungs of sheep,

he remembered the smell of his mom makin’ sambar right by the kitchen sink,

Had PBJs before, normally between two slices of bread,

never had them rolled up inside a tortilla instead,

Didn’t think you could replace them with

Grandpa used to love those old Indian winters, the low a moderate 50,

now in this dark, cloudy city a gale moved through the streets ever so swiftly,

in India all he needed was a kurta and he would be warm enough,

now, up here, he would need to find a coat ever so quickly!

Couldn’t believe the pain in my legs, blisters on my feet; never felt that before!
Gone to school for years now, carrying my bag around those halls,

yet never once felt this kind of weight on my back, practically appalled

How do you do this?  Where do you put the detergent?

Servants did the laundry back home,

here in Scotland there ain’t no one to do it for you,

Played out on the football field during recess at elementary school,

Knew if I got thirsty, I Always had my water bottle.

Here in the middle of the mountains can’t think like that though,

got to ration cause water is scarce out here you know

Back home my Grandpa could do his morning aarti in peace and quiet,

never had to worry about someone coming in and breaking the silence,

now on his very first day in this new place,

Understanding, but not like my friends back at home,

Here: They load me with their questions,

Talked a lot about all these things, so different,

but overall my camp experience was absolutely thrillin’

heck, I had Lucky Charms every mornin’ and the largest and greatest group of teammates you’re ever gonna have,

gotta take a minute and recognize what my grandfather did,

without him, I wouldn’t be anywhere near all these rich kids,

let me tell you, this camp wasn’t easy to get into,

but my grandfather made it his business to see that I did too.

The Scottish Highlands and the American Appalachians were once joined in the great Pangean landmass,

Who could have imagined that we would both be hiking those mountains, far from our native lands, long after that Pangean time had come to pass? 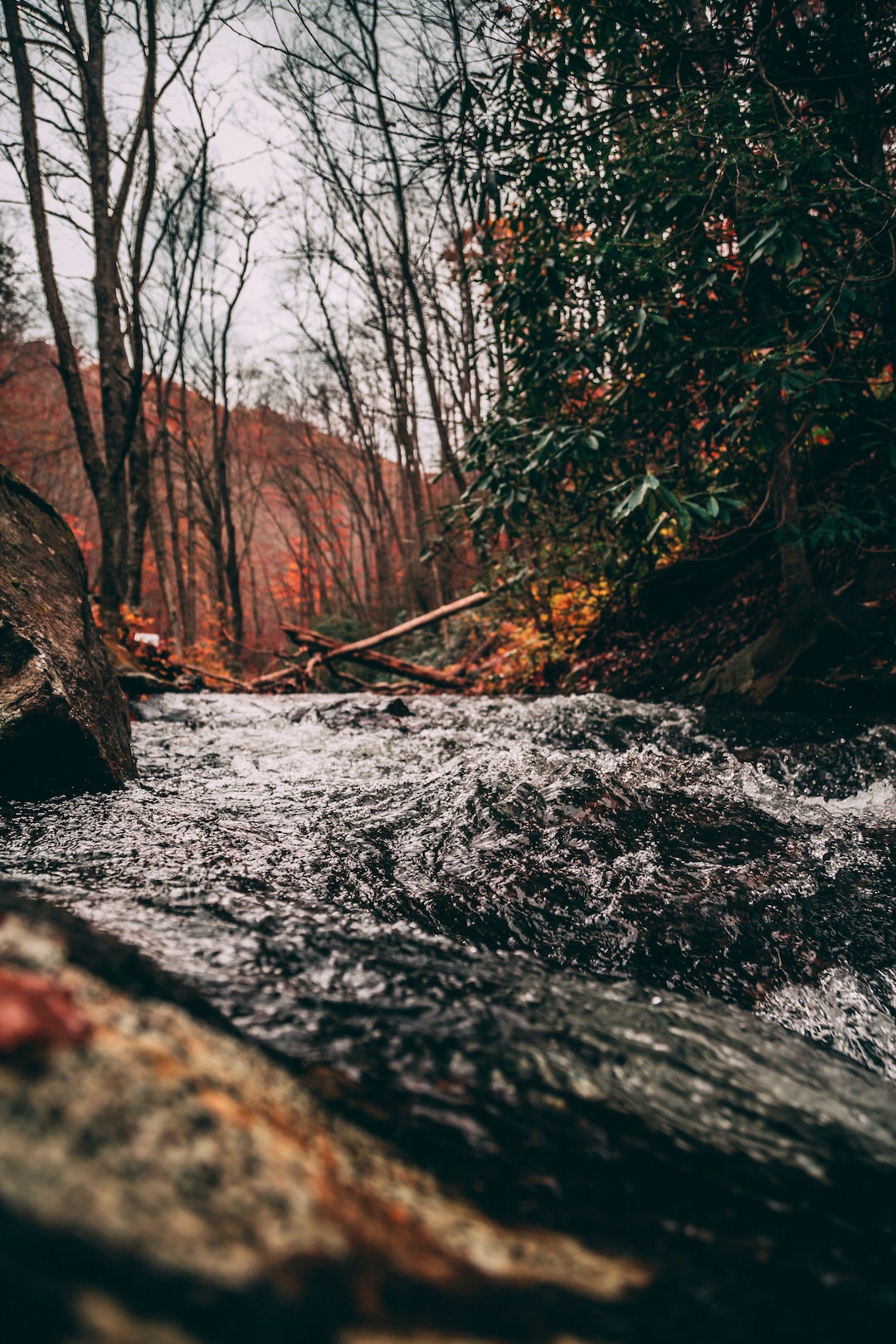 Photo by Florian Schneider on Unsplash

This piece is one showing the similarities between my not so far away journey to a camp in North Carolina and my grandfather's journey from India to Scotland.  In the piece I hoped to show how although the journeys are on a much different scale, they share similarities and both my grandfather and I had to adapt to our new situations and surroundings away from home.  I enjoyed learning about my grandfather's past experiences and in the poem I wished to share a little bit about both of our stories.  I hope that maybe others can relate to our experiences and feel a similar connection to the story of another family member, just as I did.  I hope you enjoy reading!