How the Philadelphia Eagles can rebound from their disappointing playoff loss

The Philadelphia Eagles traveled down to Tampa ready to upset Tom Brady and the reigning Super Bowl champs. However, Brady and Tampa Bay head coach Bruce Arians had different plans and bounced the Eagles out of the playoffs with a 31-15 victory. The Eagles were outplayed in all three phases of the game as the Bucs looked like the superior team from start to finish.

Brady and the Bucs jumped off to a quick 14-0 lead after two long and methodical drives from Brady were capped off by the legs of Giovanni Bernard and Ke’Shawn Vaughn. After the third straight punt from the lackluster Philly offense, Brady orchestrated another masterful drive down the field. Fortunately for the Eagles, their defensive line came up with two big plays to force a Ryan Succop field goal.

Finally, the Eagle’s offense looked to gain some steam after a 4th down conversion from Hurts to Goedert, but Carlton Davis came up big and made a play on 4th down to stop the Eagles inside Buccaneers Territory. After another Bucs punt and the Eagle’s offense seeming to have woken up the Eagles were inside the Bucs 25 yard line looking to go into the locker room only down 2 scores. However, after being flushed out of the pocket and trying to fit the ball into a tight window Hurts threw a costly interception which caused the Birds to go into the locker room down 3 scores.

Coming out of the locker room the Eagle’s offense had another poor drive and punted to Brady from the Tampa 45. With bad field position and a hungry Eagle’s defense, there was a second of hope for the Birds after forcing a 3 and out. Unfortunately, the Eagle’s 2020 first-round pick Jalen Reagor had other plans and muffed a punt that would have given the Eagles the ball inside of Tampa Bay territory.

After a quick touchdown to Rob Gronkowski, another Hurts interception, and a 30-yard strike to Mike Evans, the Eagles trailed 31-0 and the game was over. The Eagles were able to add on two more scores on a Boston Scott run and a Kenneth Gainwell screen pass to make the score a bit more respectable, but the 31-15 scoreline doesn’t justify just how much the Eagles were outplayed and Sirianni was outcoached.

Going forward the Eagles have a bright future with a great young core of Hurts, Sanders, Goedert, and Smith as well as veteran leaders on both sides of the ball like Kelce, Johnson, Cox, and Graham. Not to mention breakout stars like Jordan Mailata and Javon Hargrave, and the fact they have three first-round picks. The Eagles have a solid foundation to build on but need upgrades in a lot of positions.

Hurts and Sanders need Brandon Brooks and Isaac Seumalo back and ready to play next year. The team needs upgrades at WR, Safety, LB, Edge, and they need a corner opposite of Darius Slay. Howie Roseman should try and target USC receiver Drake London, Georgia linebacker Nakobe Dean, and Michigan edge rusher David Ojabo in the first round of next year's draft. Calvin Ridley and Allen Robinson are interesting free agents to look into to try and upgrade the insanely weak receiving core. There is also an option to draft Ahmad Gardner out of Cincinnati or Andrew Booth Jr. out of Clemson who could both fill a need at corner.

However, no matter what our roster looks like the Philadelphia Eagles are going nowhere with Nick Sirianni calling plays. He is a great coach and leader, but he is just a terrible play-caller. If you watched the game against Tampa there were 3rd & 10 plays where three receivers would all run curl routes next to each other, or 2nd & 4 plays where you would have three guys going 20 yards down the field.

Jalen Hurts is the Eagle’s QB for the future, but he will not be able to succeed with Nick Sirianni calling plays for him. He isn’t a creative play-caller and he doesn’t put Jalen in a position to show off his true skills. If the Eagles can make the right moves in the draft, upgrade at other positions through free agency, and find a new play-caller I could see this team as a serious contender in 2-3 years. They have a perfect blend of young and promising players mixed with seasoned veterans which is a recipe for success in the NFL. 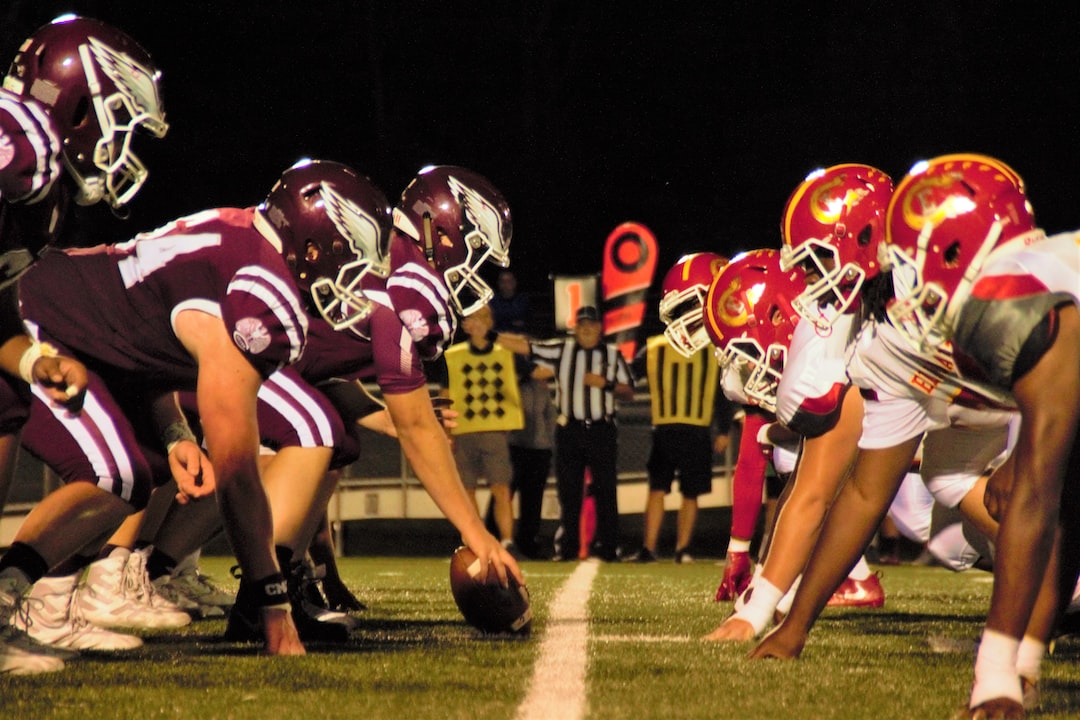 Photo by Muyuan Ma on Unsplash