Every four years, fields transform into battlefields, players transform into soldiers all for the same purpose,  fight for the glory of the World Cup. It is the dream of every player to win such event, being able to raise into the air a golden cup that gives them pride, respect, and admiration.

Not every country has the luck to brag they’ve won a World Cup, since 1930 ( year the first tournament was played) only eight different nations have had the opportunity to win this event. For many, it is the opportunity to show the rest of  the world what they can do, being able to wear their nation’s uniform makes them have a sense of fulfillment and satisfaction. Only the best of the world get to compete, dozens of countries dispute the event but in the end only one will have the chance to win, bringing joy and euphoria to an entire country.


Soccer, the most popular sport , has the ability to bring millions of followers in one single event, countries gather in a competition to show who is the best in the world. 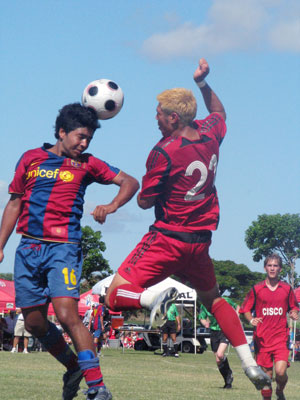