It Was My Fault | Teen Ink

It Was My Fault

Meveran Lane was born on the first of October, 1989. Her mother was a teen, and the morning she went to school and that night she gave birth. 42 other children were born that day, and out of those, 7 were adopted by Reginald Hargreeves. They were known as the Umbrella Academy.  But when Meveran's mother get's tired of her, Meveran finds herself at the Umberlla Academy doors. What happens when she finds out that her entire life, she has been fed a lie? What happens when she finds out that there is someone in that Academy she loves more than others. More than anything, Meveran was ordinary. This was also a lie. It has all changed. 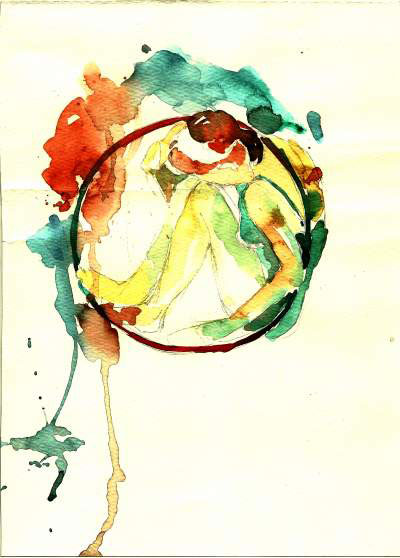 It Was My Fault

Favorite Quote:
"The function of music is to release from the tyranny of conscious thought." -- Sir Thomas Beecham

Favorite Quote:
i dont have one just yet :P

Favorite Quote:
"I won't apologize for who I am" ~ Selena Gomez