Jaiya has just escaped from the Shadows Eternal--a group of people planning to take power with their mind-altering tech--and she's on the run.

Athan knows his brother isn't really dead, but no one except his best friend will believe him.

Zach isn't sure of who he is anymore: the brainwashed killer? Or just a normal guy who was in the wrong place at the wrong time?

Atlas is still recovering from the shooting at her school while trying to figure out her future and if she'll be able to handle going to university after everything that's happened.

Casey has been removed from his position as head spy in the Shadows Eternal after letting Jaiya go, and he's running for his life.

None of them can be certain of what happens next, but when it matters, will they be able to depend on each other and themselves? Or will they have to watch as the world as they know it crumbles to ash? 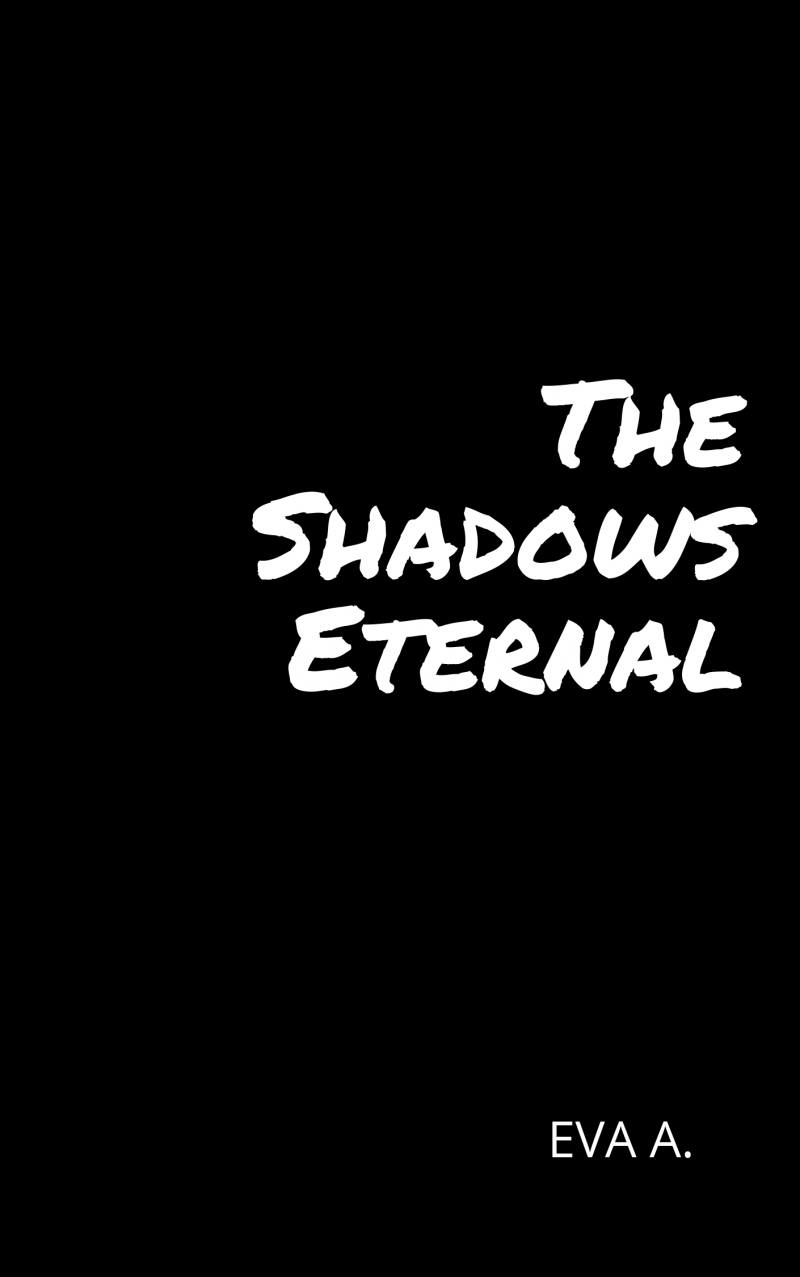 Favorite Quote:
"Nah. You didn’t fall to your death. I jumped after you with a parachute." August 24th

Favorite Quote:
Be not afraid of greatness. So are born great, some achieve greatness, and some have greatness thrust upon them.

Favorite Quote:
all you can do is try to know who your friends are as you head off to the war. I'll be back when it's over, no need to say goodbye. ♥

Favorite Quote:
"Yours Psychotically"
-Fallen by Lauren Kate
"It rhymed with something that sounded a lot like 'ducking glass mole.'"
-City of Bones by Cassandra Clare

"Writing isn't a hobby, it's a necessity."
-Quoted by me

Favorite Quote:
"Life isn't about waiting for the storm to pass, it's about learning to dance in the rain"

View profile
Btw, this seems a little crowded and might not make quite as much sense as if I'd remembered to fix the formatting.