In the first chapter of the book, Orion Montiér, the protagonist, finds themselves on a train headed anywhere. On that train, they meet eventual antagonist Adrian walker who, after an altercation leaves Orion Montiér near death, offers to descend the mountain they are on to find help. After realizing they've been abandon, Orion Montiér makes their own way to the town, nearly getting lost on the way. Once they've reached the town, they find out that there's a strange curse in the land which makes everyone who enters it immortal, and also gives some of those who enter a strange ability. These people are called the Allinaries, and are the discriminated minority in the land. After getting into a sword fight with an unknown person, Orion Montiér finds out that they themselves have become an Allinari. Tensions continue to grow between the inhabitants of the land and the Allinaries, and soon, after someone finds a way to die permanently despite the curse of immortality, a war is declared. During the war, Orion Montiér falls in love with Theo Prolunder, another Allinari, and eventually marries him. They also befriend several people who are fighting in the war, such as Charlie Feyre, Hannah Jäger, Adeline Kalinof, Auden Guillebeaux, and Carmen Fechner. After winning the war with Orion as the Allinaries' leader, they declare themselves independent and name their country "New Veredonia". However, though the war may have been won, raids by those opposing the Allinaries still continue and threaten to cause their downfall. One night, after narrowly avoiding death at the hands of these raiders, Orion Montiér resolves to negotiate with the enemy. During these negotiations however, they receive news that New Veredonia is under attack. They race back to the city to find that is has been burned to the ground, and many of its people slottered. They try desperately to find their husband, Theo, but to no avail. They find only his dead body and a suicide note. They disappear for days after the attack, leaving their friends to worry about what has happened to them. When they reappear, it is evident that they've lost their sanity due to the magnitude of their loss. Despite their friend's, Auden, best efforts, they eventually make it to the town where the Allinaries' enemies live, and burn it to the ground. As they revel in the feeling of power knowing how many they've killed, they find one of the mercenaries whom they've grown fond of; Lyre. He begs for them to stop, but they claim they can't come back from what's happened. Demonstrating how little sanity they have left, they ask Lyre to kill them. Though he's reluctant to, they continue to ask it of him, and eventually, he begrudgingly does. The book ends with Orion Dying in the arms of their friend, and the entire town ablaze. 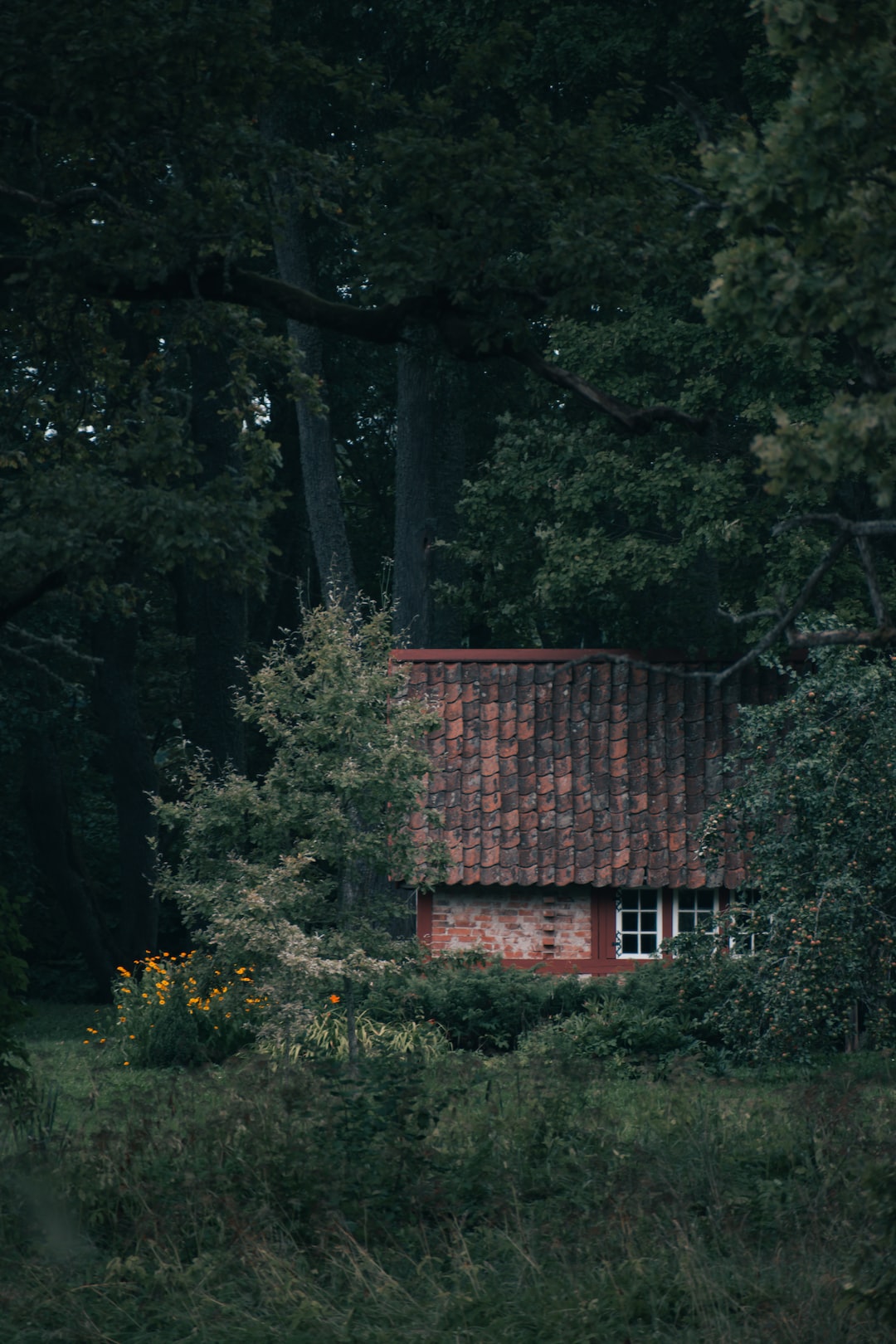 Favorite Quote:
"The meek may inherit the earth, but at the moment it belongs to the conceited. Like me." -Jace from the book City of Bones.

Favorite Quote:
Be not afraid of greatness. So are born great, some achieve greatness, and some have greatness thrust upon them.

View profile
Novels
the curse of the silver rose
By Anonymous