I groaned at Wilma. She knew I had to listen to her for the most part. Which means for something like this, at least, I have to obey her. I can’t go and get it elsewhere. It’s part of the deal. If I disobey my father will get involved, and he can, and will, over rule me. So I have to mind Wilma.

“Can’t we at least talk about this?” I begged. I knew she wouldn’t listen though.

“When Hell freezes over.” She grumbled at me, while putting away the groceries. I knew she meant well. Then she looked up at me, about to snap my fingers, and quickly added, “On it’s own accord!”

“Come on!” I complained. “You know that won’t ever happen! Nothing ever happens on it’s own accord. Everything happens because of something else that set it off, a chain event, the domino theory! You know that as well as the rest of my people-” 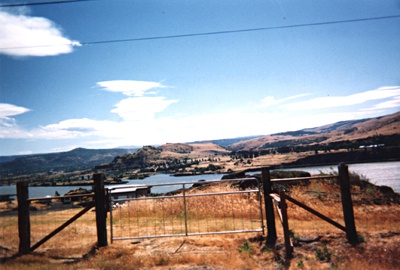 Favorite Quote:
"Love is as much of an object as an obsession, everybody wants it, everybody seeks it, but few ever achieve it, those who do will cherish it, be lost in it, and among all, never... never forget it." -Curtis Judalet

Favorite Quote:
"Live in the moment because reality hurts."

Favorite Quote:
"Life isn't about waiting for the storm to pass, it's about learning to dance in the rain"