Favorite Quote:
"Never let the fear of striking out, keep you from playing the game."

While researching, Tie^n had found a top secret file on the computer. Apparently, the idiot who was updating the file did not completely shut it down. Tie^n just laughed. These people could be complete idiots. She looked at a report that claimed that Confucianism, their way of life, was taking away the innovation and exploration within the country. Children are not able to use their imagination as much and can not quiet their curiosity. It also said that the women were limited to small tasks and little freedom because of male dominance. 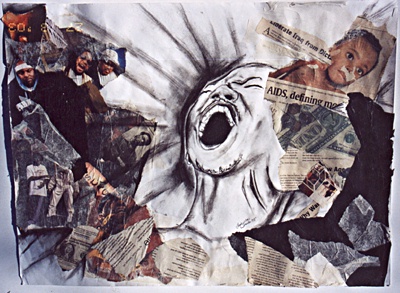 I think this is a very good story. However, i have a few suggestions. (Please don't take this too hard, i think this story could easily become better and better)

First, it would be better to have more information leading up to the rebellion, more about what she thought about America or something.

Second, i think that a little more detail everywhere would help a little.

Like, how old are they? what do they look like? When they speak, what kind of expressions do they have? For example, when her mother confronts her, she would probably be angry, or mad or something, right?

Why does it say her mother would be surprised when tien Ly showed up at the protest? Didn't she already figure out that Tien was the one who made the flyers? And how did the gov't know about the protest?

One of the characters say "jeez" which, i know i'm just being picky but, "jeez" is stylistic of American people, not Korean, so it just seems a little out of place.

It was undoubtedly the best during the protest, but i still think it could be better. Overall, it was good. Good plot, the suspense level is medium, but if you add more details in the beginning, and more insight, you could easily raise the suspense level to high. [figuratively speaking]. I enjoyed this story very much. Good luck.