Who would win? Who would fail? And who, in the end, would remain standing to see victory? 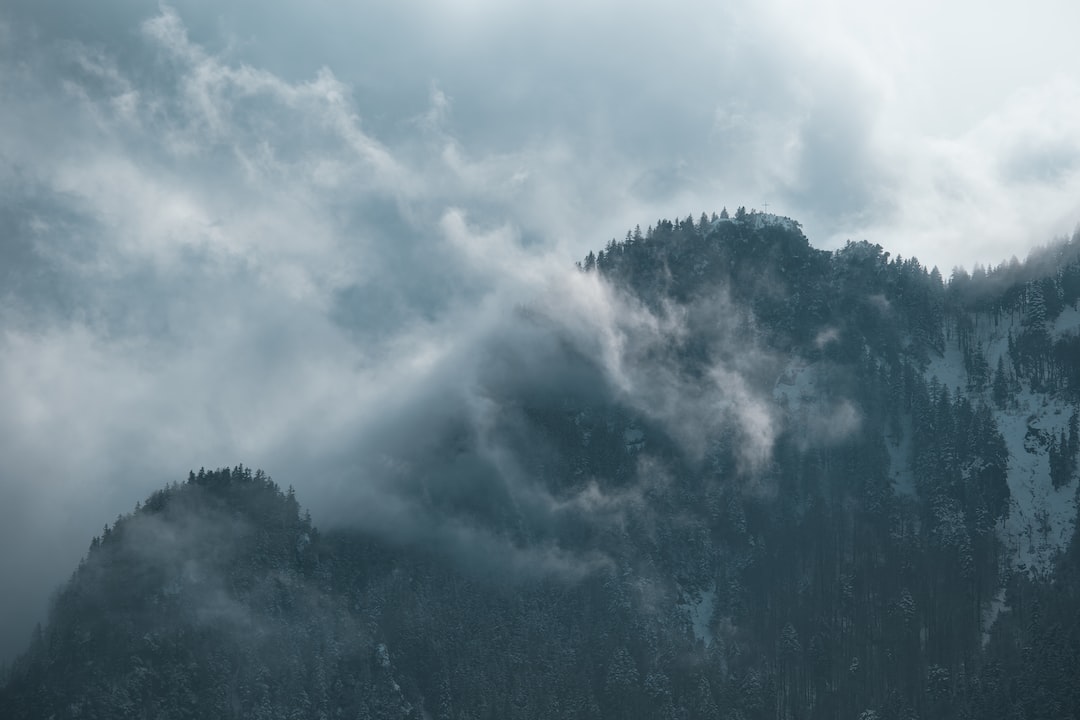