How does liking and fear play their roles in persuading people

A savvy salesman would never treat you like a client; he would treat you like a friend. At a Tupperware party, salesmanship is not the determinant factor in persuading a potential customer; the gist is to refer to the customer's friend: "Hey, why not come to my place and let me show you my Tupperware?" The sense of liking and friendship pressure invisibly influences others' minds, making them want to purchase. It is evident that if you like something, you will readily accept it and be convinced. The liking effect could be exploited in many fields, including sales, politics, public relations, etc. In addition to friendship intimacy, physical attractiveness can also be used as an indicator of liking. In a Pennsylvania study, researchers look into the physical attractiveness of seventy-four defendants before their trials. The outcome is shocking: it shows that more attractive defendants are sentenced much lighter than other less attractive defendants. The rate of unattractive suspects ending up in jail is twice as high as their attractive counterparts. This work the same in politics. A study conducted in Illinois shows that most subjects would vote for an attractive candidate in Finland, where they have no idea about the candidates' policies. Moreover, compliments from others would also persuade one effectively. An experiment from North Carolina shows that positive comments, yet apparent flattery, could still significantly influence others to do one a favor. In contrast, fear and scarcity would also serve the same purpose. Some rare items like baseball cards, wrong versions of stamps, etc., would have similar persuasive power due to their uniqueness. On the other hand, fear can be used by the government to intimidate people from doing particular behaviors, so it usually has law enforcement daunt people.

I was impressed by the approaches salesmen used to persuade their customers: they are masters of exploiting one's liking of friendship. An MCI (telecommunication company) saleswoman calls one of the subscribers' friend to ask him to purchase MCI's program. She does it by telling him that his friend wants him to be his close contact, but it would only work if he is an MCI member also. Since the guy calls his friend a lot, he would ignore the quality of MCI service but choose to subscribe to it anyway. The friendship liking is evident here, and because of this pressure from the friendship, it is extremely challenging to turn down that offer. I have not experienced any event like a Tupperware party, but I am amazed by the effectiveness of liking.

Some governments employ strict rules to intimidate their citizens; fear seems to work just fine. But in countries like America, where freedom is the pedestal of the nation, fear from the government means disregard for human rights. We are unaware of immense confidential secrets from the government, but most of them are distant from the public. However, if our government discreetly infringes on its citizens' freedom, it would stir up chaos. Before that happens, the public needs a hero to point out the defects of the government. Edward Snowden would be exemplary. Before leaving the United States, Snowden was a defense project contractor technician, receiving an annual salary of $200,000 and living a comfortable life with his girlfriend. Still, his conscience got the better of him about the secret US surveillance project. He disclosed confidential PRISM wiretapping project documents to The Guardian and The Washington Post, and the PRISM scandal came to light and was a global shock! It's not that everyone shouldn't have human rights or that the kind of world Snowden wants is not a good one. But given the struggle between national interest and personal interest, it is the national interest that you as a government will choose. However, I still favor respect for the individual, but as a government, a state institution, the morality of operating between people is not its code of conduct. Nor does it mean that it should be violent and oppressive to the individual in the interests of the state, but there is always a balance between the rights of the state and the rights of the people. That's how the government can work with people, and people comply with the government. Merely keeping everything from the public would only create physiological reactance, damaging the whole nation. 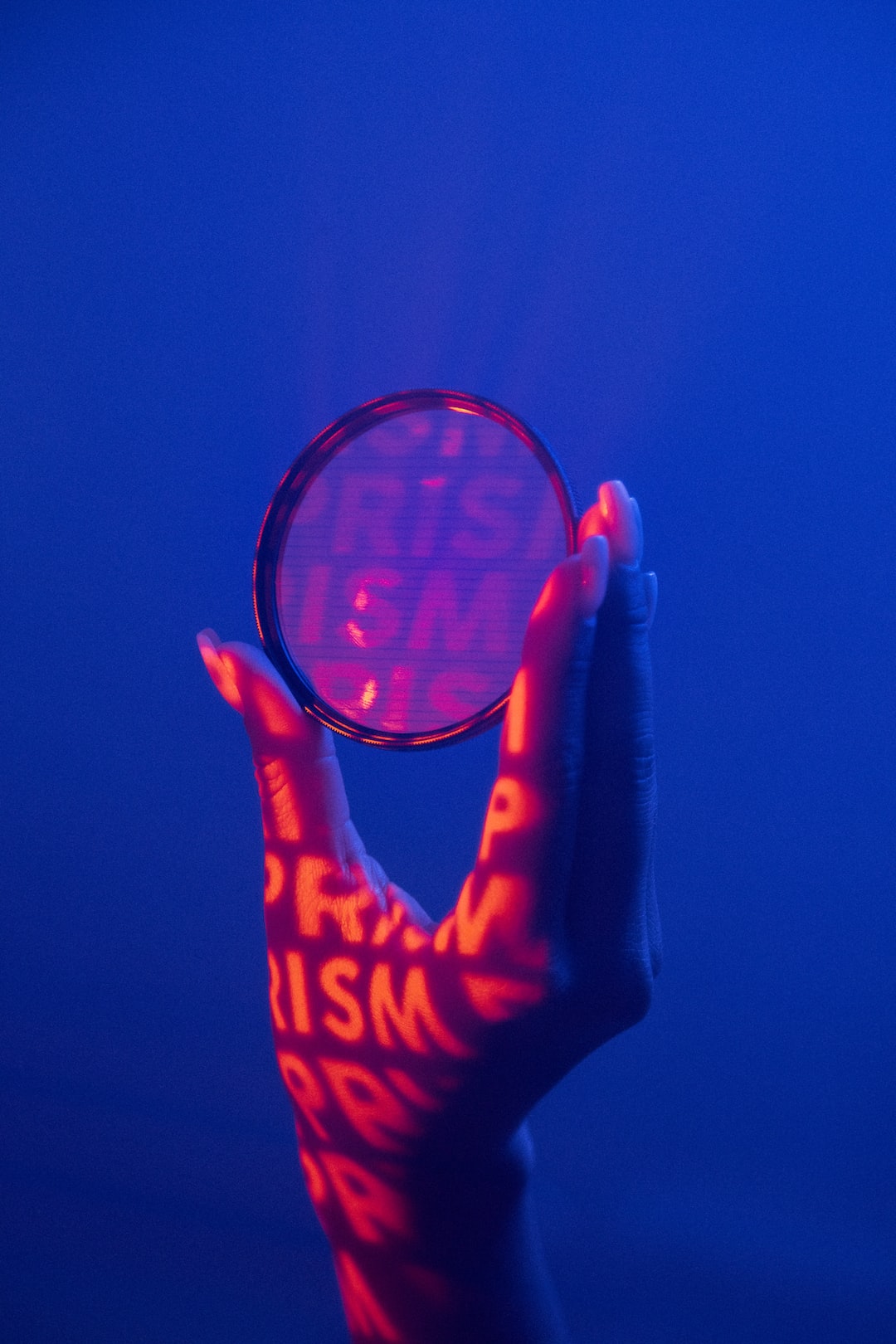 Photo by Jakob Owens on Unsplash

How do people and government influence us? And how do we react?