"All animals are equal, but some animals are more equal than others.” In almost every time and every culture men and women have been questioning which gender is more superior? But to determine this we have to ask ourselves was gender inequality created by nature? Or was it created unfairly by the heads of society? The roles assigned to each gender have been determined by biology, beliefs, and humanity.

There are several theories that historians can use to “prove” that women are inferior to men. Some scholars may argue that women are lesser by nature’s design because men were created with a more muscled physique. Historians may say that because of this physique men were more likely to be able to support their tribes by hunting. But on the contrary while men were away hunting the women have stayed in the tribe and came to be known as hunter-gatherers, collecting nuts, roots, and leaves and capturing small animals. The food that was collected by women was the main staples of the tribes’ diet, rather than the meat hunted by men which was so unpredictable.

Also, some annalists plead that the religious beliefs of civilizations have determined the place of men and women in society. In Christianity, the story of Adam and Eve leads several people to belief that men and women were created unequal by nature. Because Eve’s punishment was childbirth, women who have the ability to reproduce were allowed by people’s logic back then to be demeaned by society. But feminist historians indicate that past cultures have existed in a universal matriarchal society where female goddesses were worshipped on account of their fertility and strength in childbirth.

Many people today can plead on both sides of the gender case whether inequality was created by nature or people. Various people can argue that women were created second fiddle to men on account of the sexes’ different body types and past ranks. Others can argue that women have been the nurturing “mothers” of the world and that without them men are inefficient. I believe that biology may have played some role in gender inequality, but as long as society is blind to the importance of men and women together, inequality will always prevail. 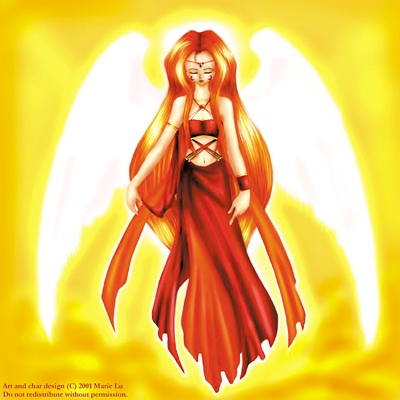