Freedom and Independence and where they are found in modern devices

How far would you go to keep your independence? to keep your freedom? to defend your rights? Some people in history and in fiction will lay down their lives at the mere idea of defending their freedom. In Star Wars the rebel alliance was completely prepared to sacrifice their lives and even their morals for their and their family’s freedom and independence. The American Revolution, the Colonies were willing to fight against all odds, against all hope, just for their freedom and independence. In the song Run For The Hills by Iron Maiden, it describes the Europeans colonizing the Americas and slaughtering the native tribes who just wanted their independence, most of them died or suffered a life with no freedom or independence in slavery.

Why did the Rebel alliance become all about hope and not justice or freedom? Even though justice and freedom were their goals. The rebel alliance was fighting the empire that stripped everyone of their rights and freedom. Yet the rebel alliance became about hope, this may be because of the fact they didn’t really stand a fighting chance against the empire. They knew this and that's why they didn't advertise peace, freedom, and independence. They advertised hope. This does inadvertently show that they held independence in freedom in such a high regard. Or else they wouldn’t have hope, in such a lost cause, in such a feeling of fear. A lost cause they did end up losing many many lives for. They would have laid down with a desperate plea for their freedom as they were slaughtered by tall menacing machines and heartless blank looking soldiers, of the very empire they had just begged for mercy and freedom. In the end there is no hope without cause and maybe that cause needs to be seen as more than a vessel.

Why did the American Revolution start so suddenly? I believe that the revolution was so spontaneous because of ideas that were already in everyone's minds due to the enlightenment. Most settlers were in the thirteen colonies looking for a better life for themselves. We can assume most knew well of democracy and other political ideas revolving around democracy. So when their rights were harshley violated without any repentance, they revolted. Why would it take this long if they truly wanted democracy? Were they just not looking for a war where there wasn't one or were they ignoring the inevitable violation that would occur on their rights? This could be due to the fact that standard war was fought out on an open field in rows. That's what the British Empire was used to and that's how they fought. The colonies were not thinking of war yet and if they were, that is likely the only way they thought of. This is of course until the revolution did happen and the thirteen colonies used guerilla warfare. Guerilla warfare is hiding in rough bushes, behind trees, and in caves, Basically using your surroundings to gain an advantage.

In the song ‘’Run for the hills’’, why does it focus on “the white man” plundering native villages in the Americas. When the natives saw the “white man” coming there. In most cases where they were hospitable and welcomed them, They likely felt nothing but hate, betrayal, and anger when they started pillaging and plundering their lands. This may be due to Iron Maiden pointing out the irony of the colonies taking away the Natives independence and freedom, when 150+ years later they start a revolution for their own freedom and independence. This is probably because of racist ideals at the time, so ‘’the white man’’ didn't see the natives worthy of such rights. The band most likely wanted to highlight this vital flaw in logic.

In the end, so many people lay their lives down for this notion, this manifestation of natural rights that is hard to imagine living without. Some may find this corvuscating, laying down your life for an idea, something you wont even experience. Most people who think this doesn't recognize that an idea can be bigger than them. This was shown in star wars by Rebel troopers intentionally flying their ship into a star destroyer bridge when there is no other option. This was shown in the American revolution by the colonies even standing up for themselves in the first place, by all accounts that was suicidal. This was shown by some natives taking their lives just to die with their freedom and independence when the Europeans started to invade the native’s lands. 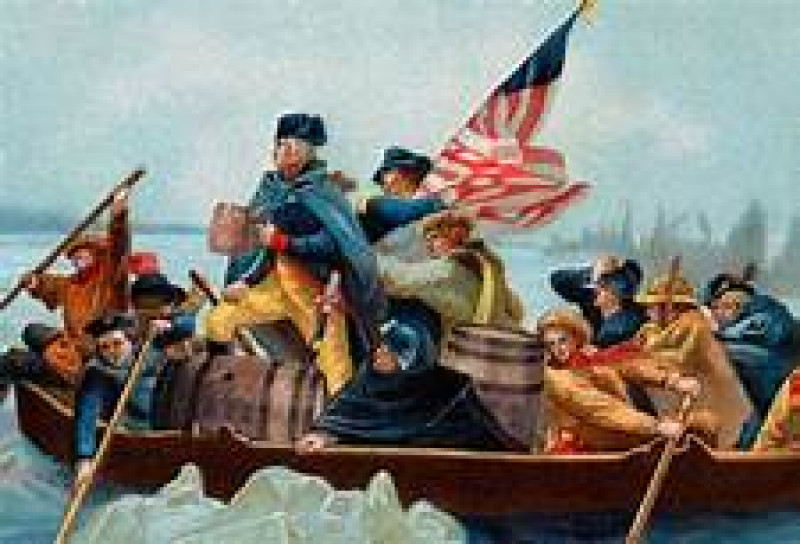 This was an essay for an english assignment.