What Is Up There? | Teen Ink

What Is Up There?

What makes people believe in god? Is it a chemical reaction in our brains that makes us want to believe someone is watching us, somehow guiding us to do right and wrong. Or is there really someone out there? Is there really a man up in the sky, further then the stars, further then the moon sitting on a throne telling angles what to do and looking down making sure were ok too? Well to tell you the truth I don’t really know?

I know that almost everyone is taught that there is some kind of god or “creator” that made the world and everything in it and he let us live here. But scientists believe that chemicals and ions mixing together and getting strong enough to bond together made the earth. Honestly they both have evidence that supports their theories but neither one can actually prove without a doubt that they are right or wrong.

My opinion is that there is no god, no devil, no heaven or hell! Just black obis that really doesn’t have a meaning or a purpose, I guess you could call it limbo. A place between earth and the heavens, but if I believed that there was a limbo that would mean I would have to believe in heaven too. When you die you die that’s it there is no resurrection like my mom likes to tell me, and there is no god that is going to tell you its alright and you will be okay your in heaven now. I think there’s just blackness, loneliness.

But you’re entitled to your own opinion! 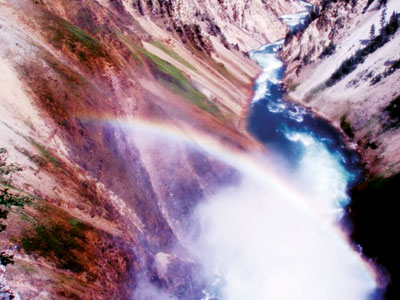 The author's comments:
I think everyone has the write to an opinion.
Post a comment
Submit your own