Favorite Quote:
Maybe you are searching among the branches, for what only appears in the roots
~Rumi

Fairly controversial, requisite maneuvered life this is. A reality only a feeble poet will understand- a deep tranquil sort of character.

How could ‘doubt’ possibly make a path to braggy solitudes? Inevitable is the word, unrestrained, faded.

We happen to rove all along, from the vague conspiracy-based dilemmas to trivial ‘stuff’- well not actually nonsense trivial bobs- but for intertwined mazes of thoughts, they are considered otherwise.

Like how cupid aims his arrows at some fella’s heart, faithful and romanticized by the bitter-sweet naivety. How a person could develop a one-sided bond with another, with no pre told assumptions or expectations. Those hypothetical figures always seemed like a second-hand thought, only to get her thinking like everybody else. Despite, short waves of curiosity drifted in short shots for knowing more about what occupies the ‘average’ minds in the muffled nights. She always had that side, just unstirred- lurking in the back of her self-consciousness.

It was another silent night where all the vague thoughts and serenity fused when untouched tunes let down souls of the weak. Souls aren't weak, never frail. Maybe scarred, just not weak. Despite all the madness scattered between the awkward silences. The muddles and the questionings and the ‘blank stares, faithless shadows’- every valid reason to be running low. We still have the power to delude the hidden.

Fused with idealistic memories. All that occupied outrageous streaky minds were practicality, standing out, confidence- and repeat.

Has this all started for a chance of rewind? Could it be a prime path for healing the bitter-sweet dilemmas? Not a single soul knows, for it lies muted and slummed down. A whir of misfits that is, handling fate or unceasing strings--non-attached-. I think it's all simple and decided, after all, we

choose the option where we trod pasts and retrieve sores. “What heals first sores”, guess that's the way to go.

Remember that just as sweet realms slowly fade, sorrows and sufferings melt away just as faint. Faith is what it's all about, why we happen to exist since day one. Trust and trust then broaden your perspective.

Ain't no misfits getting us running low. Ain't no fragments leaving a trace of misfortune... 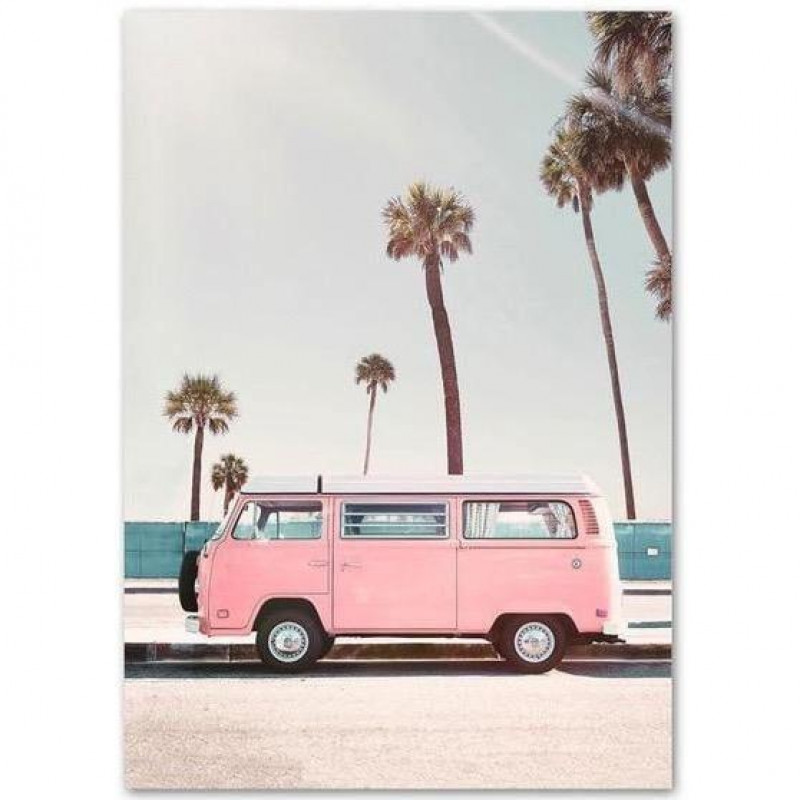