Where would Wesley from The Princess Bride be without Miracle Max? And would anything have happened in the whole story if not for the Sicilian? Would Inigo ever get revenge? When people think of secondary characters, the main thought is that they don’t actually matter and have no importance. But, normally, unless in an overly simple novel, there is possible meaning behind them. Or maybe some people are just reading too far in. Mrs. Dubose, Calpurnia, and Aunt Alexandra were all important characters in To Kill a Mockingbird, even if many think they aren’t. All three of these ‘unimportant’ or ‘background’ characters had a very important role in the book, even if many readers didn’t notice it.

Aunt Alexandra, the random aunt that shows up halfway through the book for no apparent reason other than to boss around the children and counter Atticus. And she doesn't even show up in the movie. So of course she has importance behind her. It starts with the most basic reason, she shaped the character of Scout. Aunt Alexandra wanted Scout to be more ladylike and more proper. And it is less noticeable, but she shaped the character of Jem too. Aunt Alexandra was also a role that showed how important the Finch family was to Macomb. She was the ‘ideal country woman’ and she often comes off as constantly mad and annoyed. But the whole reason her character is so stuck up and prissy is because she cares so deeply about family and values that when she sees Scout doing something that is not considered ladylike, she becomes angry because she wants Scout to grow up like the other girls. And because the whole book is told from Scout’s point of view, Alexandra comes off as an evil character when in reality she was probably much kinder. She just wanted to be some motherless, unorthodox children's figurative mother.

Same as Aunt Alexandra, Calpurnia was made out for a while to be the bad guy. Calpurnia was also an important character because throughout the story she was the character who showed how the family feels about racism. This helps when finding out how the characters grew over the story. In the beginning, Scout only obeyed Calpurnia because there was the threat of punishment. In the end, Scout respects Calpurnia because she deserves and gives respect and proves that she has grown. Calpurnia was also important because she taught Scout to respect people and react to others in certain situations. This is displayed when Walter Cunningham comes over to the Finch house and puts syrup on his dinner. Scout thinks it's wrong and says something rude before Calpurnia takes her to the kitchen and teaches her not to judge others when you don’t know their lives and how they live. When Aunt Alexandra came into the household to be a ‘mother figure,’ she probably didn’t know that the role was already filled long before.

Mrs. Dubose, probably the most hated character in the whole book. She’s known as the old bigot of the neighborhood. She’s only around for a chapter or two but is displayed as a rude, traditional southern woman. Despite her brief appearance, Mrs. Dubose is arguably one of the most symbolic characters in the novel; however, while reading it for the first time, it may not seem apparent. Mrs. Dubose, as previously established, is the grouchy southern woman. But she represents the South and its views on racism. Her morphine addiction represented the south and how instead of fixing their racism, they hold on to it and refuse to admit that the problem of racism exists. The way this is displayed is by Mrs. Dubose’s morphine addiction. The difference between Mrs. Dubose and the south is that Mrs. Dubose identifies the problem and decides to try and fix or counter it. Maybe that was foreshadowing for change and improvement for the south, or maybe it was just an attempt to make an overall sad character less depressing. Atticus even said that Mrs. Dubose might have been one of the "Bravest people he ever knew." 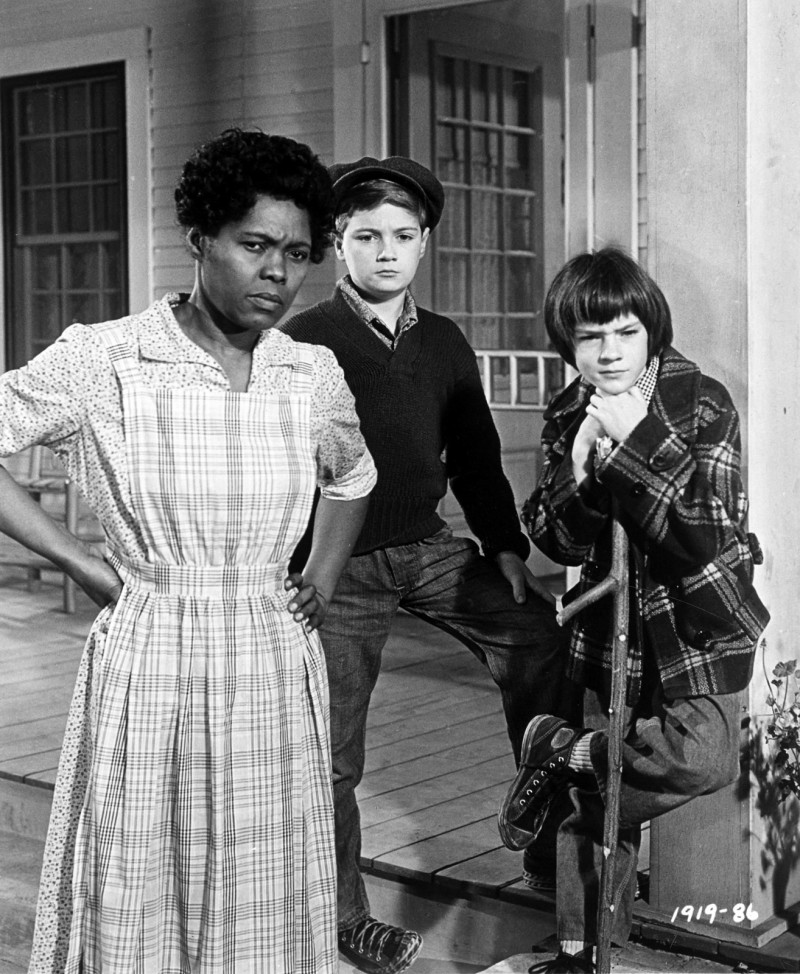 To understand this piece, you have to have read To Kill a Mockingbird by Harper Lee. The movie does not include some of the characters or instances mentioned, so it would suffice to an extent but it would be better to have the knowledge of the novel.