Nick Carraway moves to New York and rents a house beside a wealthy man called Jay Gatsby. One day he goes off to meet his cousin Daisy Buchanan at her husband Tom. Through his conversation with Daisy, he realizes that she is not happy with her husband Tom. He also meets a famous golfer called Jordan baker; he is the one who tells Nick about the relationship of Tom with a woman named Myrtle who is already married to a man called Wilson. After a while Nick gets invited to one of Gatsby’s lavish parties. Again, through Jordon, Nick comes to know that Gatsby is immensely in love with Daisy. Gatsby knew Daisy from a time when she was still not married to Tom. They love each other a lot back then. But Gatsby goes off to war and doesn't return for long. Daisy assumes that Gatsby is dead and marries Tom. Gatsby uses Nick to get closer to Daisy again. Tom gets skeptical about why Daisy is spending more time with jay Gatsby. Tom tries to tell Daisy about the crimes that Gatsby committed like bootlegging, alcohol etc. they exchange cars, and while driving back, Daisy accidentally hits Myrtle, Tom's mistress and Gatsby take the blame for her. Next day, Wilson comes to Gatsby’s house and kills him as Tom tells him that Gatsby was Myrtle's actual lover. Nobody except Nick attends Gatsby’s funeral, including those innumerable people who enjoyed Gatsby’s lavish parties. Not even Daisy sends a flower to pay last respect to the man she loved.

This book is famous for the symbols and themes included in it. Although at first, it may seem like a simple one. After reading, if we think it repeatedly, we can feel all the gravity at once. Love is one of the main essential themes of this book. Gatsby truly loves Daisy as he takes the blame for her, which indicates his true love, but his love is also obsessive and compulsive; despite having everything a person could have, he still stretches his hand towards the greenlight present at Daisy's house. He feels that no love except daisy’s is veracious. Myrtle associates love with wealth, and she thinks that love is prosperity. While Nick links love with curiosity, that is the apparent reason why he dates Jordan but later says that he wasn't in love but was tenderly curious. Carelessness is another central theme of this book. Many characters in this book are careless. Daisy is negligent of her husband, daughter. She is so unethical that she forgets that she has a daughter to care about and starts having an affair with Gatsby. She doesn't love Gatsby again because she is upset with Tom but because she feels that there is more to life that she has not seen. Gatsby is so indifferent to all the hard work he has done. He is so powerful, and he can have anything he wants. But he still wants Daisy and gets killed. Tom is careless about Daisy and, more precisely, disloyal, and we cannot say he is entirely reckless because he does break Myrtle's nose when she complains about Daisey. For Gatsby, money represents happiness and a bright future with Daisey; his want for Daisey is inhibited by her luxuries. The fear that he could never provide her with what she had scares him and makes him earn a lot of money. For Daisey, the money represents security and Tom's money is all she can. For people living in the valley of ashes, money gives a taste of life that they could never have. West egg is where Nick and Gatsby live, and east egg is where Tom and Daisey live. Those living in the west egg are those with emerging new wealth. These are the people that worked their way up. But the residents of east egg inherited everything. They have never known what hard work is. They are well mannered, aristocratic and noble. But the people of the west egg are tender, warm-hearted, and vulgar. Valley of the ashes is a deserted area created by industrial waste disposal. It represents those left out, the victims of the relentless pursuit of wealth by the upper class. It depicts the plight of the lower class as they get subjected to worthless treatment by the upper class. The green light at Daisy's house represents the general human desire for something more than they already have. Gatsby has everything, and God has endowed him with all that he could ever imagine, but he still associates happiness with Daisy.

The American dream is the central theme of this book. The American dream believes that anyone, regardless of where they are born or what class they are from, can attain success through hard work, sacrifice and risk-taking rather than chance. Gatsby is an accurate representation of the American dream. He is born to terribly unsuccessful parents who are farmers. Gatsby never accepts his fate. Gatsby reinvents himself. A source states that he is a masterful illusion and Gatsby has extraordinary ability to transform his hopes and desires into reality; that's why he is known as great.

Nevertheless, Daisy destroys everything. Flower daisy represents purity, innocence, delicacy, but it is a flower that takes up the nutrition of other plants. A source stated that Daisey is like a Siren. In Greek mythology, it is a creature who lures sailors to destruction by the sweetness of her song. Gatsby's American dream is also corrupt because he uses illicit means to earn wealth. One more important shortcoming of Gatsby is his desire to repeat the past. Daisy's daughter symbolizes the history that can never repeat, the symbol of the time passed. Myrtle is a small shrub that is common and earthly. Myrtle, in this novel, is also a common downtrodden woman who desires to earn wealth illicitly by becoming a man's mistress, and her life ends in a very tragic way. We cannot blame her because she has become helpless as she is married to a destitute and desolate man. The last symbol I want to discuss is the eyes of Dr.T.J. Eckel Berg. These are the eyes gazing at the valley of ashes, noticing the roaring twenties' inequity. It is associated with the eyes of God. A source states that the faded appearance of the poster suggests that people have abandoned their spirituality. Other writings of Scott FitzGerald include "tender is the night", which he probably wrote when his wife Zelda was institutionalized for schizophrenia. He spent all his life thinking that he was unsuccessful, but this book is a great work of literature. 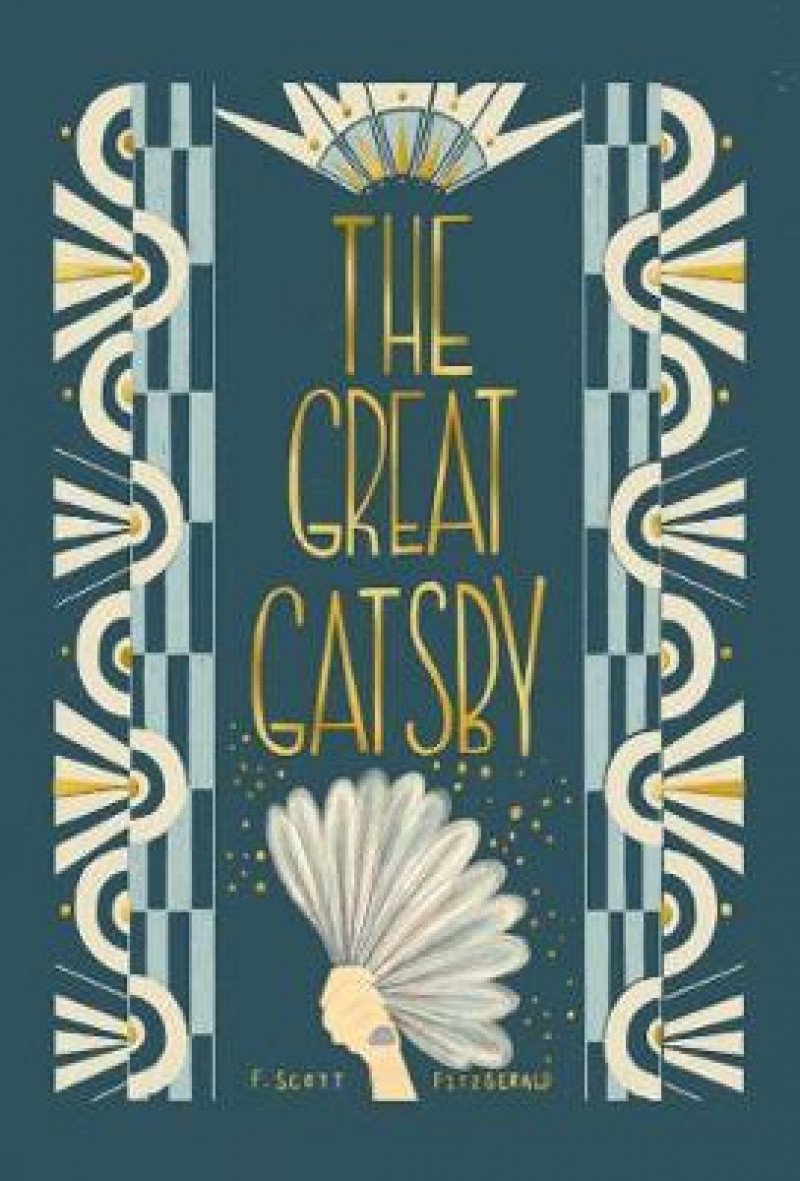