Fear is the Mind-Killer | Teen Ink

Fear is the Mind-Killer

Set in approximately the year 10,191; Dune tells the story of the young Paul Atreides. Atreides is a royal house whose “kingdom” resides on the planet Caladan, a planet that is extremely similar to Earth. When Duke Leto, Paul’s father, is asked to rule over the desert planet Arrakis, Paul's life is turned upside down. Arrakis introduces a whole new style of life for Paul, as he is thrown into a place that has little water, unusual creatures, and a lack of the commodities that he is used to.

With Dune’s complex storyline, it continues today to be one of, if not the most controversial novels the science fiction genre has seen, splitting up the sci-fi community on multiple occasions. Herbert stood out from the other authors of his time by deliberately staying away from futuristic human advancements in technology, so that he could address the future politics of humanity. Even with its fictionalized characters and setting, Dune tackles many relatable themes such as accepting change, not giving up, protecting yourself and others, learning to live with nature, and overcoming fear.  Using these themes, Herbert creates characters that readers can relate to and a storyline that gets readers longing for more.

Even with it’s often challenging dialogue and a couple interesting characters, Dune is worth a try for any readers who might want to step a little out of their comfort zone and into a novel that has already made history. 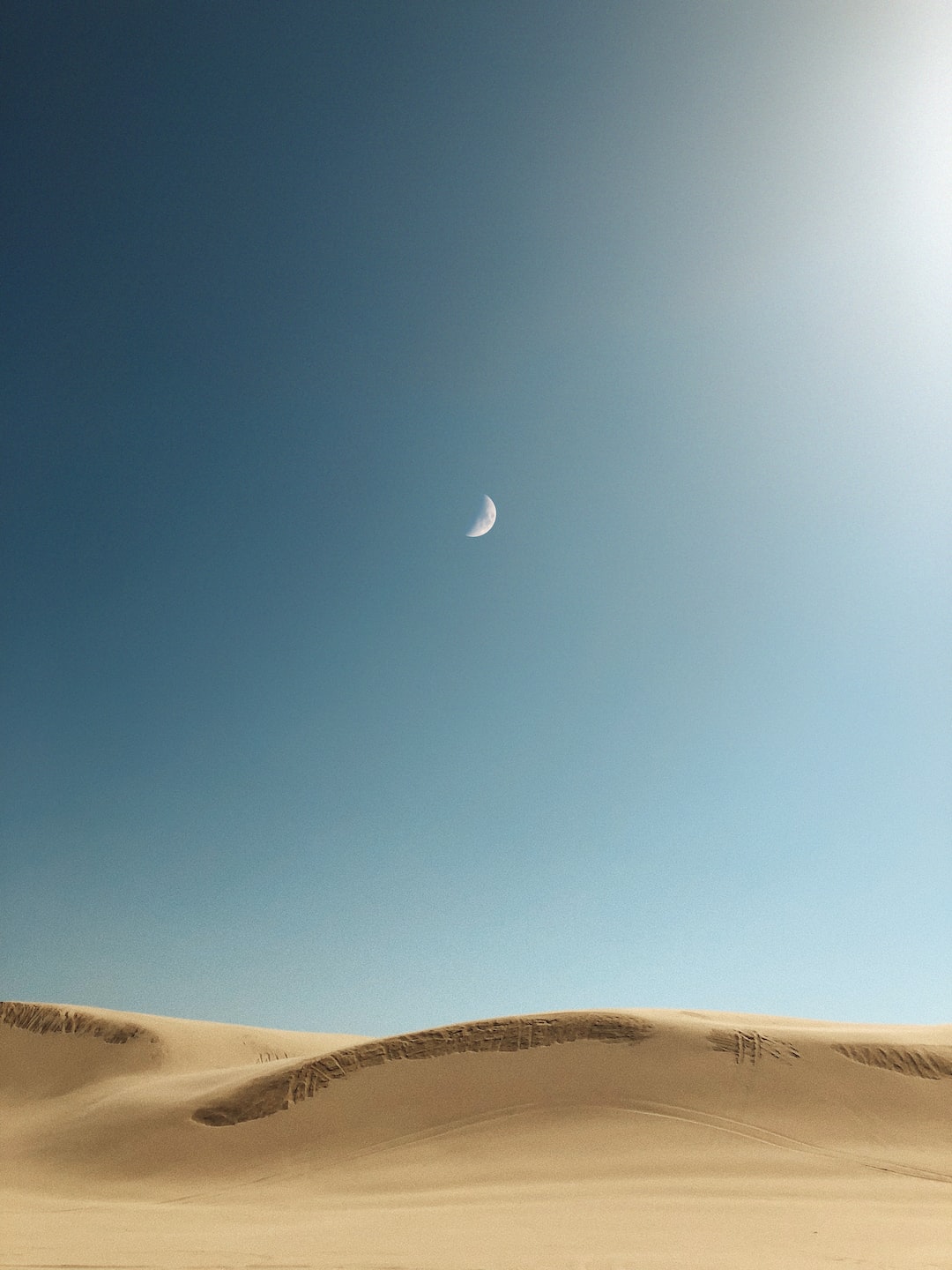 Photo by Jordan Steranka on Unsplash