Imagine being kidnapped. You’re being held for a high ransom and deteriorating because of pneumonia. Sounds pretty bad? Now, add in blindness. This is what sixteen-year-old Cheyenne Wilder faces in April Henry’s Girl, Stolen.

Cheyenne is waiting for her stepmother to fill a prescription, when seventeen-year-old Griffin, who wants to make his dad proud, steals her car. He overlooks the sleeping girl in the backseat, as he rushes away with his prize. Soon, Cheyenne is tasked with planning an escape and staying alive.

Henry has a perfect balance of exciting plot and lovable characters. Cheyenne is relatable and humble. Griffin gives readers a window into a life where the line between good and bad is often blurred, especially as readers watch him struggle with his morals. Readers understand both Griffin and Cheyenne’s emotions, even though this novel is in third person. Henry leads readers to the zone with her auditory and sensory details and keeps a fast pace, even though her main character is blind. “She ran into it with her nose and nearly tipped it on its side. The glass! Cheyenne hooked it with her chin, and pulled it to the edge of the desk. Then she turned around and grabbed it with the fingers of her bound hands.” (Henry, 40) We don’t get any visuals from Cheyenne, but we still experience the setting. Henry also does a stellar job keeping characters clear, even with her dual perspective narration.

Henry tackles two main themes in Girl, Stolen. The first is the usual cliché “Don’t give up.” Henry transforms this topic into a unique one with her one of a kind characters and exciting plot. This theme is shown by Cheyenne's persistence to escape and return home. The second theme is that people can change. “You’re going to shoot me, right? Just get it over with.” “I’m out here trying to help you not to kill you. I came after you on my own.”(Henry, 173) Griffin‘s character development centers around his morals and how Cheyenne helps him realize he should question what his dad tells him. Her dialogue between Griffin and Cheyenne defines their relationship throughout the novel.

Henry brings an amazing thriller to the table with Girl, Stolen and its sequel, Count all Her Bones. Her dedication to writing a unique novel with a blind character will not go unnoticed. Readers should not miss out on this exciting plot, important themes, awesome sensory details, and lovable characters. 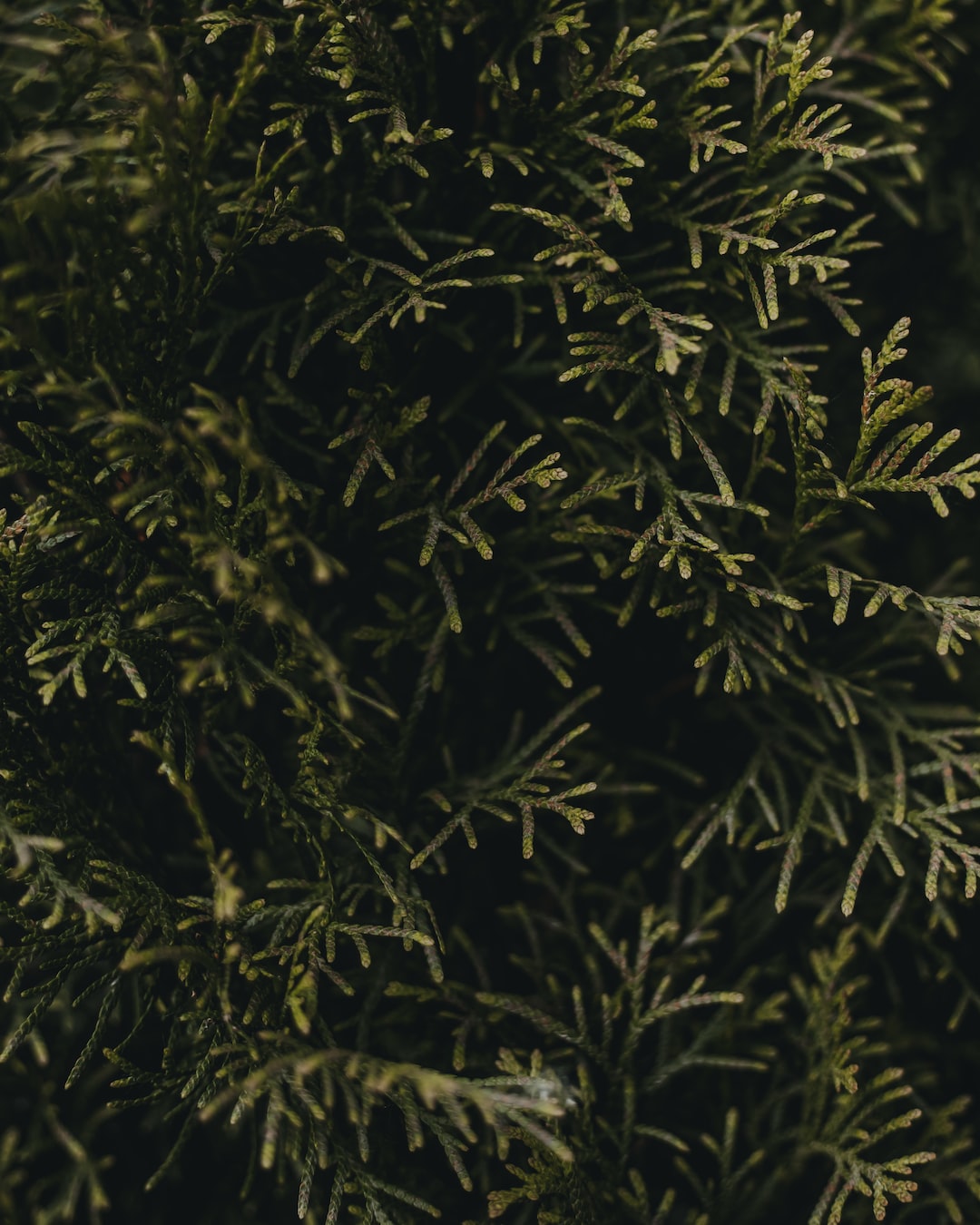 Photo by Tony Litviak on Unsplash

Isabel enjoys reading and showing animals. Most days she can be found in the barn, washing, clipping, or feeding her show pigs or goats.