Loneliness in 'Of Mice and Men' by John Steinbeck | Teen Ink

Loneliness in 'Of Mice and Men' by John Steinbeck

Loneliness is one of the everlasting themes of human life. Everyone is searching for a person, or a group of people to get rid of the loneliness. John Steinbeck in the story “Of Mice and Men” discussed this theme of loneliness. During The Great Depression from 1929 to 1933, a severe worldwide economic depression started in America. The crisis not only threatened the state’s economy but also created a great impact on farmers, people lost their jobs and wandering place to place to get themselves fed. The characters in “Of Mice and Man” are a group of farmers who live on the ranch, with the arrival of the two protagonists Lennie and George, a story unfolds. I’m going to use examples to reveal how Steinbeck presents the theme of loneliness in the story among these people.
In the story, there is a female character that is usually underestimated. She is Curley's wife. During the great depression, men lost their jobs, so women took on the burden of supporting their families. They are paid very little and do jobs that men don't want to do. So that's why the employment rate of married women rose during this period. However, men felt angry. Because of the cultural background at that time, women were put in a low position. These men thought women took their jobs, and some areas even banned women from working. Curley’s wife is one of the women who live under this circumstance, her dream is not valued, and she’s forced to marry a man she doesn’t like.  Steinbeck never tells us her real name, he dehumanizes the character of Curley’s Wife to create a symbol for the whole female group of that age. When the readers first know about this character, it’s from the rumors of old candy. He described her as a ‘tart’ (29)or later ‘looloo’(51), which is an allusion to the common view held toward a very attractive woman in the age of 1930s. This view sometimes still happens in the 21st century, man always thinks a beautiful woman is not celebrated for the beauty in herself, but her temptation to man. We learn that Curley’s wife never had any sexual relationship with workers on the ranch, but the misunderstanding and the natural-born identity make her isolated from the group. When Curley’s wife speaks “her words tumbled out in a passion of communication, as though she hurried before her listener could be taken away.”(87) This metaphor describes Curley’s wife’s desperation to be seen and heard, she’s lonely because of her sexuality, and to be noticed is the way she satisfies herself. At the moment Lennie is the one who gives her the space to share and forms the tragedy at the end of the story.  If we analyze Lennie, we can tell how this happens and how these two characters connect.
We can find the clue from the start of the story as Lennie and George first appear on the path, Lennie starts drinking from a river. Stein beck describes Lennie as ‘flung himself down and drank from the surface of the green pool; drank with long gulps, snorting into the water like a horse.’(4) In this short description of Lennie’s action, Steinbeck uses a simile to compare Lennie to a horse to show his intellectual disability. Moreover, George reminds him not to drink much so he won’t get sick like yesterday, which emphasizes Lennie is not easy to learn from a mistake. We can notice because of what happened in the weeds, Lennie’s dullness condemned him to loneliness. Even George who is always by his side is sometimes bothered by Lennie’s disability, and his problem of not learning from his mistake pushes him to stay this way. Steinbeck uses symbolism to indicate Lennie’s fate, he symbolizes the puppy or mice that existed in the story to Lennie, which are Innocent animals who can't see the danger lurking around him. Other writers always create dynamic characters to emphasize how the plot influences the protagonist's mind. However, Lennie is different, he is more like a flat character, and his constant characteristics increase the unavoidability of the story. Lennie dies as a result of his tragic flaw (the need to pet and touch), and the wife dies as a result of opening up too much. We might understand this as Steinbeck presenting the impossibility of happiness for marginal characters such as these.
These two people gather on the same ranch, as the men on the ranch have gone These two people can’t go along and stay lonely on the ranch, so they are unavoidably attracted. The importance of the ranch must be mentioned. Steinbeck uses the ranch to symbolize a  complicated society, where people have to fight to survive. That’s the environment where Lennie and the wife both become the weak ones and disabled because of their sexuality or physical problem. They cannot get along with the strong, clever men. Moreover, the character of Curley is a very important element of the story. While Curley thinks his wife cheated and he started to pour his anger on Lennie, Steinbeck describes ‘Curley stepped over to Lennie like a terrier.’ (62)In this simile, Steinbeck compares Curley to a dog who’s fighting for food, to depict the cruelty of people in society, and how the men with power use their advanced system to do savage acts. Under the same oppression from Curley, Lennie and Curley’s wife connected.

By the end of the story, Curly’s wife picked up the wrong guy to be accompanied by, and Lennie, again hurt her by his weakness, and all of this makes sense by foreshadowing in the previous plot, which I have analyzed in this essay. In a story that already knows the ending, we can only watch the tragedy happen and do nothing about it. Under huge pressure from the big environment, people's struggles are insignificant no matter how. 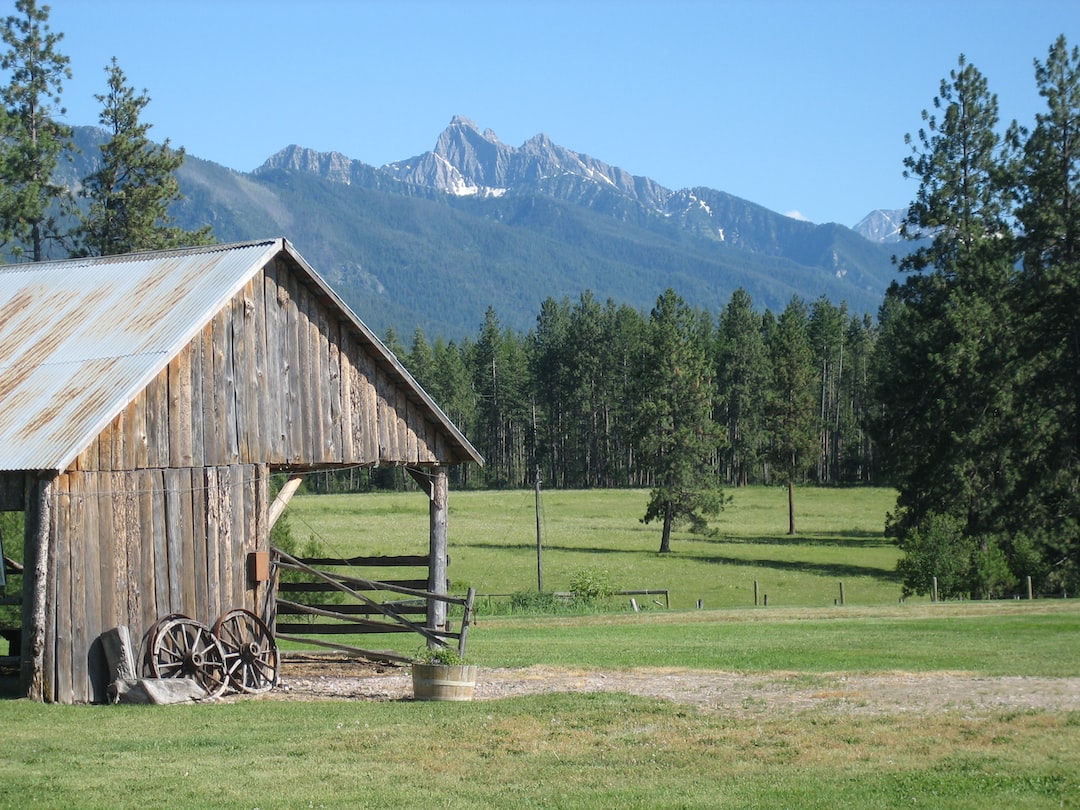