Witty and unflinching Crystal Fleming of How to Be Less Stupid About Race returns with Rise Up!, an introduction to white supremacy and social justice for young readers. Covering foundational terms, the historical roots of oppression for several groups, common misconceptions about race and racism, and the effects of what can seem like abstract concepts in the real world, this book is a solid introduction for young readers with very little familiarity with the language and theory of social justice or white supremacy.

As a very introductory guide, Rise Up! does a thorough job defining terms and explaining how they play out in the real world, and it takes this immense topic at a pace gradual enough not to lose someone reading about these topics for the first time. The book is also careful to deconstruct harmful ideas about race and racism that the reader may already have heard – for example, Fleming carefully explains why not talking about race would in fact be counterproductive to reaching a more just society. However, for anyone with a basic familiarity with these topics, the book is unlikely to provide new information or perspectives.

Rise Up! also has a few issues with scope. The book goes into depth about the historical background of inequity against Native American and Black people, but doesn’t include anywhere near the same level of background about, for example, the Latinx community. While the stories of the former two groups are, of course, deeply important to understanding white supremacy in the United States, the overall effect was that Rise Up! had tried to include more depth than it had room for in such a short book and felt somewhat unbalanced as a result. It seemed that it might have been more effective to focus in on one particular group, at least when going in depth about the historical foundation of the oppression they face in modern times.

Unfortunately, the book also fell through on its promise to arm young readers with tools to dismantle these systems. Aside from a few questions at the end of first chapters to analyze one’s own biases, Rise Up! is much more of an informational introduction than an actionable toolkit to deconstruct white supremacy. This would have been fine if the book hadn’t marketed itself so strongly as the latter, especially given how many times these supposedly forthcoming tools were mentioned in the introduction. Given that the book was so short, it almost felt like an entire section had been left out.

As a basic introduction to the theory and reality of white supremacy and social justice, Rise Up! is a good starting point for young readers. Those with any prior familiarity or seeking concrete steps and tools for change, though, are better off looking elsewhere. 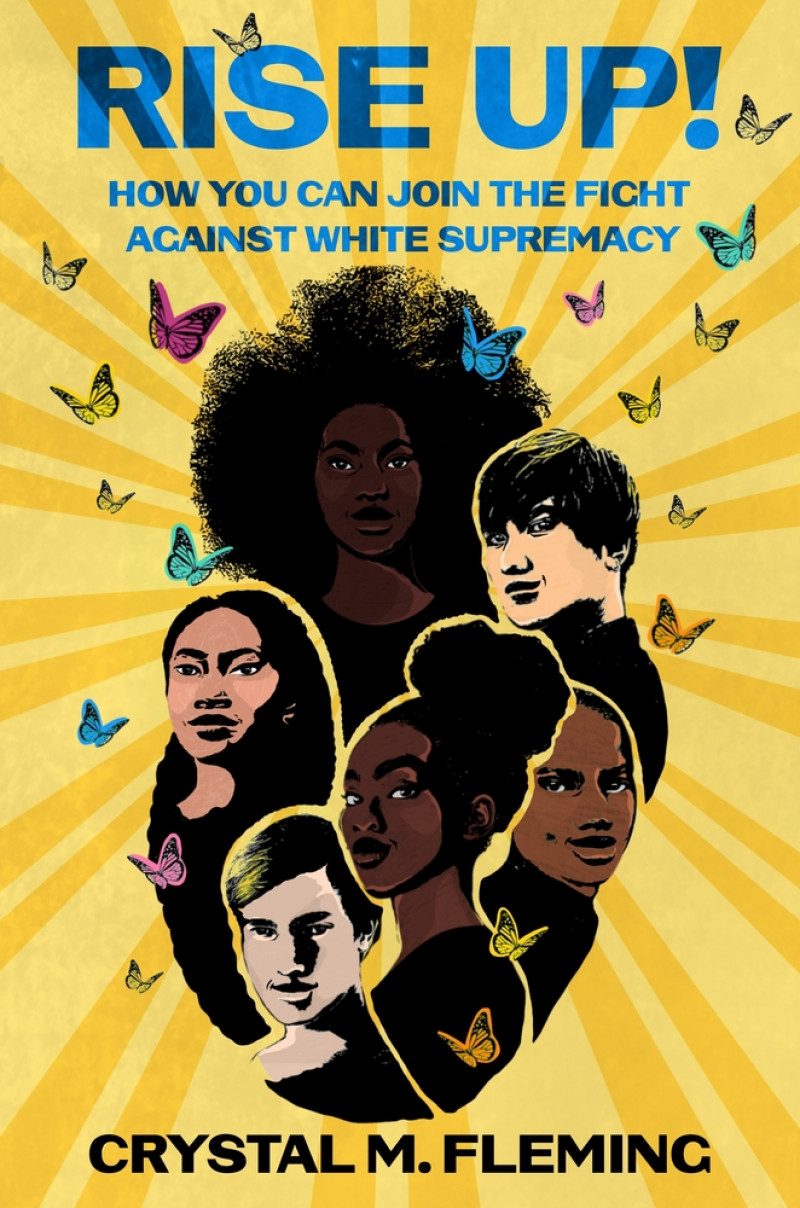 For readers looking for something beyond an introduction to these topics, I thoroughly recommend Fleming's other book How to Be Less Stupid About Race