The Last One | Teen Ink

Favorite Quote:
"I don't want other people to decide who I am, I want to decide that for myself." ~Emma Watson

This lyrical like novel perfectly captures the whirlwind the narrator is in, the spiral of finding her identity as well as conforming to her religion. It is so clear the narrator tries to live up to the name ‘Fatima’, each new chapter begins with this repetition of her name, as if confirming her existence and the impacts she has left, however, there is also a tinge of melancholy as she realises her existence is conflicting: Muslims cannot be homosexual and it is a sin to be a lesbian in the Muslim religion. Through her many visits to friends and family and religious sectors, there seems to be a hopeless abyss, and each recite of her prayers she realises the ‘soil[ing]’ of her name and confesses she is not living up to it. She is scared. She is hurt. She is rebellious. She is obedient. But she is audacious and in the end, she is led by the single most powerful source: love. Love for herself. Love for what she loves and wants, bringing back the vivacity of her character and completing the circle that was for too long left hanging. Perhaps, being ‘The Last One’ meant being the last glimmer of hope to create a new world and being the one to rewrite its rules.

A tale of finding and being found. Read in just one sitting. 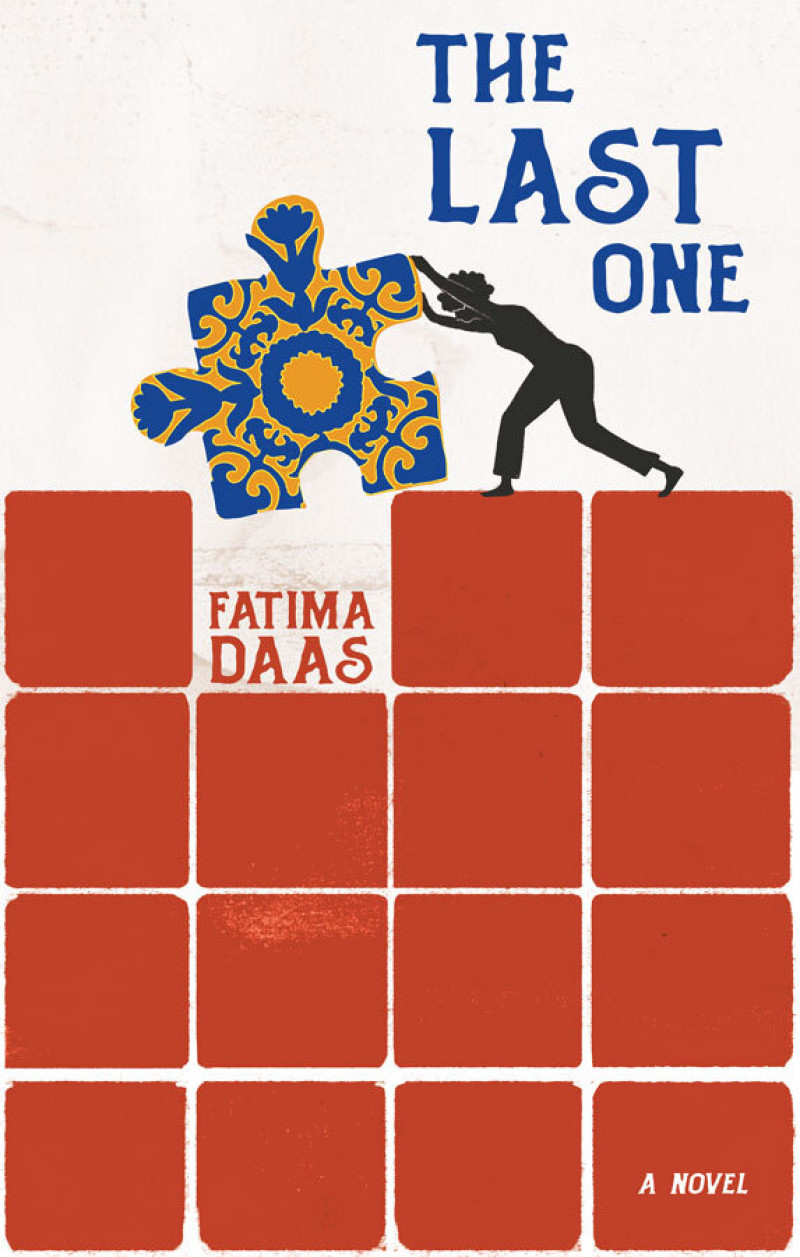 Hey! I'm Nicole, an enthusiast about everything. This is the first book I have finished reading in one sitting so I'm sure this is a sign to note this down on the 'To read' list!

I recently joined the ARC community and am working my way through becoming more 'scholarly' or 'professional' sounding in my reviews so do leave me some feedback and comments!