When I was watching the movie The Call, I knew I would be scared, but I didn't know I wouldn’t want to walk in broad daylight alone anymore. This amazing thriller is a teeth clenching, scared-to-be-alone type of movie.

The Call starts off with Jordan (Halle Berry) answering a 911 call from a pretty blonde, Leah Tempolton (Evie Tompson) who is reporting that someone broke into her house. But The mysterious man who broke into her house isn't looking for her TV or computer, he is looking for Leah. Jordan, who is the operator, loses connection with Leah just when she hears her scream at the top of her lungs. A couple days later Leah's body is found. Jordan the operator is scared from Leah's death just when they get another call for pretty blond girl who looks just like Leah.

The movie had a good hook in the beginning with  Leah getting kidnaped, but I believe that it could have been more suspenseful. Also, the middle part of the movie is mainly about the 911 call with the other girl named Casey which was too similar to  Leah’s. It is interesting but I think that it should be condensed because  it gets boring.

From watching the call there are a couple of lessons that you can learn on what to do if you get kidnaped. One, make sure your phone has a tracking device on it. Casey’s phone was her friend's prepaid cell phone that doesnt have location services on it. Two, if you are put in the trunk of an old car, pop out the tail light. This is what casey did to get other drivers attention. She poured paint out the tailight. Three always fight, attempting to fight is better than nothing. Casey attempted to fight the man many times. 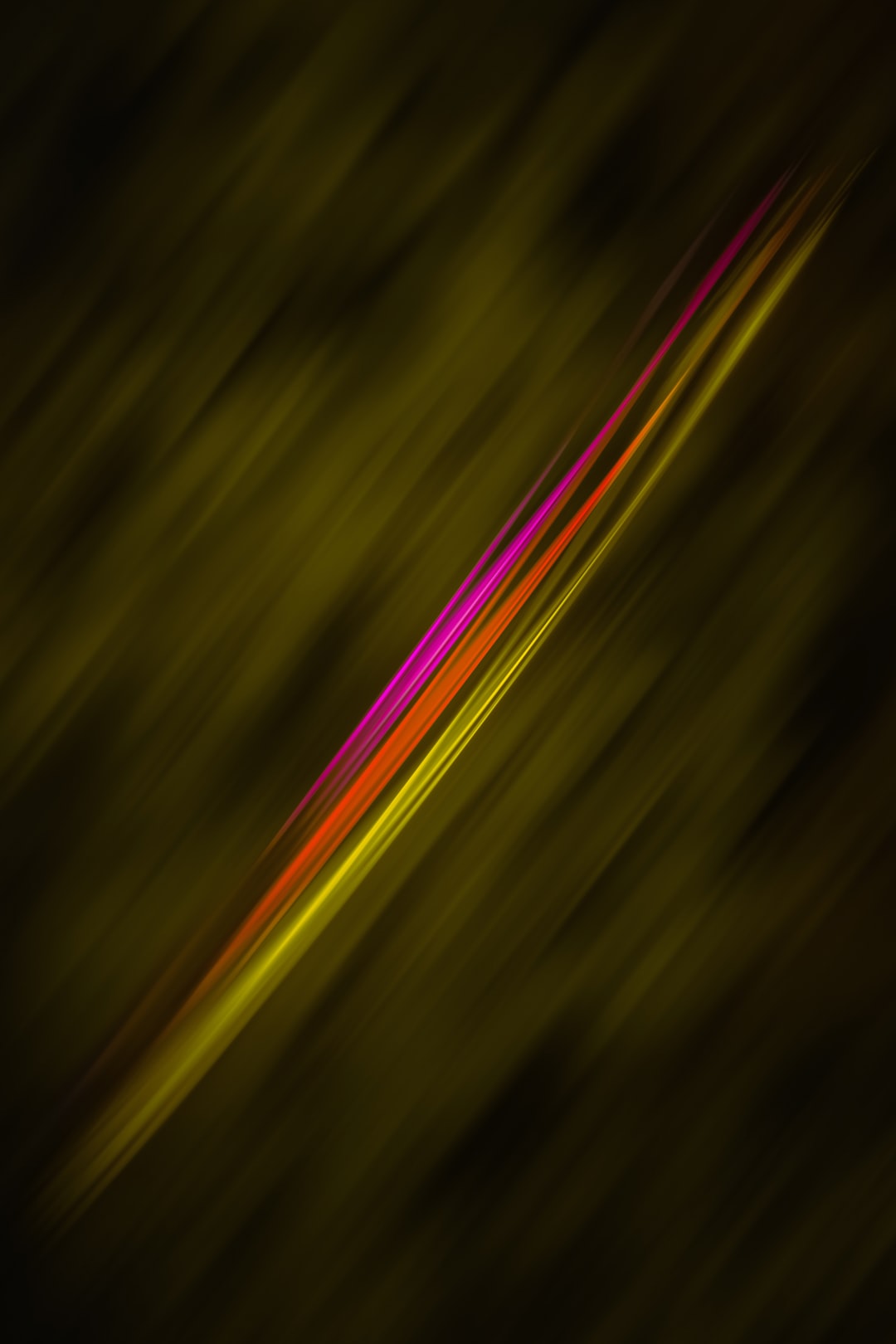 Photo by Omid Armin on Unsplash