10 Artists We Want Music From

It’s definitely true, Distance makes the heart go fonder, but I think it is time that we deserve some music from these 10 BOP makers.

Ms Carter, I am begging you we need B7. The Beyhive has been waiting. According to me, B7 is Beyoncé’s last album. By that, I believe that this is Beyoncé’s last opportunity for a mainstream album. I am hoping for her to collaborate with some of her peers and give a feature to up and coming artists who should get Beyoncé’s stamp of approval. For the actual music, I am looking for something fun that I can bop to in the summer.

Jisoo, from BLACKPINK, has been waiting patiently to give us a solo body of work. She will be the last BLACKPINK member to give us a solo project. It is expected to come out in Early 2022. All I can say is that the sooner the better. I hope she shows us the versatility of her voice and who she really is sonically.

Adele. It has been 5 long years and I am still waiting. Adele’s highly anticipated 4th Studio Album was scheduled to come out around Christmas last year but has since been delayed to December 2021. I am pleading to see a different side of Adele with this body of work considering she has gone through a rollercoaster in these last 5 years. Of course, we all love a good old ballad from Adele, but I am definitely looking for something upbeat and fun, something similar to her song ‘Send My Love (To Your New Lover)’. December can not come soon enough.

Riri I’m sorry, but I have to, I need to, ask you for music. The Navy and the general public have been dying for R9. This definitely feels like Rihanna’s last album cycle, I don’t think she wants to release music anymore and that is totally acceptable. She wants to move on to acting, Fenty Beauty, and most importantly her personal life. I totally agree with her moving away from music, but I just want one last album, a last hurrah with a mega rollout and world tour.

At long last, Sabrina Carpenter has left Hollywood Records, after 4 poorly promoted album cycles she is finally free. She is signed to Island Records now. Right after Olivia Rodrigo’s ‘Drivers Licence’, she released ‘Skin’ in Early 2021, It became her biggest hit to date, but still was poorly promoted by Island. She has been working on new music and I hope we get a fantastic body of work, as per usual, along with a well deserved mainstream promotion by the label.

I am not a big fan of men in pop music, but Charlie Puth is one exception. Earlier this year, Puth released a statement saying that he had lost his artistry in pursuit of chart success. Thankfully, he has taken a step back to rethink his upcoming 3rd studio album. I wish we get to see more of who he really is like we did in ‘Voicenotes’ (2018). We know he loves Jazz and I would love to see an ode to Jazz for his upcoming album.

LISA IS COMING. YG Entertainment confirmed that LISA, of BLACKPINK, would be making her solo debut in Summer 2021. She has been teasing her music video and is expected to come out in Late August. According to many stans, DJ Snake has also been teasing a collaboration with her. Whatever she has in stall for us I am here for it.

After 2 years, we finally got a song from Normani, but it was still not a solo song. Either way, ‘Wild Side’ which features Cardi B is a bop. Nevertheless, RCA, Kordei’s record label, is still not promoting her the way she should be and the song has not been successful enough. It fell from 14 to 45 in its second week on the Billboard Hot 100 Chart. Despite the mediocre success, I love Normani’s music and I am looking forward to finally hearing her album.

Lizzo is here. Since ‘Cuz I Love You’ in 2019 Lizzo has not given us anything, but she is back. Last week she announced her new era would be starting with the release of Rumours on the 13th of August. I am so delighted for her return and I am ready to see if she can deliver another album full of bops.

Last but definitely not the least we have one of the most highly anticipated albums of 2021. The Queen of Rap has already given us so much this year with ‘Beam Me Up Scotty’ and the ‘WHOLE LOTTA MONEY (Remix)’. Even though I am loving what she has given us, I am craving NM5. Nicki has also been teasing us. Announcing on Twitter that she is working on a song with a Hitmaker and an Icon.  I wonder who it could be-Rihanna, Beyoncé, or Ariana- but whoever it is, The Queen of Rap is back. 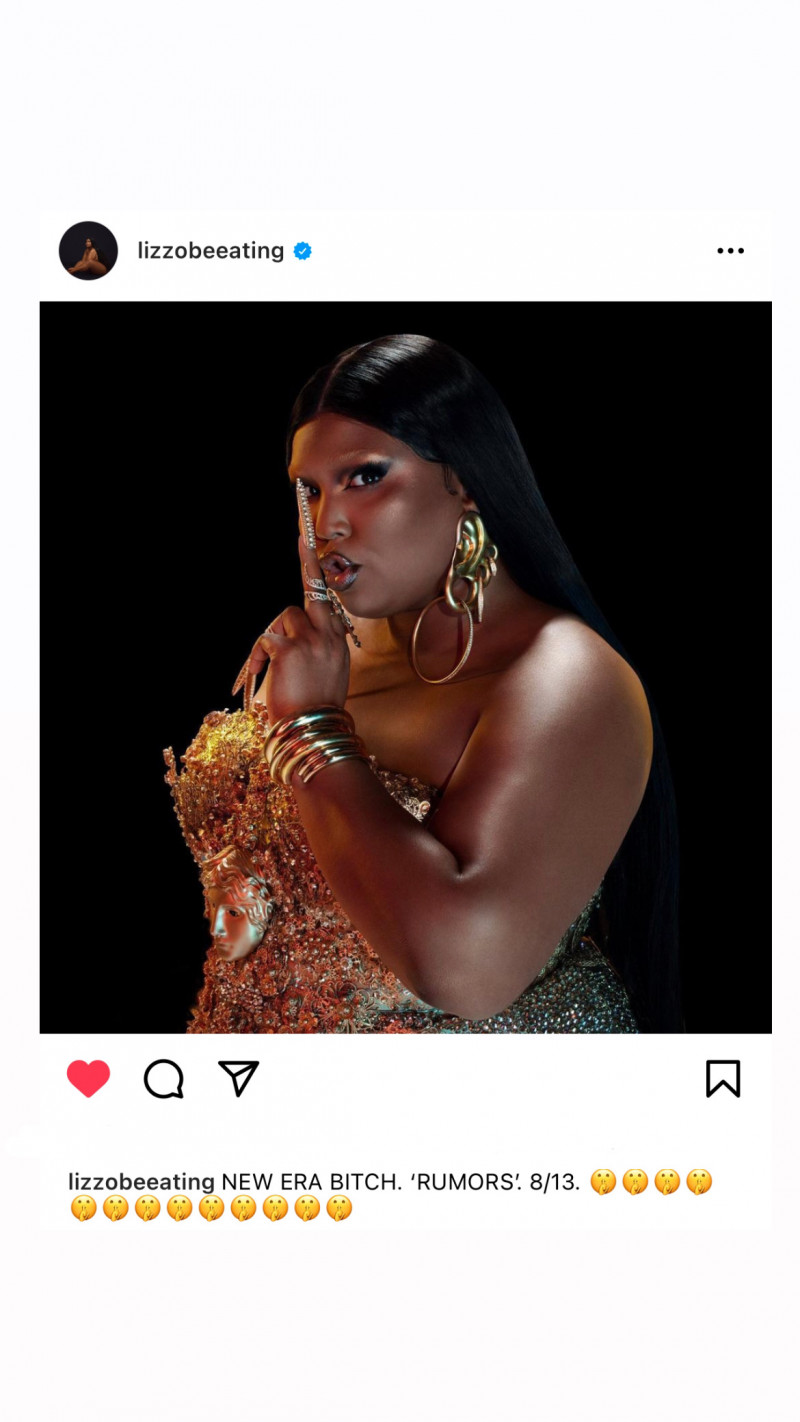