Favorite Quote:
The real tragedy would be not appreciating what you have.

On the 5th of October,2021 legendary Puerto Rican music producer Tainy dropped the first track of his debut album. The track titled “Lo Siento BB:/“ features Bad Bunny and Julieta Venegas, a collaboration no one was expecting. In the announcement post on Instagram, Tainy said, ”When Luny Tunes signed me they were finishing and delivering Mas Flow 2, since that day I always dreamed of having my Mas Flow. Today finally comes out the first track of that album I always wanted to do.” He surely made it as special as he wanted it to be.

The song starts with Julieta Venegas pleading in a very gloomy and cold tone, arguably the best part of the song. She describes the unexpected night she had as a beautiful and special night. I loved how Tainy builds up the atmosphere with Julieta’s voice. The atmosphere slowly intensifies your expectations as Julieta pleads, “Ven acá y déjame entrar”(Come here and let me enter).

Then the beat kicks in and Bad Bunny responds to Julieta, saying “Lo siento, bebé”(I’m sorry baby). He warns her to not make him fall in her love otherwise he won't hang out with her. Bunny states that even though it has been a while since he has fallen for someone, he is ready once again but his time is "gold" and he doesn't rush for anyone. Then he comforts himself with a fair rap while accusing Cupid for lying to him and making him think about things that won't happen. He ideally drops the rap by taking his only beatless verse and makes a clear statement of his intention. The track ends with Bad Bunny repeating the title verse.

The way Julieta delivered the intro was enough to make it my favourite part. Fans appreciated her tremendously and were complaining for not getting more of her. The Mexican singer is one of the major artist of the early 2000s Reggeaton and this really proves how much she is wanted even today. Bad Bunny has been doing really great in the emotional genre lately. Tainy and Bad Bunny has produced a few emotional songs before, he knows exactly how to get the best out of Bunny. The lyrics were straightforward as always. They tried to keep the lyrics less complex and focused more on building a perfectly blended environment. Which I found pretty impressive. The track also has a bizarre but cute music video. Oh did I mention that the video features an amazing narrative? Overall, a well produced song that might not be lyrically relatable to all but most can relate to the feeling that was established throughout it. 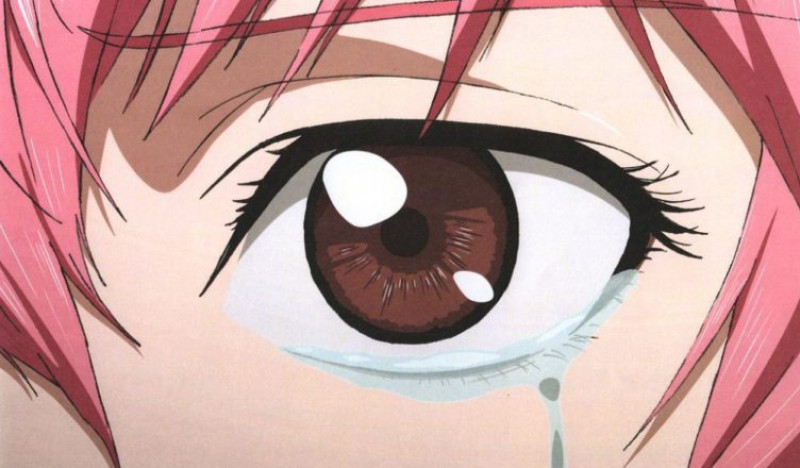