The Light Meets the Dark by Tenth Avenue North

On May 11, Tenth Avenue North released their second album titled "The Light Meets the Dark."

As Mike Donehey, lead singer, says, their album focuses mainly on encouraging Christians to "honestly admit how screwed up they are." One song that really accomplishes the goal of their album is called "Any Other Way." It eloquently gives voice to the reality that to really experience the true love of God, you have to be honest and admit your shortcomings, however many or seemingly massive they may be. In order to see the full expanse of His love, you must trust Him with your sin and your pain.

The melodies and lyrics are simple enough, but express a profound love which is impossible to fully understand. The truth is summed up very well in all of their songs.

While all the songs are well-written and beautiful, some of the most notable tracks on the album are "Oh My Dear," "Healing Begins," "Strong Enough to Save," and "You Are More." They all play a role in making the album as powerful as it is. "Oh My Dear" shows a case of forgiveness between a couple, in which it is implied that one has been unfaithful to another. "Healing Begins" encourages listeners to "let their walls fall down," or release their false security in the masks they put on to try and hide their sin from God and others; when you admit your sin, healing can begin. "Strong Enough to Save" emphasizes the power of Jesus to wash away the sin that binds us, and "You Are" centers on our identity not being in our faults or mistakes, but in the Lord who saved us. If you compile the messages of these four songs, you have a pretty good summary of the Gospel. We are broken, but Jesus is strong enough to save.

Tenth Avenue North has released another fantastic, powerful album that speaks volumes about our fallen world, God's grace, and the Truth. lt is wonderful to listen to, and is a great addition to any Christian's playlist. 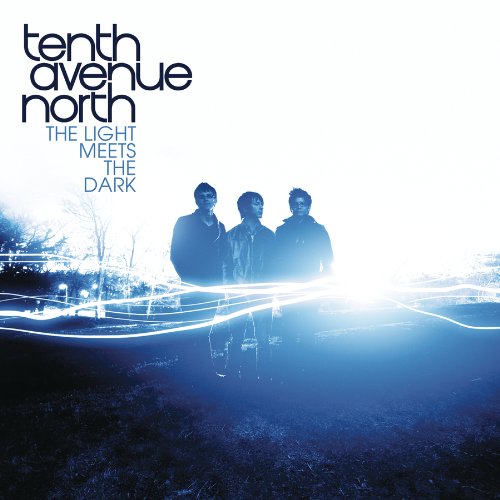 
Buy from Amazon Available on iTunes
The author's comments:
Tenth Avenue North is a great band with heartfelt, simple lyrics that really convey the love of Christ for his people.
Post a comment
Submit your own

Favorite Quote:
"I Hate Kid's I have to many realitives.....ahhhhh!"