"Revelation" by Sons Of Sylvia

Favorite Quote:
"Don't look back unless you're planning on going in that direction"

This new coming band, Sons of Sylvia consists of three brothers; Ashley Clark, Austin Clark and Adam Clark. Ashley is the lead vocals and plays the acoustic guitar along with the fiddle; Austin does vocals and plays the Dobro along with the lap steel; finally Adam also does vocals along with playing the acoustic guitar and the mandolin. The Son of Sylvia, released it’s debuted their new album April 2010.

Sons of Sylvia were once known as The Clark Brothers; This Christian sounding band has a lot of potential in the music industry, with their single out “Love Left to lose” and the official music video soon following it, has made a big hit around the globe.
Ohh, whatcha waiting for; One more step and you're out that door” Go get yourself a copy of their new album “Revelation” 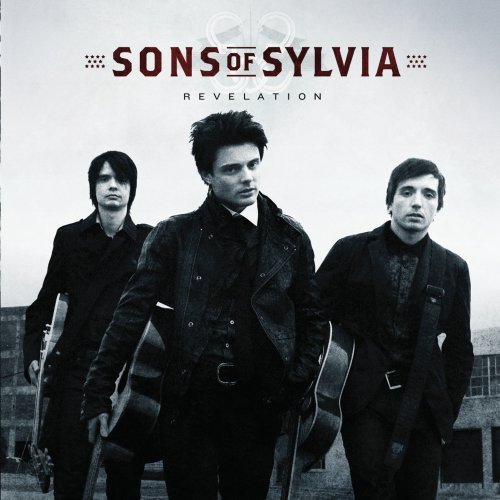 
Buy from Amazon Available on iTunes
The author's comments:
A article i wrote for my journalism class about a very good band, i began listening to.
Post a comment
Submit your own