With phase four of the marvel cinematic universe (MCU) starting, Marvel Studios had to change things up so they returned to a previously mildly successful method of entertainment …TV Shows. To say the least, Marvel’s plan worked.

Released on Disney +, WandaVision tells the story of a fan-favorite couple - Wanda Maximoff (Elizabeth Olsen) and Vision (Paul Bettany). The pilot episode confused fans because it saw the return of Vision; a character that *spoiler warning* died in Avengers: Infinity War and did not return in Avengers: Endgame. This was atypical of MCU-era Marvel, to bring back a character with no explanation. However, the explanation was soon to come when the season finale was finally released.

The dated look of the first few episodes confused many fans when they were released in early 2021, but as new episodes were released every Friday, admirers started to notice the tiny details that hinted at the epic finale.

WandaVision didn’t only give Marvel the chance to experiment with a sitcom-based show. The nine episode long series also introduced new characters that fans suspect will show up later and helped grow other characters that we saw in past movies (such as Monica Rambeau, from Captain Marvel).

Director Matt Shankar and producers Chuck Hayward + Laura Donney (among others), extra work and research to make sure the show was perfect, paid off and ended up winning the series 29 awards, and nearly 100 other nominees.

WandaVision is a perfect transition into phase four, and it is a great continuation of the Marvel franchise. It’s the perfect show to watch, as long as viewers have watched the other movies that lead up to this series. 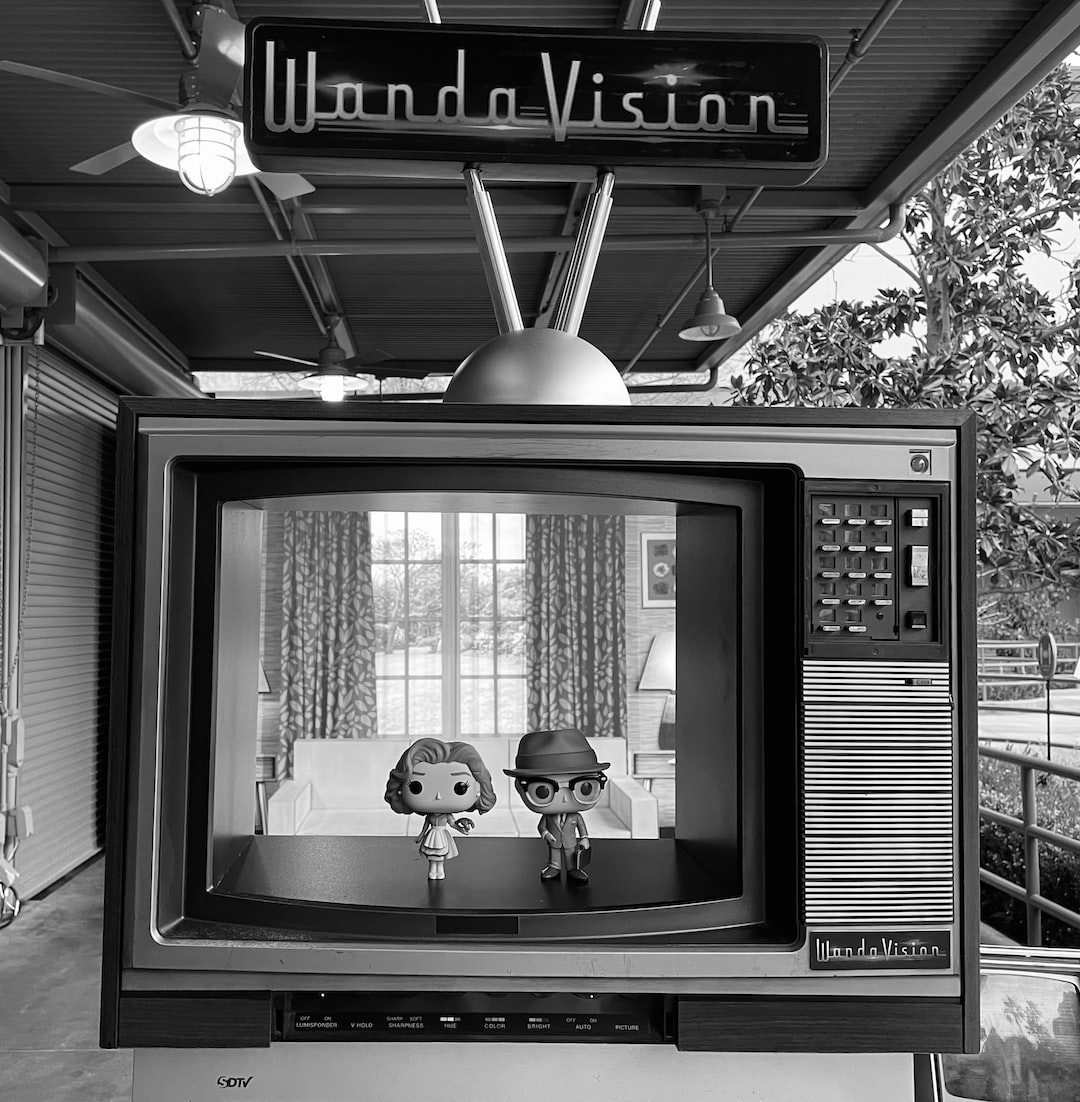 Photo by Ashlee Brown on Unsplash