A game that is not as popular but not unpopular to most people, "Chromehounds" appeared on store shelves three years ago for the Xbox 360. Sega, the gaming company who made the game, created a most versatile game for the gaming system. "Chromehounds" offers the player a machine that can be manned and customized with an array of light and heavy arms, styles of cockpits, leg-bases, and generators, or engines. This game appeals to those who are strategists in warfare or for anyone else who thinks that fighting a war in a mechanized suit is interesting.

"Chromehounds" takes it back to 1980 where the phenomenon of solar flare expansions produced radio interference on a global scale. Logistics and material production were suspended, creating riots and several nations to befall under anarchy because the governments' chain of command were paralyzed by the disaster. Wars fluctuated, but weapons such as ballistic missiles (nuclear weapons) and air units became unreliable in the aftermath of the solar flares. The player in the game is a mercenary for hire in which they becomes the protagonist of six different role types in the game. These role types are soldier, sniper, defender, scout, heavy gunner, and tactics commander. The player takes their HOUND, a versatile war-machine, and customizes it to the situation best-fit to accomplish the mission.

As a mercenary, customize your HOUND to defeat your enemies. Attack close as a soldier or from a distance as an experienced sniper. Accomplish the mission in any way possible with your arsenal of firepower and strategic abilities, for no one can be trusted. 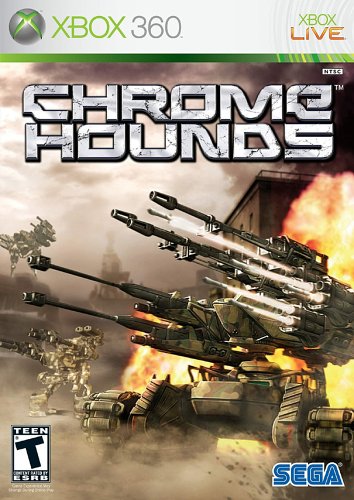