Harry Potter facts that will surprise you! | Teen Ink

Harry Potter facts that will surprise you!

1. J.K.Rowling's birthday is the 31st of July (ring a bell) A.K.A. Harry Potter's birthday

2. Dumbledore means bumblebee in Old English Language. J.K.Rowling did this because she could imagine him humming to himself like a bee

3. Dolores Umbridge ended up in Azkaban

4. Some of the charecters had some funny names before J.K.Rowling changed them:

5. If you see Harry, Ron and Hermione doing their homework in the movies that was Rupert Grint, Emma Watson and Daniel Radcliffe doing their actual homework (as they were still in school)

6. Robbie Coltrane (Rubeus Hagrid) was the first actor to be cast

7. If J.K.Rowling's mother hadn't died, there would be no Harry Potter (all bad things happen for a reason)

9. In the book Harry's scar is in the centre of his head, in the movies it's off centre (i like it better that way)

10. Hogwarts is in England (it is widely belived that it is in Scotland)

12. Arthur Weasley was going to die

13. In Harry Potter and the Order of the Pheonix there were 13 people seated at the table and Sirus was the first to stand. He was also the first to die. Maybe Trewlaney wasn't overreatcting in the prisoner of Azkaban.

15. The first 5 years of Rowling writing Harry Potter was just working out what the charecters could and couldn't do

16. In the 6th book Hermione listed of the things she smelled in the Amortenia potion, the 3rd thing she didn't list was Ron's hair

18. The food that they ate at the feasts was real but they didn't like it much because the hot lights spoiled the food

19. In the second book when Harry is missing the sock Daniel Radcliffe had to shave that one leg

20. Alan Rickman was given spoilers of the movies so he could play the part of snape really well

21. Daniel Ratciffe and Rupert Grint had crushes on Emma Watson

22. Tom Felton auditioned for the role of Harry and Ron

23. In the movies Harry has blue eyes and Lilly has brown eyes

24. Shirley Henderson was 36 when they began filming even though she played 14 year old Moaning Myrtle

26. Voldemort comes from a French word meaning 'flight of death'

27. Fred and George Weasley were born on April Fools Day

28. If J.K.Rowling was a teacher at Hogwarts she would teach charms and if she had a job she would write spell books

29. One of the directors told Emma, Rupert and Daniel to write an essay about their charecter, Emma wrote 10 pages (just like Hermione would), Daniel wrote 1 (just like Harry would) and Rupert wrote nothing (just like ron would), ironic right?!

30. Red represents goodness, that's why Griffindor is red and the Weasley's have red hair while green represents bad events which is why Avada Kadavra is green and Harry see's a flash of green light when he remeber's his parents death

31. Joanne Rowling is a HufflePuff

32. Rowling revealed that Dumbledore was gay after the series was complete

35. Hermione's patronus is an otter while Ron's is a Jack Russel Terrior which is known for chasing otter's

36. Ernie and Stanley the drivers of the night bus were named after Joanne's grandfathers

37. Two American actors (Rosie O'Donald and Robin Williams) wanted to be in the movies so bad they offered to do it for free but Rowling refused them because she only wanted British or Irish actors.

38. Daniel Ratcliffe broke about 80 wand because he kept using them as drumsticks 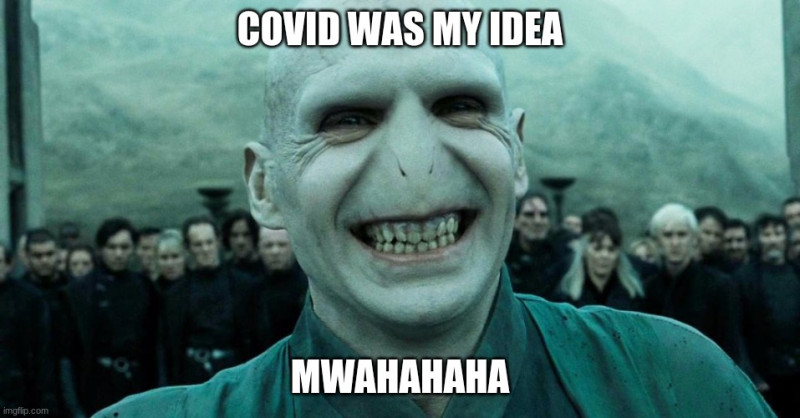 I love Harry Potter and I spend a lot of time finding out lots of facts about it. My favorite charecter is Hermione Granger, favorite actor is Emma Watson. My goal for each year is to at least read the books and watch the movies once. I have not failed as far as I can remember. I also love Beauty and the Beast and Little Women, both have Emma Watson!

Favorite Quote:
"i CaNt Be AwAy fRoM hEr BeLlA, iT hUrTs ToO mUcH." (Jacob from the breaking dawn book)

View profile
"16. In the 6th book Hermione listed of the things she smelled in the Amortenia potion, the 3rd thing she didn't list was Ron's hair"