Who is Jane Crow? The history and relevance to today's society | Teen Ink

Who is Jane Crow? The history and relevance to today's society

The Origins of Jane Crow:

The term Jim Crow refers to the system of “separate but equal” policies aimed to racially segregate African Americans from public life through separate education, housing, and public transportation. However, Jim Crow did not encompass African American women’s political, economic, and social discrimination.

Pauli Murray, a pioneering lawyer and women’s rights activist, coined the term Jane Crow to describe the impact of gender oppression compounded with racial discrimination. Jane Crow prevented Black women’s full participation in society due to their struggles in the public sphere with low wages, sexual harassment, and conflicts in the private sphere with expectations as wives and mothers and, more importantly, an extension of male authority.

When the civil rights movement began in the 50s, black women joined to fight for racial equality. However, black female activities were not recognized or given as much public acclaim as black male leaders. Furthermore, when the 1960s black liberation movement began, a clear distinction emerged between men’s and women’s roles in separate spheres: the public and the private. While the black male activists engaged in protests, the black women were told that “they should take care of household needs and breed warriors for the revolution” (Hooks 4). The black women played a supporting role while black men “[regained] their manhood” (Hooks 4).

Recently, Jane Crow has gained new importance in our society. With the Supreme Court’s voting to overturn Roe v. Wade, abortion access will end for women nationwide. This era will signal “greater surveillance of pregnant women and the curation of laws...policing women’s bodies” (Goodwin). Furthermore, the most devastating impacts will be on poor women, particularly women of color, will less socioeconomic resources.

According to the Atlantic, a new Jane Crow era has predictable results: material mortality and loss of Medicaid (Goodwin). Maternal mortality will persist due to complications with delivery, and Black women will suffer disproportionality. The Mississippi Department of Health’s investigation concluded that Black women suffer “nearly 80% of pregnancy-related cardiac deaths [in state]” (Mississippi Maternal). Furthermore, for low-income families who rely on Medicaid, Medicaid will not expand to anti-abortion states, nor will welfare benefits extend to meet family needs. 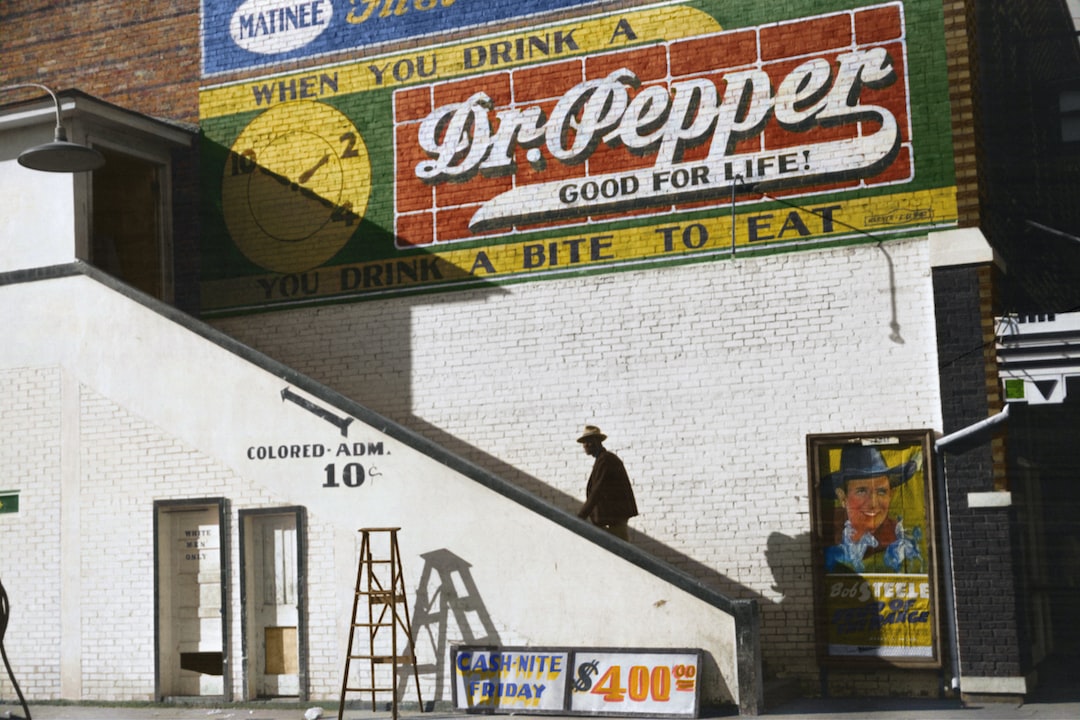 Photo by Unseen Histories on Unsplash

I recently read the book Ain’t I A Woman: Black Women and Feminism by Bell Hooks and came across a familiar term. We have heard of Jim Crow in the Deep South, but what was Jane Crow?