Why teachers should not express political views in class | Teen Ink

Why teachers should not express political views in class

As the modern society pays an increasing amount of attention to education, it is debated whether teachers should reveal their social or political opinions in class. Some argue that students will be benefited when such views are introduced to them, while others suggest that harm can be done as a result to the students. From my perspective, it is inappropriate for teachers to present their political position in front of students.

Admittedly, I could understand why some people believe it is beneficial for the social or political opinions to be discussed by the teacher because the knowledge system of the students will be enriched to a degree. Additionally, the students will develop close relationships with teachers. However, people with such ideas have failed to realize that the students interested in math and sciences will not be impressed, and that the discrepancies in opinions will in fact harm the relationship between the students and the teachers. In comparison, if teachers only focus on academic subjects, the students will succeed in their studies while maintaining mental wellbeing.

First and foremost, the academic performance of the students will be enhanced. As the teachers cease to talk about social issues and politics in class, less class time will be occupied by such discussions. Consequently, a greater amount of time will be devoted into the learning of essential knowledge which will enable the students to succeed in fields they want to pursue. Students in schools that prohibit irrelevant social or political issues to be discussed in classes generally achieve better academic performance. The regulations usually allow these discussions to be carried in history, economics, and public policy class, but strictly prohibited in mathematics and natural science class. If the teachers have malpractices provided an inappropriate context, the students are empowered to report them to the school and potentially result in a punishment.

Moreover, the formation of a positive value system of the students will be ensured. Some teachers may have mistaken and unsuitable political beliefs. When such values are introduced to the students through social or political discussions, the students will be inclined to develop similar ideas without placing doubts because they generally trust their teachers, which undermines their mental health. For instance, my friend Thomas had a teacher who enjoyed talking about his supportive views of fascism in class, and Thomas became similarly interested in this ideology without any doubt. The influence by the mistaken ideas developed to such a point that he started to read Hitler’s autobiography and draw pictures of him on textbooks. Consequently, the school nurse had to send Thomas to the clinic where he was diagnosed with depression. It was clear that the origin of Thomas’s mental issues was the teacher’s mistaken views.

In conclusion, teachers have obligations to withhold their opinions about sociopolitical issues to students. Only in this way can the students achieve academic success and mental wellbeing. It is sincerely hoped that teachers can use right approaches to empower their students to succeed. The comprehensive knowledge of the next generation will enable humanity to continue advancing itself. 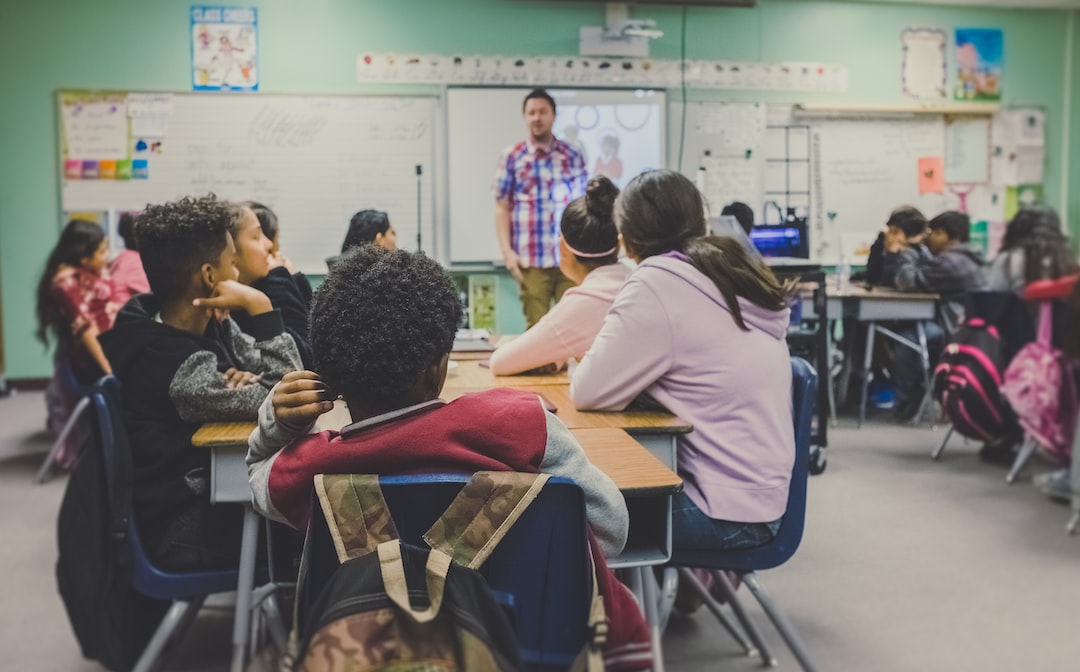 Photo by Kenny Eliason on Unsplash