Advantages and disadvantages of monopoly

Advantages
The economies of scale that monopolies enjoy may be beneficial to the consumers. First, this results in a low cost of production, which may translate into a low price comparable to that found in perfect competition. The level of output is also increased because of economies of scale. It is beneficial for society as a whole considering economies of scale incur less waste of resources. For example, it is far more wasteful to have many telecommunication companies than only one. Furthermore, in the case of natural monopolies, the ability for a single firm to provide output to the entire market is beneficial because it divides the enormous fixed costs, which enables the monopoly to achieve a very low average cost.Monopolies are also beneficial in the sense that they can engage in research and development. They have this ability because they can make abnormal profit in the long run, thanks to the barriers for new firms to enter the market. The abnormal profit is used to finance research and development projects. In addition to the ability to do so, monopoly firms are also incentivized to pursue research and development for two reasons. One, innovations may decrease the cost of production or shift the demand curve to the right by appealing to the consumers. In either case, the monopoly firms will be able to increase their abnormal profit. Two, monopolies can use the patents and other legal barriers that arise from generating a new innovation to consolidate the barrier to entry, as the potential rivals will be unable to compete with the monopoly’s new product. The argument relies on the assumption that perfect monopolies hardly exist in reality, so monopoly firms must consider the threat posed by potential new entrants.

Perhaps most importantly, monopolies fail to achieve allocative efficiency because they usually operate at an output level where P > MC, which shows underallocation of resources. In this case, a welfare loss arises because the monopolist usually produces at high prices and low quantities, which enables it to operate at the elastic part of the demand curve and sustain abnormal profits. Therefore, monopolies are not favorable from the perspective of consumers, which is further demonstrated by a welfare diagram where the consumer surplus is gained by the monopolist.

Productive efficiency is also an issue of concern in monopolies because they generally fail to produce at the lowest point of the ATC as in perfect competition. However, it can be argued that monopolies are more productively efficient than perfect competition due to economies of scale. After all, it depends on whether the industry requires a large amount of infrastructure and is suitable for natural monopoly.

In addition, it is notable that monopolies generally result in issues regarding equity. Since the monopolists can charge higher prices and occupy most of the social surplus, it is likely for the income of consumers to be redistributed to the monopolists, which can cause poverty and wealth gaps.

Last but not least, the lack of competition in monopolies make it unnecessary for them to pursue the lowest possible cost of production, as opposed to the need for perfectly competitive firms to locate themselves on the lowest point of the ATC in the long run. Therefore, monopoly firms may be productively inefficient due poorly motivated workforce, incompetent management, and avoidance of task. The high barriers to entry relieves the monopolist from competition and makes him less concerned about keeping costs low. 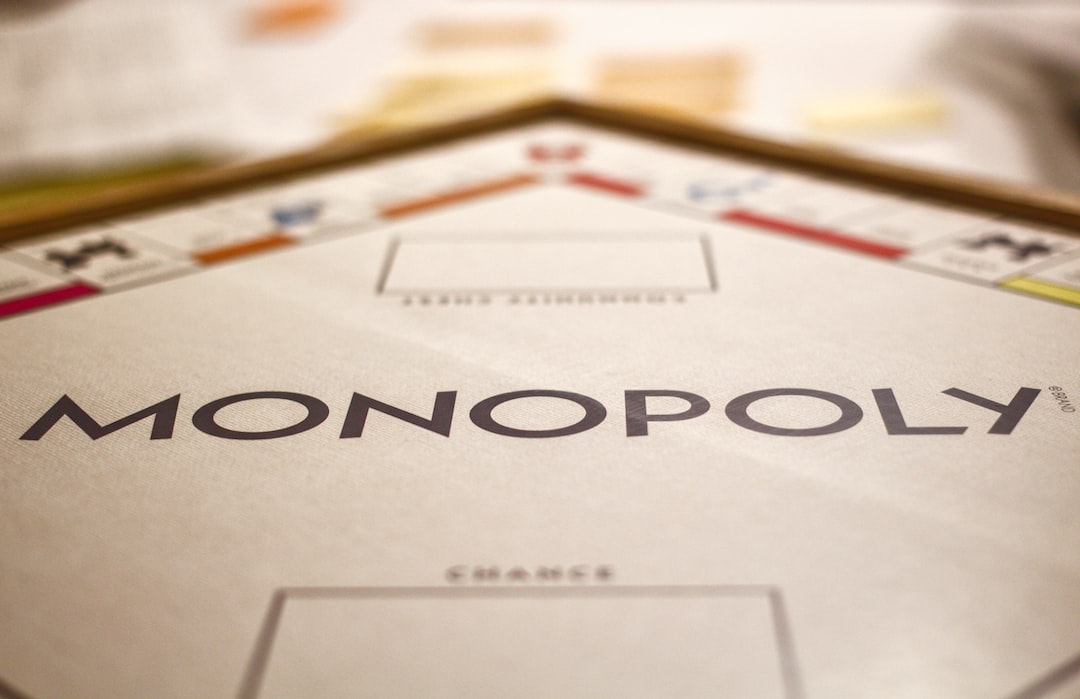 Photo by Joshua Hoehne on Unsplash