Speaking Out About Issues That Matter | Teen Ink

Speaking Out About Issues That Matter

Zulaikha Patel is a young 18-year-old black/Indian woman who grew up in South Africa in the early 21st Century. Although Apartheid officially ended two decades earlier  in 1994, she has experienced horrible effects of racism in her life, especially in her school's policies and practices. I find her a great role model for many people, specifically young black girls because she speaks boldly and bravely about life-changing issues that affect many people worldwide, including black and/or young people discriminated against.

When Zulaikha Patel was in Pretoria Girls High School at the age of only 13, she was bullied a lot and told that she was different from everyone because of her race in a majority white school. At this time, her mum and grandmother gave her huge support and encouraged her to be confident in herself. In high school, she realized that she had finally had enough when her teacher commented on her hair, saying that it wasn't reasonable to wear in it’s afro style, and that she should “tame it”, basically implying to get rid of her blackness and become more like the majority of white students at the school. Zulaikha had mentioned previously to her principal and other teachers what she had been going through, but since there was no evidence for it and it was Zulaikha's word against her teachers, they didn't believe her. The teachers who made these comments would always be cautious not to make them in public places but instead to make them in quiet corners or back offices. All of this angered Zulaikha which led to empowering her and giving her the courage to speak up for young people discriminated against, including people like her.

Why should anyone care about this?In 2021, we’ve seen the powerful Black Lives Matter movement illustrating that these issues are universal. The world remains an extremely unfair place for reasons including race, religion, gender inequality, poverty, where you are born, where you live, and the opportunities you have. How many well known youth leaders are there in the world? Zulaikha has also been fighting for more youth representatives at decision making tables including in government.

Zulaikha Patel was doing nothing wrong at school with her hair tied up, but she was told she was breaking the school's dress code by simply walking around as herself, just because she was different from the white, straight-haired girls at. She wasn't doing any harm or being offensive. She has now released a book called "My Coily Crowny Hair." which talks about how to some, it may appear that she was wearing her hair in an un-neat style at school, and therefore should have been told off, but how her so called messy hair is racial discrimination. Zulaikha is an inspiring young woman to many teenagers worldwide because she’s not afraid to speak out about things that matter. 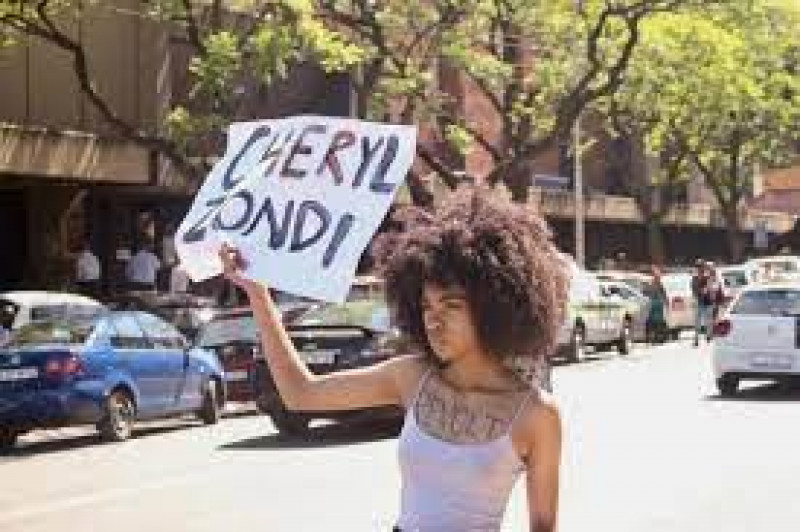 © Sianna B., Nairobi, Other