Worthless. The word most frequently used to describe is also the word I'm learning is untrue.

Truthfully, most children are coincidences. Most children are created in a moment of love passion, and, of course, sex. Most parents have children without decisively planning when that child would come, allowing the universe to decide for them.

Coincidental children, for the most part, are still wanted and loved.I however, was not a coincidence. I was a mistake. October 31, 2003 is what my parents now refer to as the most horrifying day of their lives, not because of Halloween, but because of my conception. Mistakes aren't wanted, and their consequences aren't ones deemed pleasant.

Growing up, I was often ignored. My parents tended to forget my name, often referring to me as 'The Gremlin'. I didn't find this as funny as they did. Neglect was expectable, and I grew to perceive it as deserved. I hate looking at photos of myself as a child, because I still remember the truth behind the bruises blamed on playing outside. I can vividly remember the screaming, the yelling, and the violence.

By the time my younger brother rolled around, the worthless, unwanted child had been replaced by the golden child: perfect, and worth being loved. 'Hunter is our gift for putting up with her," my mother stated to a friend, knowing full well I could hear her.

Early on, I knew he was loved and I wasn't, but I thought it was my fault. I'd absorbed the words my parents had fed to me instead of food and accepted them as truth. I grew to believe I was flawed, broken, and wholly unworthy. I responded to 'Worthless' in addition to my name.

My brother was so loved. My parents would cook meals for him everyday, while I would only eat the free lunch provided at school. My hunger for sustenance, however, was nothing compared to my hunger for love. I'd sit in the doorway of the living room and silently cry as my parents played with my brother or danced to 'I've Been Watching You' by Rodney Atkins, forgetting my existence. I knew they wanted him, and not me, but how could I blame them? He was so perfect and I was worthless.

As I grew, my hunger for love became more and more desperate, but I was sure no one could love me. I'd pray every night, begging God to let me die. As early as three years old, I just wanted a way out. At six years old, with unrestricted internet access and nonexistent parental supervision, I had learned what suicide was. It very quickly became my backup plan.

At seven, my father beat me so badly with a metal spatula that my back was fully encrusted in scabs for nearly two months, cracking and bleeding through my clothes daily. I couldn't sit or lay down properly for three months. I thought I had hit rock bottom at that point. I was too naïve to realize that things could, and would, get so much worse.

At nine, I had a detailed plan written out as too how I'd 'find safety' if things got worse. I had written a suicide plan at recess in third grade. I hid it in my desk but, of course, my teacher found it. She told my parents that she was concerned I was depressed. I was greeted with 'If you're so depressed, why don't you just f---ing kill yourself already?" I don't know if they realized that was actually a consideration for me.

Over the next six years, I had taken my parents instructions to heart, and attempted to follow them 11 different times. I was sure no one would miss a worthless child.

But one day, things changed. I met God. It took more than just saying a prayer and reading my Bible to learn my worth, though. It took an insane amount of love. Thankfully, God has that love. God's love even has its own name - agape. It's an unconditional, incomparable love. for the first time in my life, I was something over than worthless. I was loved.
It takes a lot to teach someone who's been taught otherwise that they have worth. It's like being told every moment of your life the sky is green, just to be told otherwise at 15. It takes a great teacher with a ton of patience to teach someone so firmly rooted in a belief that they're wrong. God had to uproot me, pursue me, and love me a lot.
God did what no one in my life cared enough to do - he loved me. I have never been more loved than I am right now, and I have God to thank.

At the time of writing this, 12:19 A.M., Monday, August second, 2021, I have been 17 for 19 minutes. This year, my name is not going to Worthless. This year, I am Chosen, Redeemed, and Loved. Like Lazarus, I will no longer be clothed by the grave. I don't need them anymore. 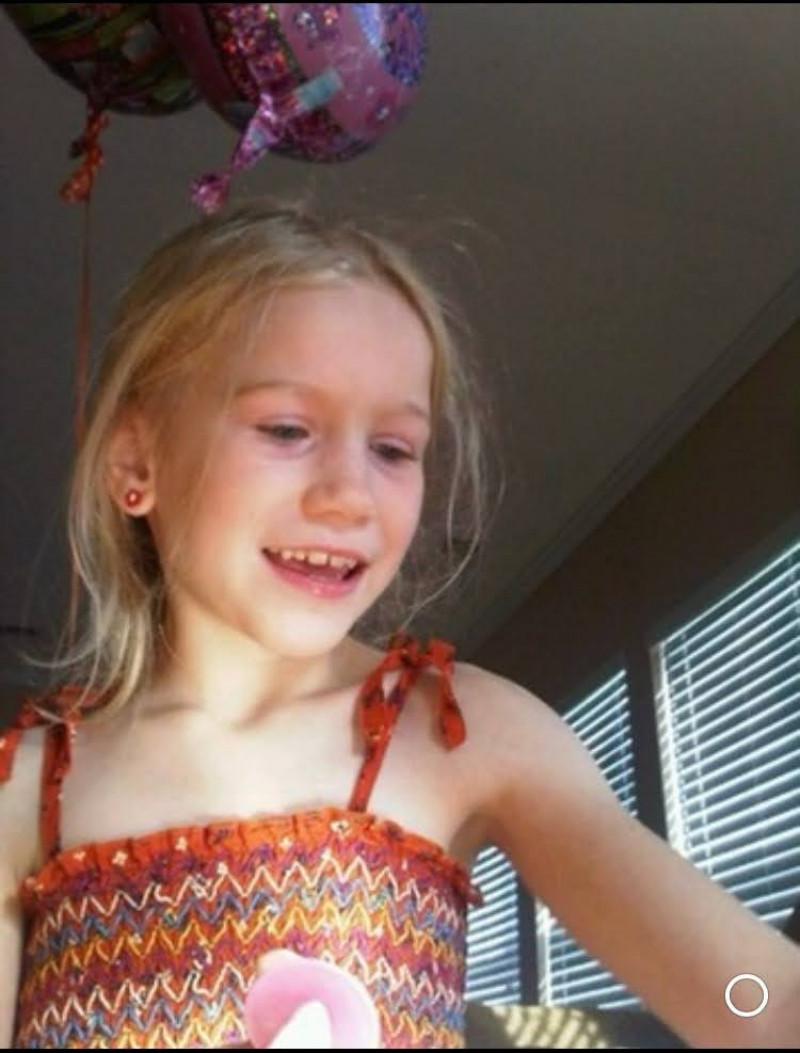 View profile
God is so great; He lifts the poor and needy out the ash heap and gives the oil of joy instead of mourning and peace instead of despair.