Two little girls, sisters, began the game of a lifetime this day. The older one, Lilly, was five years old, and the younger one, Abbey, was three years old. Lilly had gotten Abbey an amazing gymnast  baby doll, with a headband and a little jumper. Not to mention the amazing light blue shoes with a little white butterfly on the top of each. But most of all this doll had brown eyes, and Abbey’s favorite dessert was brownies. It took weeks for the name to surface but when it did it was forever known, Brownie was born.

Now Abbey, without knowing what her sister had got her, also got a doll for her sister. This doll was a dancer, with a pink leotard and a pink and blue tutu. And in addition, the little plastic pink ballet slippers. This doll had blue eyes, however this didn’t affect the name. The name came across very fast, and this doll was forever known as Dance.

Dance was only minutes older than brownie, seeing as she was opened first. And Brownie and Dance became the best friends two cousins could ask for. And they were the basis for the families that were born. Dance being a Snop and Brownie being a Donkey. They had their ups and downs, but in the end, they always were together. 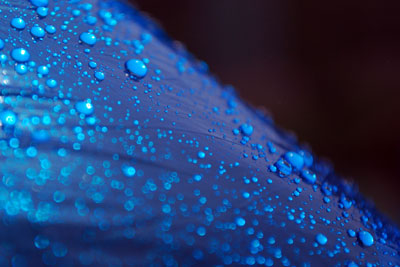