Figuring Myself Through a School Club | Teen Ink

Figuring Myself Through a School Club

The day I decided to step out of my comfort zone is a day I will never forget. I was sitting in the front row of my longer-than-usual chemistry class when a lady on the intercom announced a brand new club at our school. I hadn't always been interested in joining one of the extracurricular activities my school offered, considering I never wanted to play a sport or be a part of a club that only focused on entrepreneurship. This new club was something I had never heard before, something completely new. The club was called “Dreamfar”, a high school marathon training club and unlike other clubs at my school, it existed in other selective high schools in Massachusetts.  The club's leaders, who worked with the program and/or worked at one of the specified schools, would train with their group of students three times during the school week. On Saturdays, they would have something called a long run, where all the mentors and students would run a much longer distance than they usually run during the school week. I had never intended to run a marathon ever. I also never intended to join a club at my school, but for some odd reason, I had willingly decided to sign up for the club as soon as I left my last period of the day. While the hallways were filling up with eager students trying to reach the school's tall front doors to leave, I rushed up to the vacant classroom 320, the classroom the lady on the intercom announced to go to if anyone was interested.

When I first started in Dreamfar in late October of 2021, I had never run a single mile. I had never played sports or exercised regularly either. At first, I was afraid that I'd end up quitting because I wasn’t fast enough or physically strong enough to run more than a mile, never mind a full marathon (26.2 miles). But those doubts and negative thoughts about myself only made me stronger. I always ran after school. Instead of drinking boba and hanging out with my closest friends as I was used to, I went to Franklin Park and trained with my team members and my team mentor. In the beginning, we ran only one mile and we slowly increased the mileage, eventually becoming five miles. Our Saturday long runs with students from the other Dreamfar-participating schools were always exciting to attend. I made sure to never miss a single one because of how friendly and supportive the mentors and students who participated in Dreamfar were. Our first Saturday long run started at three miles which seemed impossible, but with more training and perseverance I completed the three miles remarkably with ease. Our last Saturday long run was twenty miles, preparing me for my marathon that was at that time only one week away.

When the day came for my marathon, I was extremely nervous. I was afraid that yet again once I started running I'm going to eventually give up and never cross the finish line which was only 26.2 miles away. At that moment, I remembered the support I had been given by my friends, my Dreamfar family, my own family, and the staff at my school. The support assisted me to keep going when it got too difficult. The support reminded me that I can do and complete the “impossible”. And so I ran, and I ran and ran until I crossed the Newport Marathons finish line. I was overly proud of myself for accomplishing something only 0.01% of the world's population has ever been able to do at only fifteen years old. But I'm more proud of myself for staying determined and deciding to keep going no matter how exhausting it got. Knowing who I once was, October-2021 me would've given up by mile one and a half. I would have fallen to the ground like a toddler with a tantrum because I simply couldn't have taken it. Although I'm not in October anymore, and thankfully not in 2021 either, that person I once was simply isn't who I am today.

When I search up, “What do you call someone who doesn't give up?” Google replies with a word that is unknown to me; tenacious. According to Google, someone who is tenacious is someone who never gives up and never stops trying–someone who does whatever is required to accomplish their one goal. I think today I will consider myself tenacious. 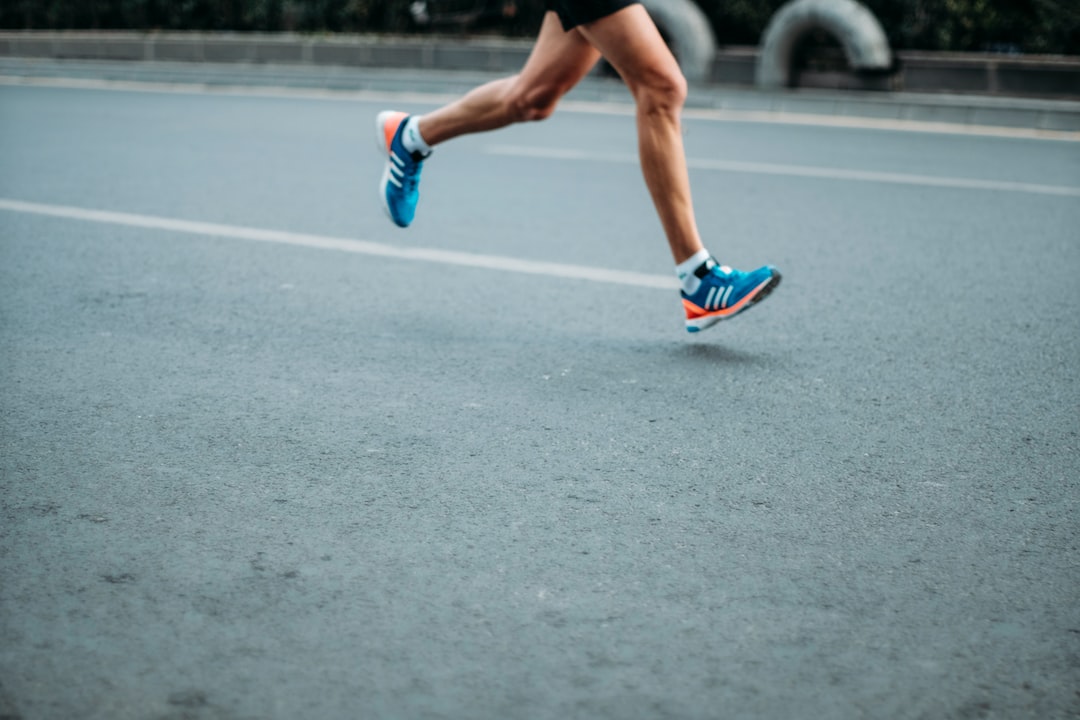 Photo by sporlab on Unsplash

View profile
The last paragraph made this so original!!!
All the best for your tenacious journey...