My History With Instruments | Teen Ink

My History With Instruments

I have a long musical history of learning instruments. It all started when I picked up the violin back in second grade and had few performances because I was a little kid at that time. Up until the third grade where I lost interest, so I played it for a good year. After that in 4th grade I began to learn to play the recorder, which is a small wooden instrument that uses air to make noise and certain fingerings to make a specific note sound good. I had a few public performances with the recorder in Chinatown.

Once I began seventh grade, I had  evolved into someone that could play bigger, more advanced instruments. Then I was able to get my hands on a trombone for the first time, it was not something that was similar to the previous instruments I have played in the past. Due to the trombone having bass clef while the others that I played in the past were using a different symbol.  The instruments were also different in size by a lot, So the notes were different and it takes time to understand and memorize the notes

My trombone journey started four fantastic years ago. I consider playing an instrument as a talent since I am the first person in my family to learn an instrument and to learn the trombone. I loved to show off my skills to my parents and play. I chose the trombone because of how common it was and how simple it was. I mean it looked more impressive, because I had to move my arm fast and move to the notes.

I personally don’t want to study music in college but I like doing it as a hobby. There is also no way I can teach someone like how my teachers do with music, my teachers are the experts and I’m just a mere newbie with 4 years of experience.. But I can teach someone the basics of specific instruments. I have also inspired my brother to join music class and also pick the trombone. Since my younger brother also chose the path of playing the trombone like I did, I could also help with that learning process too. Not just helping my brother too but also helping the lower grade students, me and my friends would go to their classes and practice with the youngins. If they have any questions or parts that they make a mistake in. I always like to help people no matter what it is.

When the global pandemic hit, I didn't get to play my instrument for that entire year. Instead my music teacher taught me and my class how to use online music beats. For the entirety of the year, I basically made music by just putting loops together and was graded based off of that. The classes were also virtual which also made class increasingly boring overall.

Fast forward to today’s time, where we have in person schooling. I hadn’t played trombone in a year and I came back filled with nostalgia when I picked up the trombone. It was like I accessed a large big brass harddrive filled with memories. But I also had a lot to learn again and more to improve. I’m always learning something new when I practice and play the trombone in class, always improving, always prepared to learn something new. Having a year off of not playing the trombone really made me more rustier than a 30 year old bike. I remember a little bit of the notes but not much. Still til this day I still don’t remember all the notes. 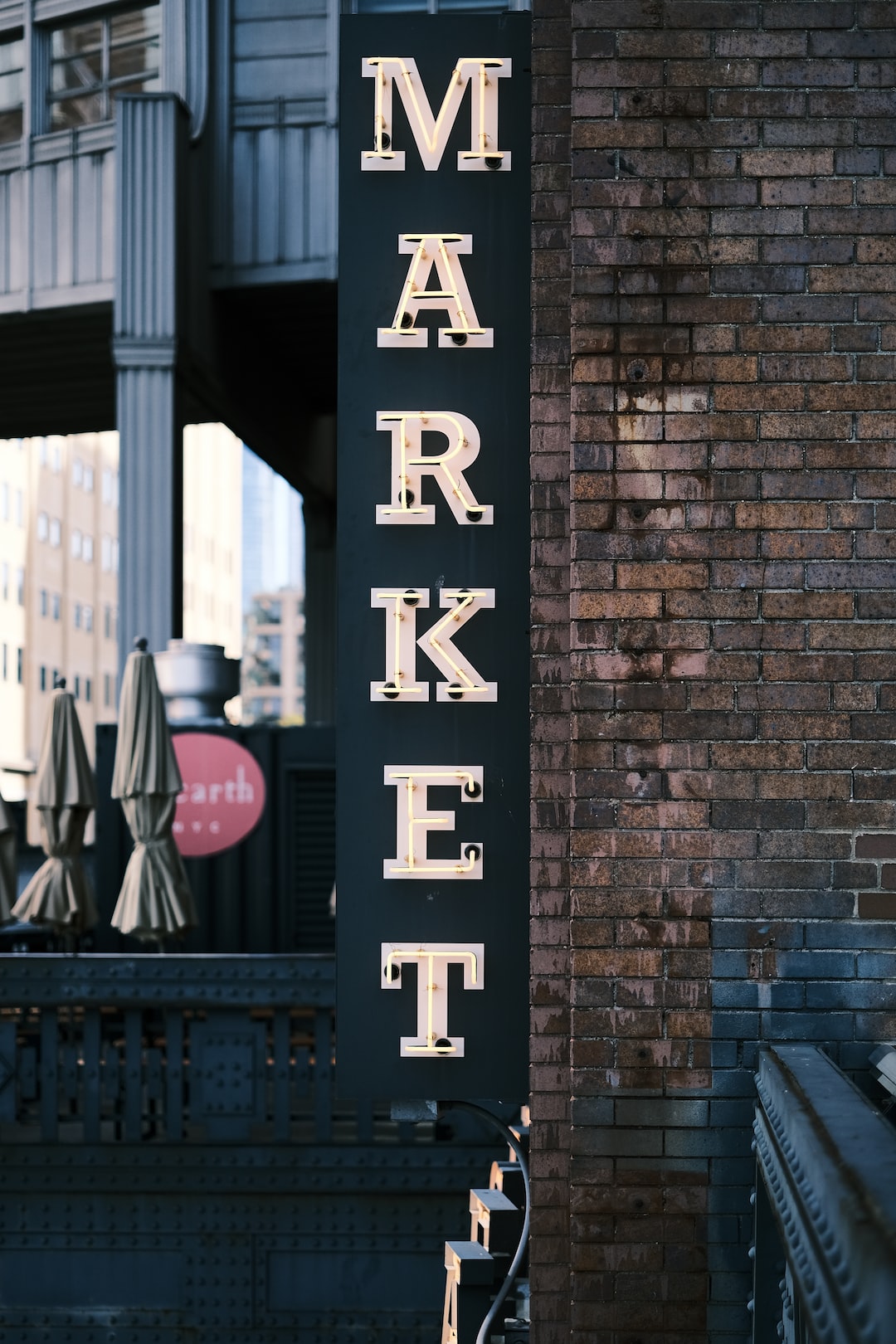 I still play the trombone til this day.