Here's an excerpt from Chapter 1.

The following fanfiction was originally written by NetflixLover007©, all charecters (except my oc's) originally belong to Stephen King, the king of horror. The cover of this book does not belong to me. It can be found here typing in "welcome to derry sign maine".

Out of 100, the chance of The Bowers Gang sneaking behind him and scaring the living daylight out of him was an eighty. Richard prayed that they wouldn’t come as he rode along the bumpy, grey rode of Maple Street, Derry, Maine.

Beverly sat outside of her home, her entire body was curled up into a ball. She wasn’t experiencing splinters on her behind even though the porch she was sitting on was poorly made from wood. She was only wearing a pink, floral dress and her key around her neck. No shoes, no coat, no socks.

Her father had kicked her out once again, calling her “greedy” and “a brat” just for asking him to make her breakfast. Beverly never learned how to cook or even warm water. She was thinking about where to go since she was kicked out. The quarry wasn’t an option. It was too far away and none of her friends would be there during this chilly January winter in Derry, Maine. She then heard tires swerving on the pavement. She jumped and ran to hide behind a tree, her red hair was too short to even cover her shoulders, it being an ear-length bob.

“No, no, it can’t be Henry Bowers can it?” She whispered under her breath, her teeth chattering. Nervously, Beverly picked up three rocks and was about to throw them when she saw Richie.

“Richie!” She said as she sighed, dropping the rocks. Richie didn’t notice her but when he did, swerved his bike around and stopped so he was a few feet in front of Beverly.

“Bev, what’s wrong? It’s cold out here, girl.” He said as he took off his ski jacket and gave it to Beverly who thanked him gratefully.

“It happened again.” She whispered to him.

“I thought he was done. I thought this was a summer thing, you know, because you’re not social. I thought he was just dumping your little butt out of your house so you can make new friends or whatever.” Richie spatt as he ate some more of his apple. Beverly angrily punched Richie playfully in the shoulder.

“No. He’s getting worse day by day. And more hateful.” She looked at Richie. “It's really early, where are you going?”

“To the arcade, remember? I have some games I've gotta win!” Richie said as he rode a bit closer to Beverly.

“Get on.” He said. Beverly nodded as she hopped onto Richie’s bike and held onto his waist. As Richie rode off with speed, Bev felt her worries slowly drift away in the wind. As long as she was away from Al Marsh, she was happy. Bev then remembered the couple of dollars she stole from her Dad’s wallet. She knows that he acts that way, even when she does nothing. Beverly made sure Richie wasn’t looking as she took out twenty dollars from her black bra.

“Richie, I’m hungry. Can we stop by Issiah’s Bakery?” She asked. It was The Losers Club’s favorite place to hang out, other than the quarry. The teenage boy nodded as he turned right, swerving a little.

I love Richie, I really do, but out of all the Losers to come, why the one that will very likely FAIL their driver’s test? Beverly thought to herself. 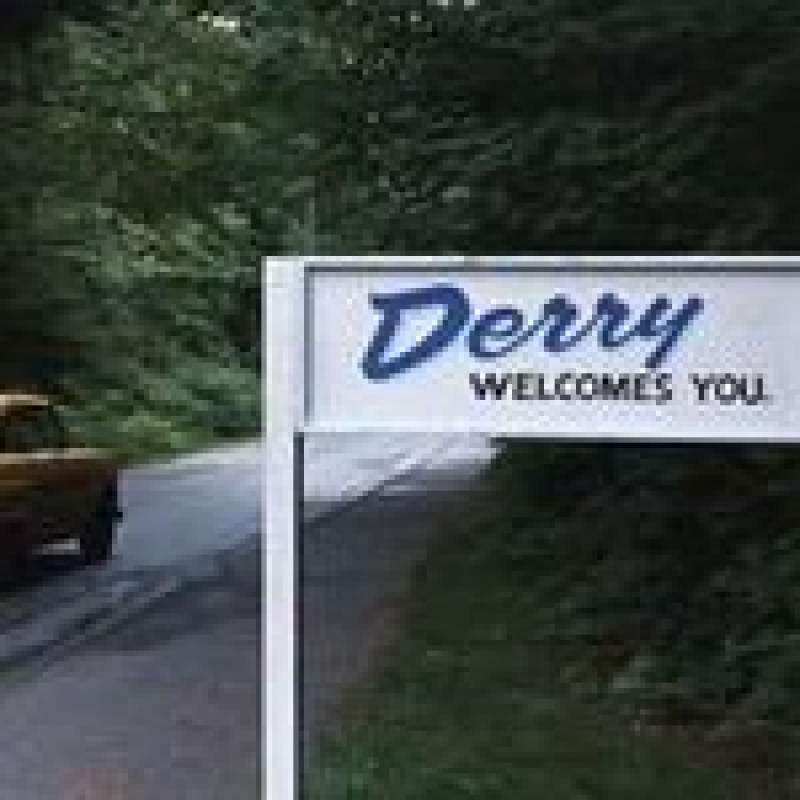 Favorite Quote:
"Believe in Everything Because Everything's Reachable"