Patch is an assassin. He only became an assassin to make money for his illm sister’s hospital treatment, as she’s come down with smallpox, a serious illness at the time. Patch has 3 more jobs until has enough to pay for his sister’s treatment. Or so he did until he ran into Lincoln at the hospital and Lincoln having almost died from Smallpox himself and has known the pain of loss, feels for Patch and his sister and helps pay a majority of the total. Now Patch only needs to do one more job.

He’s later told there’s someone as the saloon with a job  for him. Waiting is John Wilkes Booth with Patch’s final job: 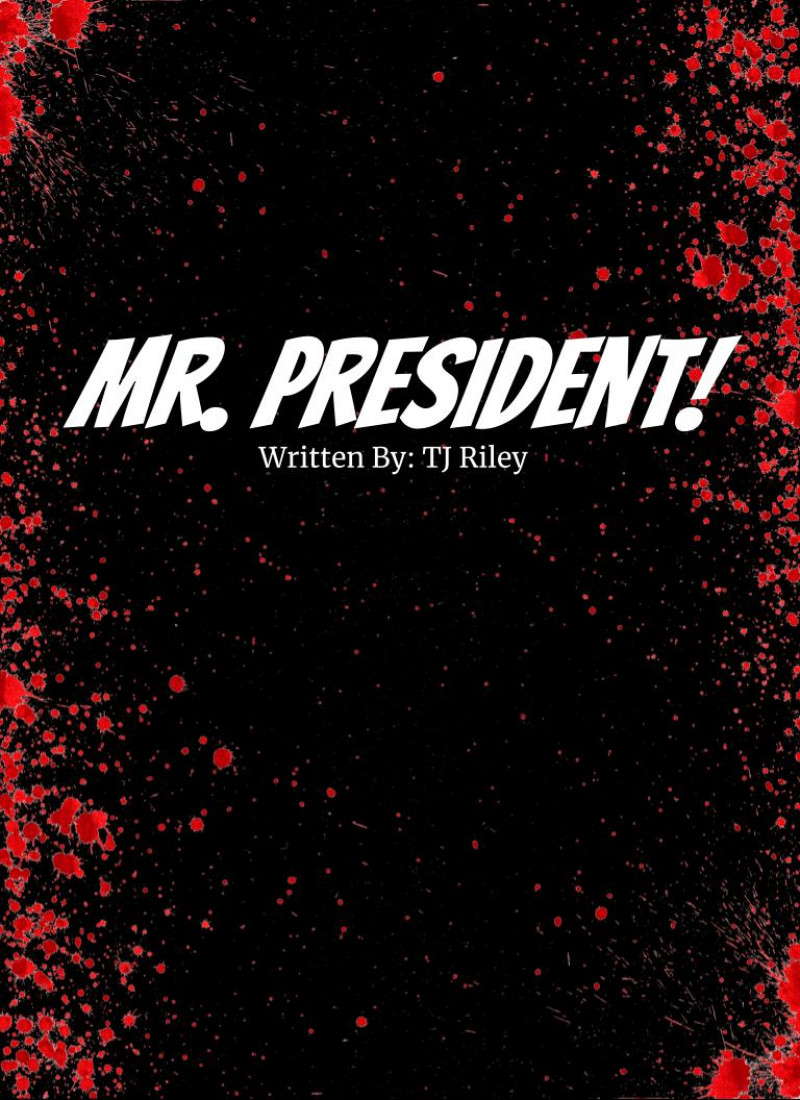 Favorite Quote:
"Between eternity and time your conscience and me..." - Emily Dickinson

Favorite Quote:
\"If we do not hang together, then assuredly we will all HANG seperately.\" --Benjamin Franklin

Favorite Quote:
"It's like a fire shut up within my bones." Worth Dying For - Rise