Astrea is an assassin and torturer, but she prefers The Scarlet Mystery. She doesn't work to kill people, she finds deceivers and killers to make them pay. That's why she joined the Guild, a rebel organization that works to take down corrupt leaders. Atlas is her mentor and in some ways her father, but he is also the leader of the Guild. When Atlas gives Astrea a case about missing women, she can't refuse. She works to uncover the secrets of her city and meets a man along the way. Grayson emerges while researching, and happens to know a lot about the missing women. What will happen and will she find the kidnapper even if he's right under her nose? 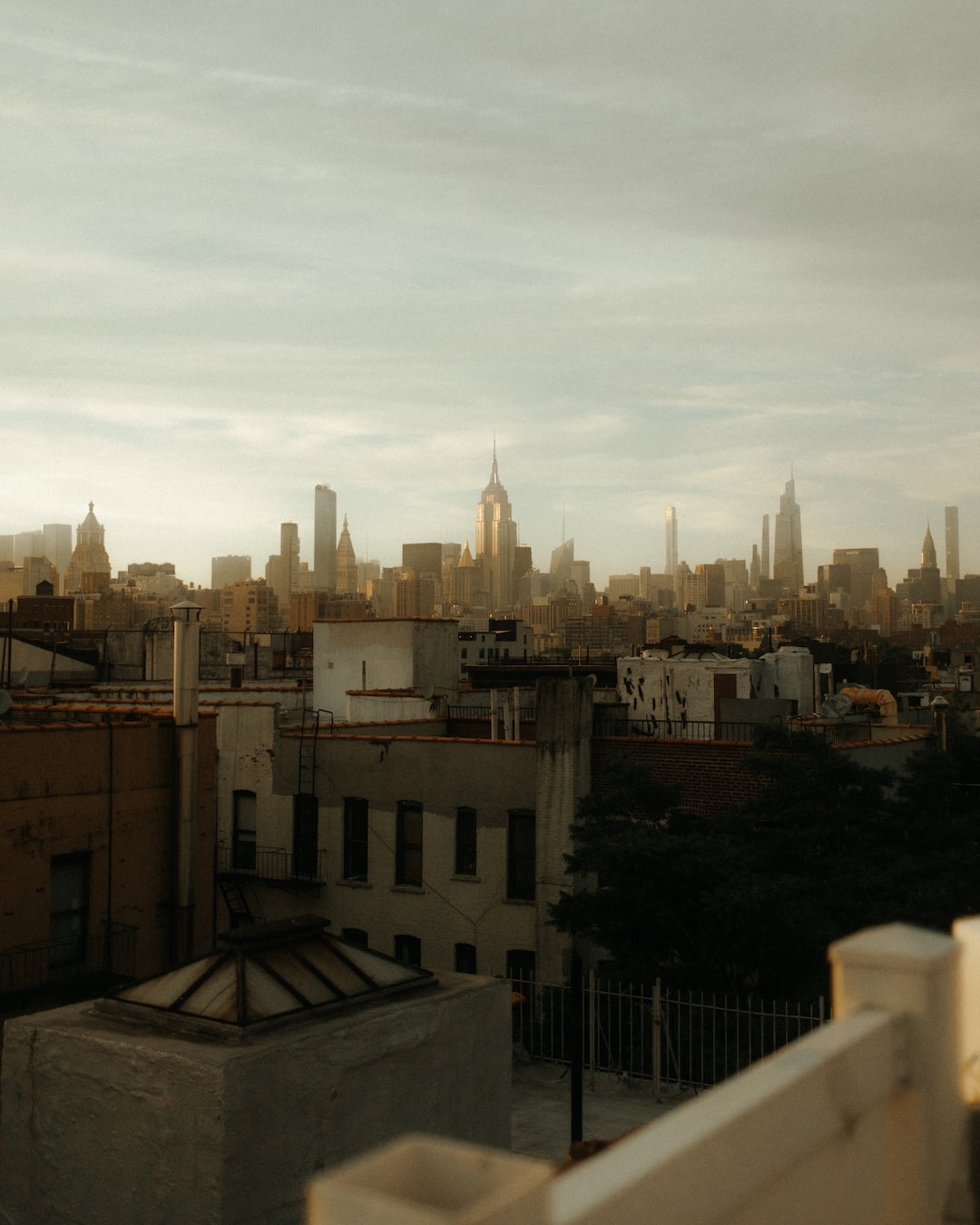